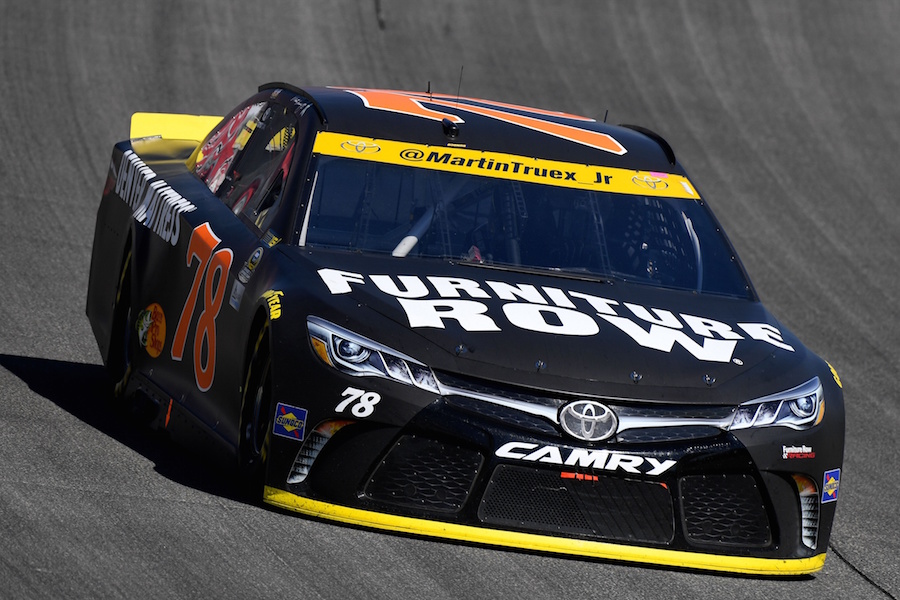 The dizzying excitement that followed Martin Truex Jr.’s win at the Teenage Mutant Ninja Turtles 400, the first race in the 2016 Chase for the Sprint Cup, was quickly sobered Sunday when Furniture Row Racing learned it had failed NASCAR’s post-race laser inspection. The failed test is the second week in a row the No. 78 car has failed inspection and will cost Truex valuable points in the Chase.

“The right rear of our car was well within the tolerance margin, which showed that we were trying to be conservative. However, the left rear wheel alignment was off by approximately ten- thousandths of an inch, which in high probability was due to damage in that area as a result of being hit by the No. 4 car. We believe the laser inspection numbers were correct and accept NASCAR’s decision that was made following Sunday’s Sprint Cup Series race at Chicagoland Speedway.”

NASCAR has not yet issued its penalty. The team was docked 10 owners points last week for the failed post-race inspection; however, those points were meaningless as the points reset for the 16 Chase drivers heading into Chicago.

Earlier in the week NASCAR said it would revoke wins from teams with serious post-race laser inspection failures. They said Sunday that Truex’s violation was not severe enough to warrant such a penalty.

Truex will automatically advance to the Round of 12, however, he’ll be doing so with less points. We’ll know exactly how many Tuesday or Wednesday when NASCAR announces its decision. 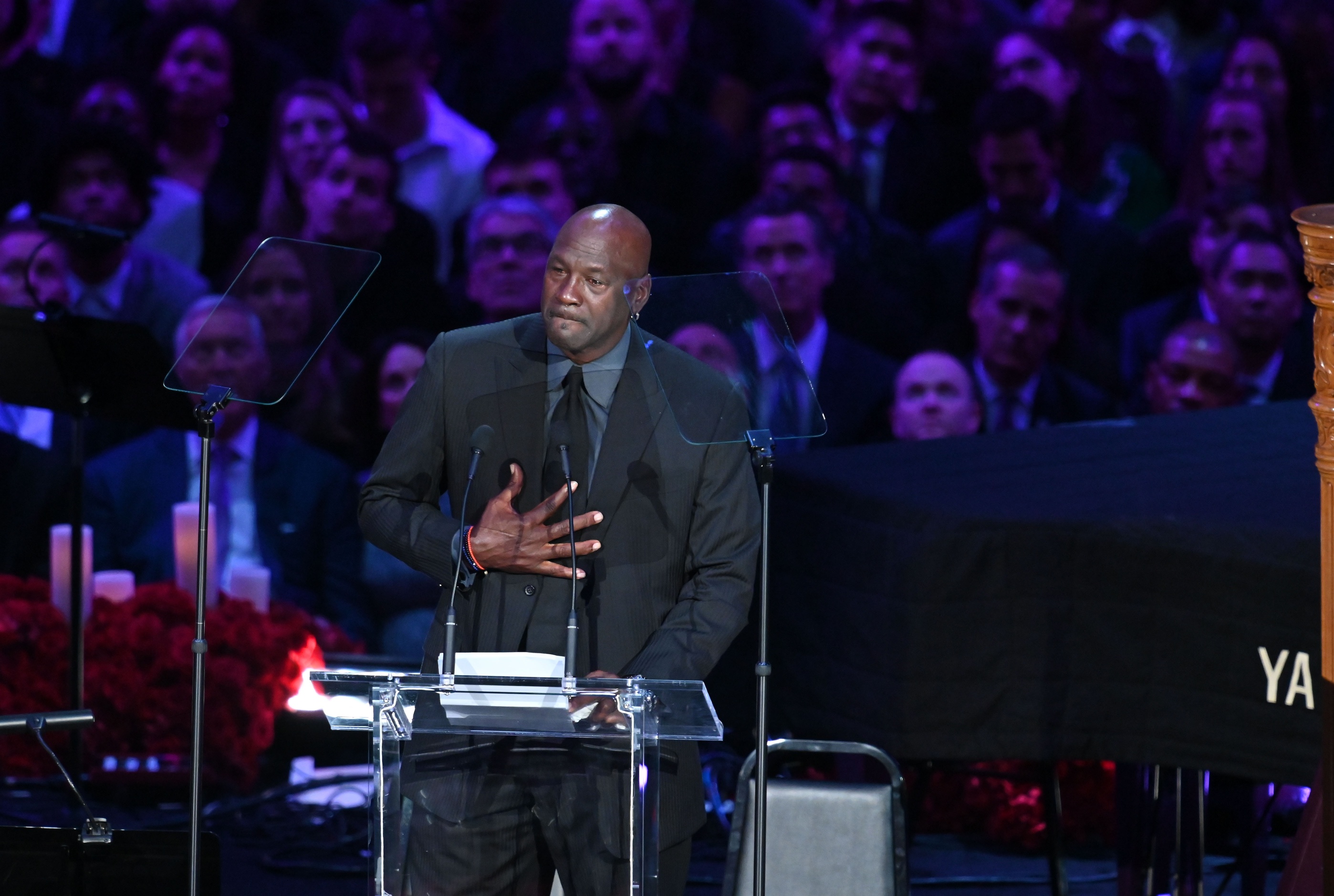