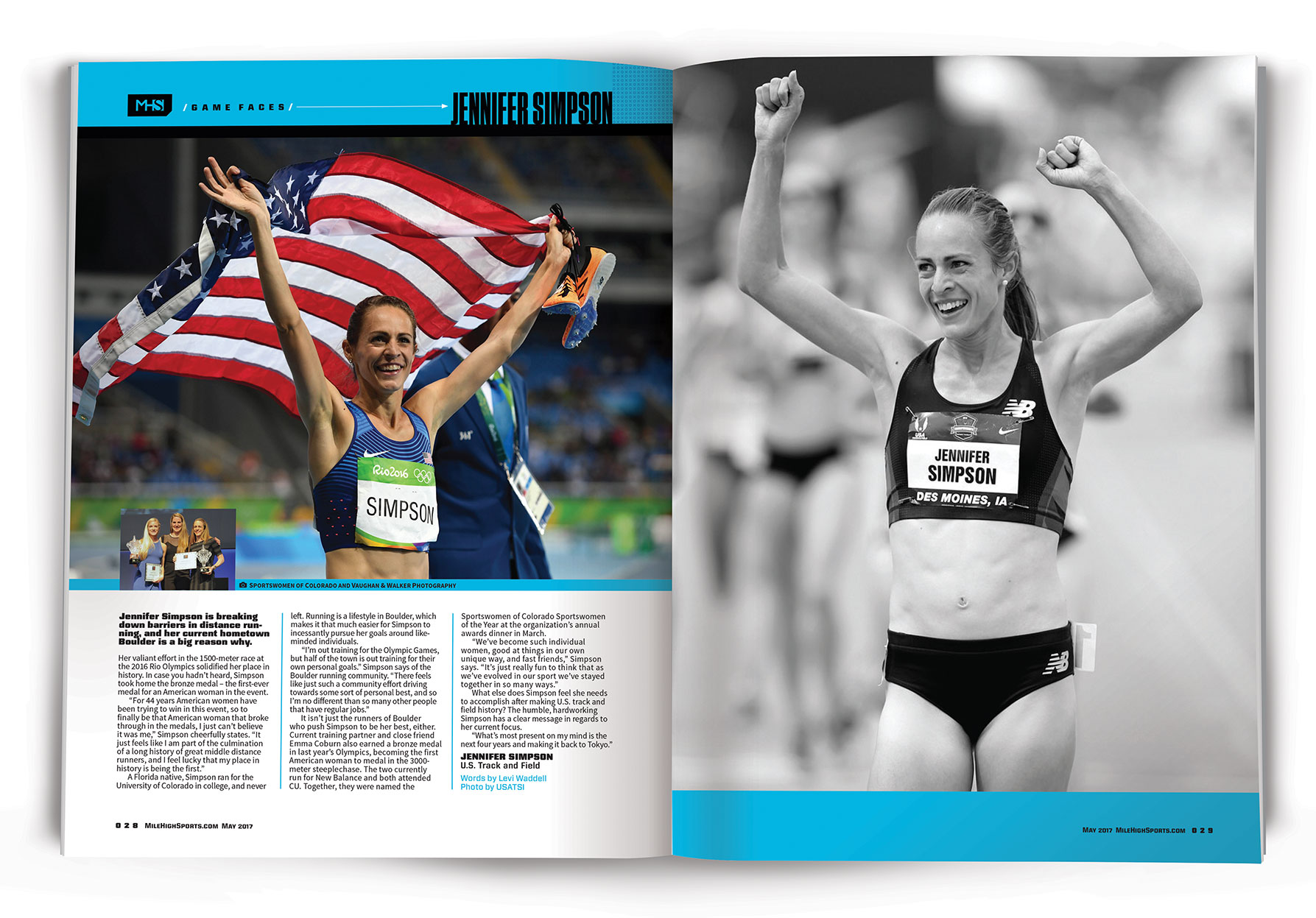 Jennifer Simpson is breaking down barriers in distance running, and her current hometown Boulder is a big reason why.

Her valiant effort in the 1500-meter race at the 2016 Rio Olympics solidified her place in history. In case you hadn’t heard, Simpson took home the bronze medal – the first-ever medal for an American woman in the event.

“For 44 years American women have been trying to win in this event, so to finally be that American women that broke through in the medals, I just can’t believe it was me,” Simpson cheerfully states. “It just feels like I am part of the culmination of a long history of great middle distance runners, and I feel lucky that my place in history is being the first.”

A Florida native, Simpson ran for the University of Colorado in college and never left. Running is a lifestyle in Boulder, which makes it that much easier for Simpson to incessantly pursue her goals around like-minded individuals.

“I’m out training for the Olympic Games, but half of the town is out training for their own personal goals.” Simpson says of the Boulder running community. “There feels like just such a community effort driving towards some sort of personal best, and so I’m no different than so many other people that have regular jobs.”

It isn’t just the runners of Boulder who push Simpson to be her best, either. Current training partner and close friend Emma Coburn also earned a bronze medal in last year’s Olympics, becoming the first American woman to medal in the 3000-meter steeplechase. The two currently run for New Balance and both attended CU. Together, they were named the Sportswomen of Colorado Sportswomen of the Year at the organization’s annual awards dinner in March.

“We’ve become such individual women, good at things in our own unique way, and fast friends,” Simpson says. “It’s just really fun to think that as we’ve evolved in our sport we’ve stayed together in so many ways.”

What else does Simpson feel she needs to accomplish after making U.S. track and field history? The humble, hardworking Simpson has a clear message in regards to her current focus.

“What’s most present on my mind is the next four years and making it back to Tokyo.” 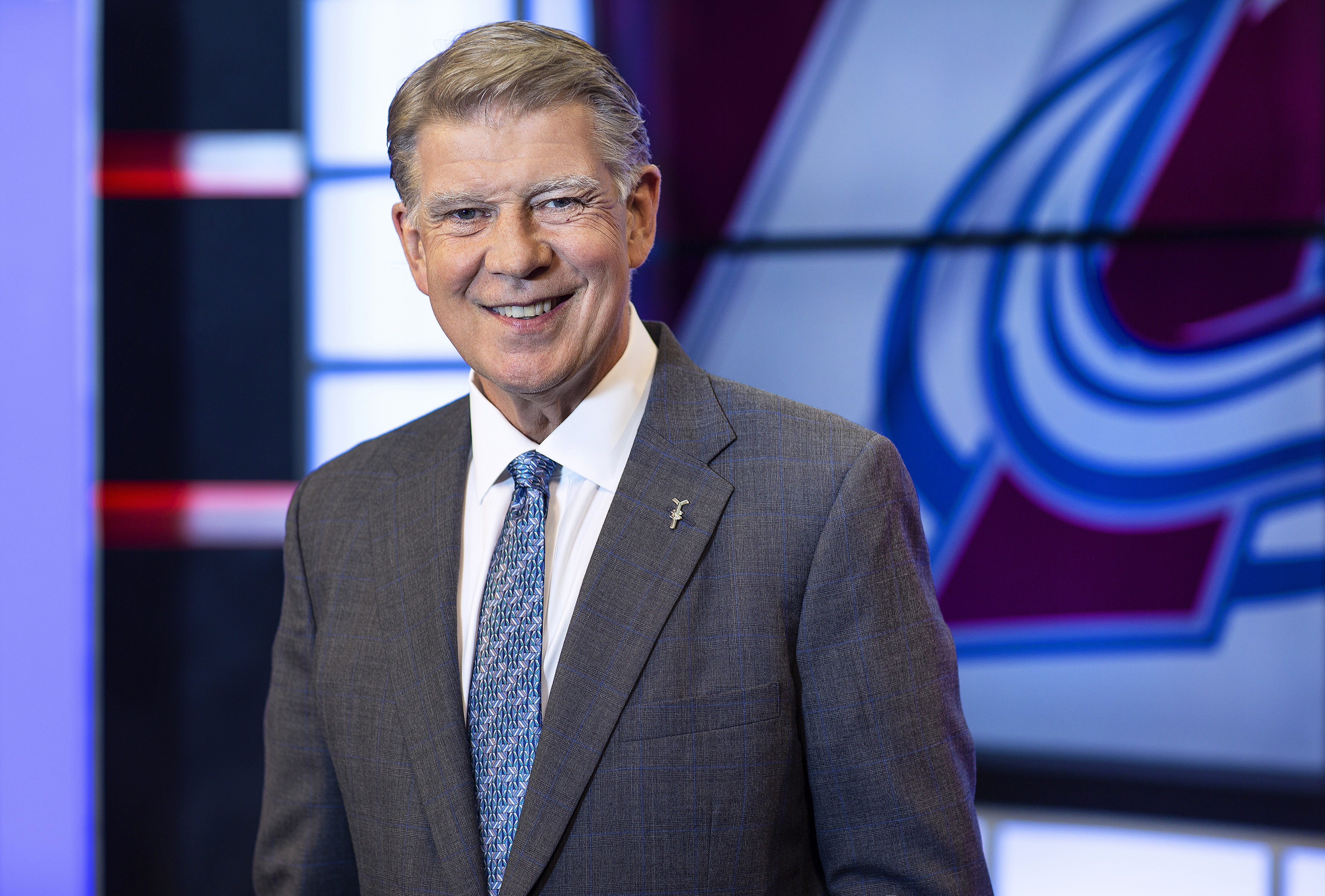 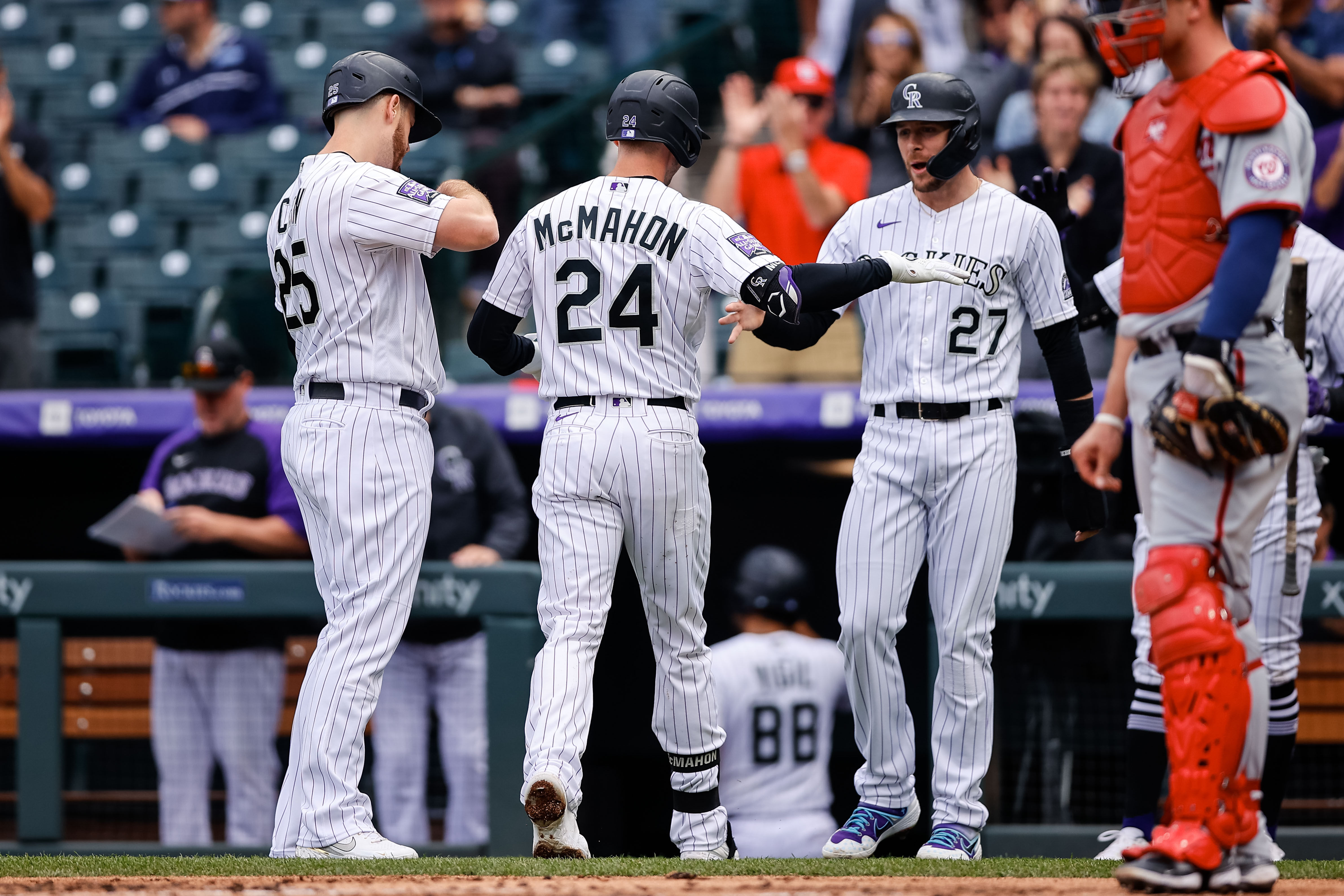