It’s a glacial pace, but that sound you hear is American sports slowly coming to life and setting its rusty wheels in motion. Of course we’re looking at late July for the NHL and NBA to get started on its unconventional playoffs, but right now it’s a shining light in an otherwise dark tunnel sports fans have been walking through. Now if only MLB could pull its head from another dark place, we’d really be in business.

But since the NHL announced its multi stage plan to start its version of the playoffs last week, we now have something to bet on.

(confetti falls from whatever ceiling you’re reading this under)

Your Colorado Avalanche, which essentially has a bye when the play starts again are decent favorites to win the Stanley Cup. At +750, a $10 bet will win you $75 and that’s not bad considering you’ll be celebrating your team winning the Cup and you probably would have spent way more than that already on beer and snacks assuming you’ll be watching from home or with a safely distanced bar crowd. Throw a few bucks on that for the good karma at least.

But that’s a homer bet. You want to go where the real action is and that’s on the first round “play in” series. DraftKings has bets on which team will make it through and I jumped on that already, mainly because I’m bored silly.

Winnipeg Jets to go through +100 over the Calgary Flames.

The Jets are way better than their effort this season showed. And the Flames are soft as hell with shaky goaltending. This one looks good.

There’s a reason why CBJ is the underdog and that’s because Toronto has a loaded team of great scorers. But they’re also the Maple Leafs who will fold like Superman on laundry day as soon as a team gets up on them and the Canadian media starts chirping. It’s a long shot, but that’s why you take those odds. And Columbus, when healthy (and they will be), is pretty damn good.

Two team parlay: Florida Panthers over the New York Islander and Pittsburgh Penguins over the Montreal Canadiens for a combined +204.

If you don’t know what a parlay is, you pick two or more games to combine together for better odds and if they all hit (and they all need to hit) you win. The Penguins should roll over a Canadiens team that shouldn’t even be in the playoffs and Florida is a talent laden group coached by Joel Quenville that if it can get Sergei Bobrovksy back into form after the layoff, they will do some damage against a good defensive Islanders team that can’t seem to fully put it together. And besides, the Panthers are used to playing with no fans in the seats anyway. Take a look and put together your own parlays for extra fun and/or disappointment.

A couple others you might want to take a swing on:

Vancouver over the Wild at -122 because, well, it’s the Wild. And maybe Boston to win it all at +650 because I believe they are better than the Lightning and they know how to win, unlike Tampa which is equally favored.

Have fun betting and wake me up when training camps open in July. 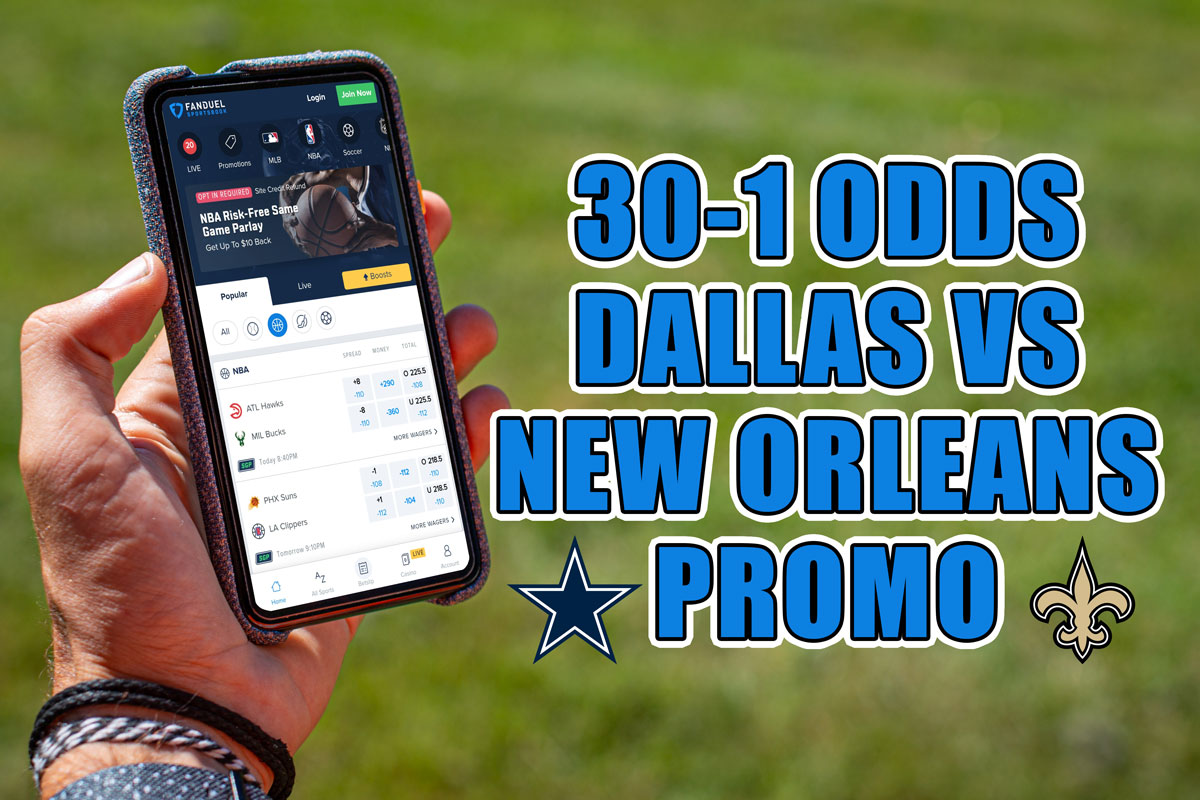 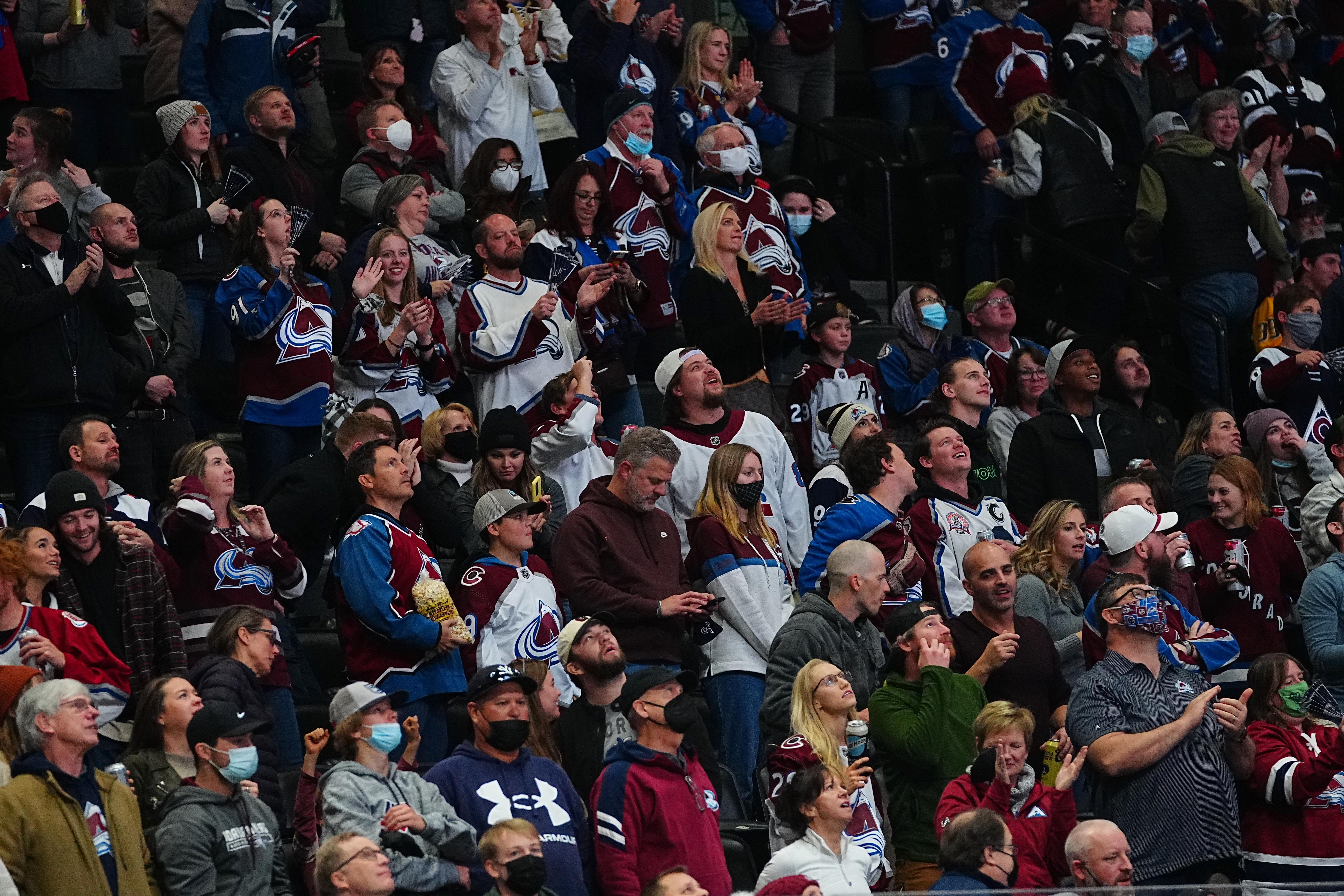 All the Gall Things: Masks required at Ball Arena, but apparently punk cred is not