The Stanley Cup Final kicks off with Game 1 tonight. Oh, wait. It’s not really the Finals, it’s just the second round. In this case, the West Division Finals. However, there are a lot of pundits who believe the winner of this series between the Vegas Golden Knights and the Colorado Avalanche will ultimately be the Stanley Cup Champion.

Let’s take a look at the Game 1 matchup between Vegas and Colorado from a betting perspective in our Golden Knights vs. Avalanche betting preview with odds, picks and predictions.

And why not? They tied for the best record in the NHL in the regular season, with Colorado finishing ahead of Vegas on a tiebreaker.

They played each other eight times in the regular season, and each team won four times. Vegas outscored Colorado in those eight games 18-17. Considering they were two of the best offenses in the NHL this season, the fact that they averaged a combined 4.38 goals total when they played each other ought to tell you something.

It tells you this series is going to be close. It’s going to be tight. It’s going to be long. And it’s likely going to live up to the billing and excitement that has been brewing about all season as most pundits figured the winner of the west would come down to these two teams.

You may remember that the Avalanche had to win five straight games to finish the season and eight of nine just to win the tiebreaker over Vegas.

It was incredibly important to them because of how good both of these teams are at home. Colorado was 22-4-2 at Ball Arena. The Golden Knights were 21-5-2 on home ice. And while both teams were excellent road teams, in a matchup of this caliber, knowing you would have a winner-take-all game on your home ice in front of your fans is key.

The other thing of note for these playoffs is the superb goaltending both teams are getting right now. Starting with Vegas, Marc-Andre Fleury has been sensational. His story has been well-documented. Originally expected to be the backup this season, Fleury took over as the starter and had an incredible season going 26-10-0 with a 1.98 goals against average (GAA) and a .928 Save percentage (Sv%), ranking third in the NHL in both categories.

On the other side has been Philipp Grubauer. His regular season GAA of 1.95 was second-best in the NHL and his .922 Sv% ranked seventh, which is nothing to sneeze at. He’s only played four postseason games but is undefeated with a 1.75 GAA and a .936 Sv%.

We tell you all this because as talented as these two teams are, it’s likely going to come down to which goalie outperforms the other to swing this series.

Here are the lines for Golden Knights vs. Avalanche at DraftKings Sportsbook:

This one is purely based on trends. Colorado doesn’t lose at home. Six of the eight regular season games between these two teams were under 5.5 goals total and the playoffs usually get even tighter. Colorado recognizes the gravity of the moment and isn’t going to just blow their home ice advantage in Game 1 after working so hard at the end of the season to earn it. Not to mention, they’ll have fresher legs than Vegas as the game wears on, which really favors Colorado. Take that minus in front of the Avs to win the game outright and simply flip it to a plus by adding the Under and getting value on your bet.

Actually, we like this bet regardless of the outcome, but it would go a long way to helping Vegas win the game outright as well. The Golden Knights only had a first period lead against the Avalanche twice in the eight times they played in the regular season, and Vegas lost both of those games. But the playoffs are a different animal. In this instance, Colorado has had a week off after sweeping St. Louis. Meanwhile, Vegas was pushed to the brink and didn’t eliminate Minnesota in Game 7 until Friday night.

Conventional wisdom shows that it takes a team that hasn’t played at least a period to get their game legs back. Vegas already has their legs. It’s a good bet that they score first and have a lead, probably just 1-0, after the first period. And if you think they can pull off the victory and take home ice away from Colorado in the first game, you’ll like to know that Vegas was 31-3-2 when they scored the first goal this season and 22-4-0 when leading after the first period. Although two of those regulation losses were against the Avalanche.

Click here to sign up with DraftKings Sportsbook and grab 40/1 odds on any NBA game during the postseason.

Yes, we know the odds aren’t great here, but remember, shot totals at Ball Arena always seem to be inflated. So you can pick any Avalanche player and you’re chance of hitting the OVER on almost any of them is worth it when they play on home ice. In the first round, the Avalanche were credited with 85 shots on goal in two home games compared to just 60 in two road games. We picked Makar because it was the lowest over/under total to go over. But really, almost everyone goes over for the Avalanche at home.

This series is ultimately going to have to be won at 5-on-5 as both teams do a good job killing penalties. Colorado’s power play was on fire against St. Louis, but only connected at 4.8% in eight games against Vegas during the regular season. When games are decided at even strength, lower-scoring affairs are more common. We expect Vegas to look better early, but Colorado to eventually take over the game and use their rested bodies to overcome the Golden Knights in the opener — close game, but an Avalanche victory nonetheless.

Those located in CO can click here can grab a $500 risk-free bet. Grab the offer in MI here, PA here, and NJ here. 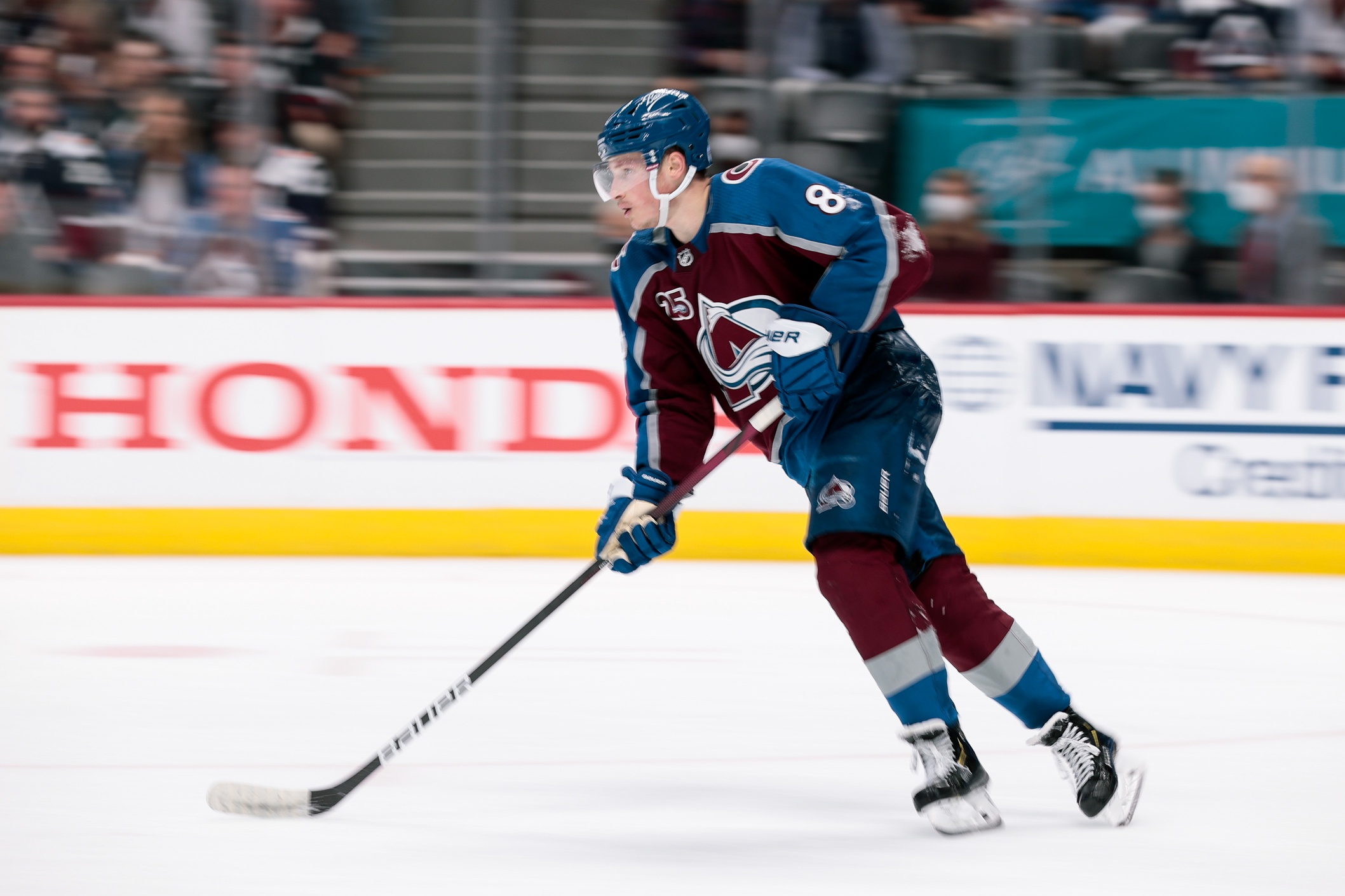 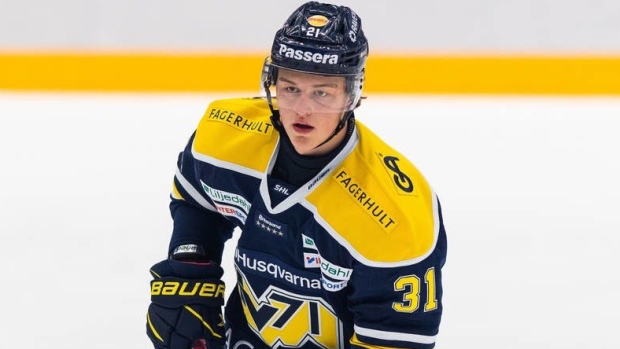