The Denver Nuggets headed back home to the Pepsi Center to take on the Dallas Mavericks after squeaking away with a win over the Sacramento Kings on the road on Monday evening.

Denver went into Tuesday’s back to back against the Mavericks with plenty to work on and an undefeated record through three games. It has been the defense that has led the way, but Dallas gave Denver their first loss of the season by a score of 109-106 behind the play of their bench unit.

With that I give you the good, bad and ugly.

Denver entered Tuesday’s game ranked 29th in the league in scoring through the first few games and they put an emphasis on turning things around.

With plenty of attention centering around the Nuggets offense getting off to slow starts, Denver turned to their savvy veterans to lead the way in Tuesday’s game against the Mavericks.

Paul Millsap had arguably his best game of the young season and it was behind a scorching hot start to the game. Millsap had his way early on as he finished the first quarter with 11 of the Nuggets 31 points and also played his signature defense as well to round off a solid night.

Will Barton joined in on the action as he had nine of his 19 points in the opening period as well to kickstart Denver’s offense as they held on to a lead heading into the second period.

While Denver still has issues with their shooting to address, it was a bit refreshing to see two of Denver’s starters carry the offense which has had its fair share of ups and downs.

Denver did not win the game,; however, there were signs of life from two of the Nuggets’ most important pieces. It is only a matter of time until it all comes together and the offense returns.

It is understandably ironic that while the ‘good’ from the Nuggets loss to the Mavericks centered around Denver’s hot start in the opening quarter, but the ensuing quarter was not as intriguing.

In fact, head coach Michael Malone made sure to get the starters back in the game quickly as his bench unit got massively outplayed by the Mavericks’ second unit, but Dallas still won the second quarter 33-30. The Mavericks bench scored 24 of Dallas’ 33 points in the second quarter and applied pressure on the Nuggets for all 12 minutes.

Denver went through a cold spell offensively before finally ramping back up on that end of the floor which allowed Dallas back in the game.

Denver has to start playing complete games and finally put it together for a full half which they have yet to do.

Last season the Nuggets bench unit was one of the best in the entire NBA.

This season, they have just been keeping their heads above water.

Tuesday, the second unit for the Nuggets had their worst outing of the season. They were largely outplayed by the Mavericks on both ends of the floor.

The Nuggets were expected to have one of the best second units in the league not only because of their offensive depth, but also with their ability to match up with every other team in the league on the defensive end of the floor.

“Their bench dominated the game,” Malone said after the loss.

Bench defense ended up being the deciding factor in the game as the Mavericks outscored Denver’s bench 61-22 on the night.

There were open 3-pointers, miscommunications on defense, and multiple scoring barrages that led to the Mavericks giving the Nuggets their first loss of the season and Denver’s bench were the main culprits in allowing it to happen. Not a single player that came off of the bench was a positive plus-minus.

Mason Plumlee and Malik Beasley both finished with seven points apiece to lead the Nuggets bench in scoring, but both gave up some easy baskets as well including back-to-back defensive miscues by Beasley. Jerami Grant and Torrey Craig both failed to find their rhythm. Monte Morris missed a few shots at the rim that he was routinely making last season and it continues to be a problem for him to begin the season.

Denver has to find a way to get back in the groove of things. They have had some uncharacteristic issues in the first four games. Their bench and offense will both have to find themselves soon as they continue to remain ahead of the Western Conference.

While Denver tightens up on a few areas early on in the season, a positive is they are 3-1 on the year and are finding different ways to win. Tuesday night just was not one of those nights. 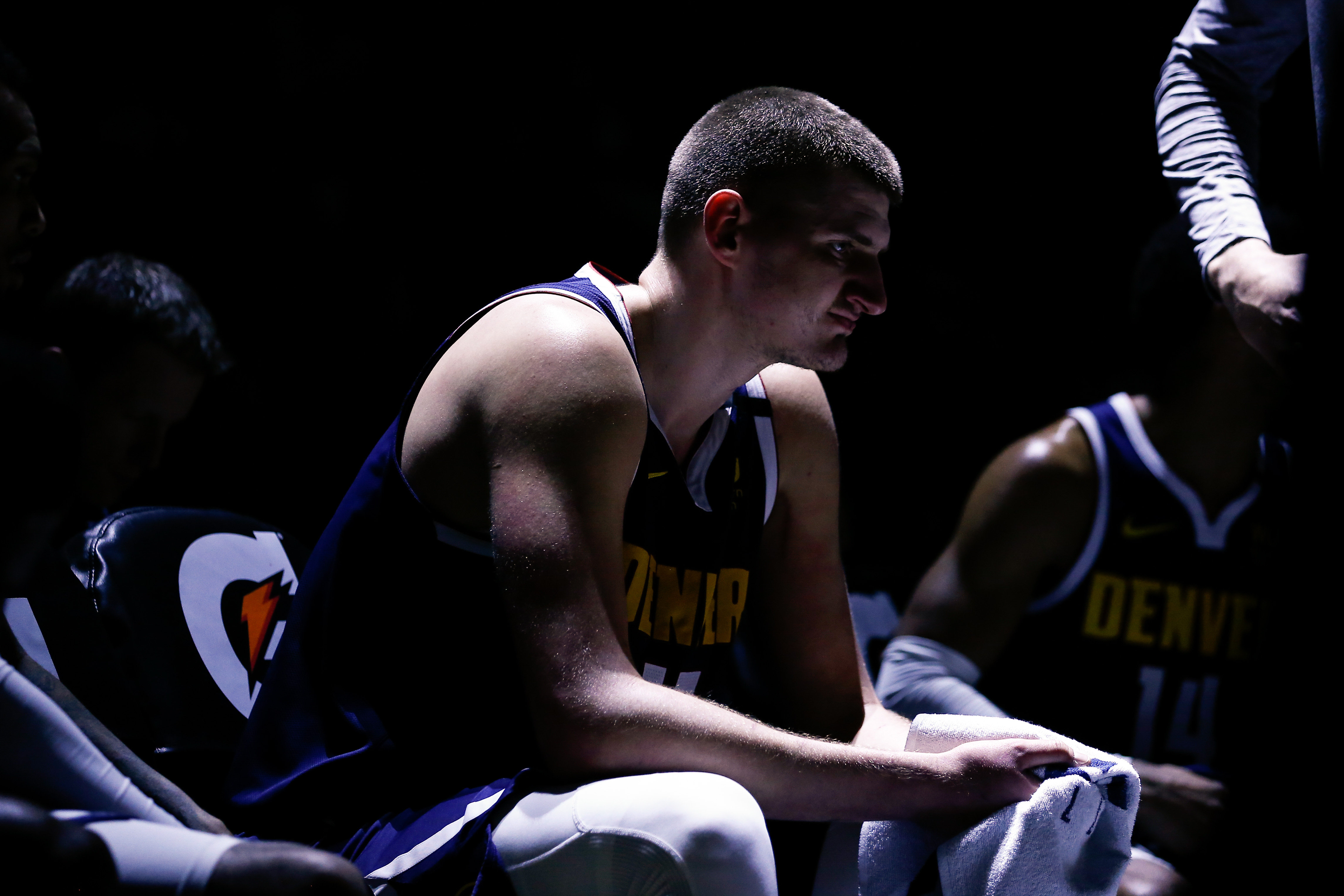