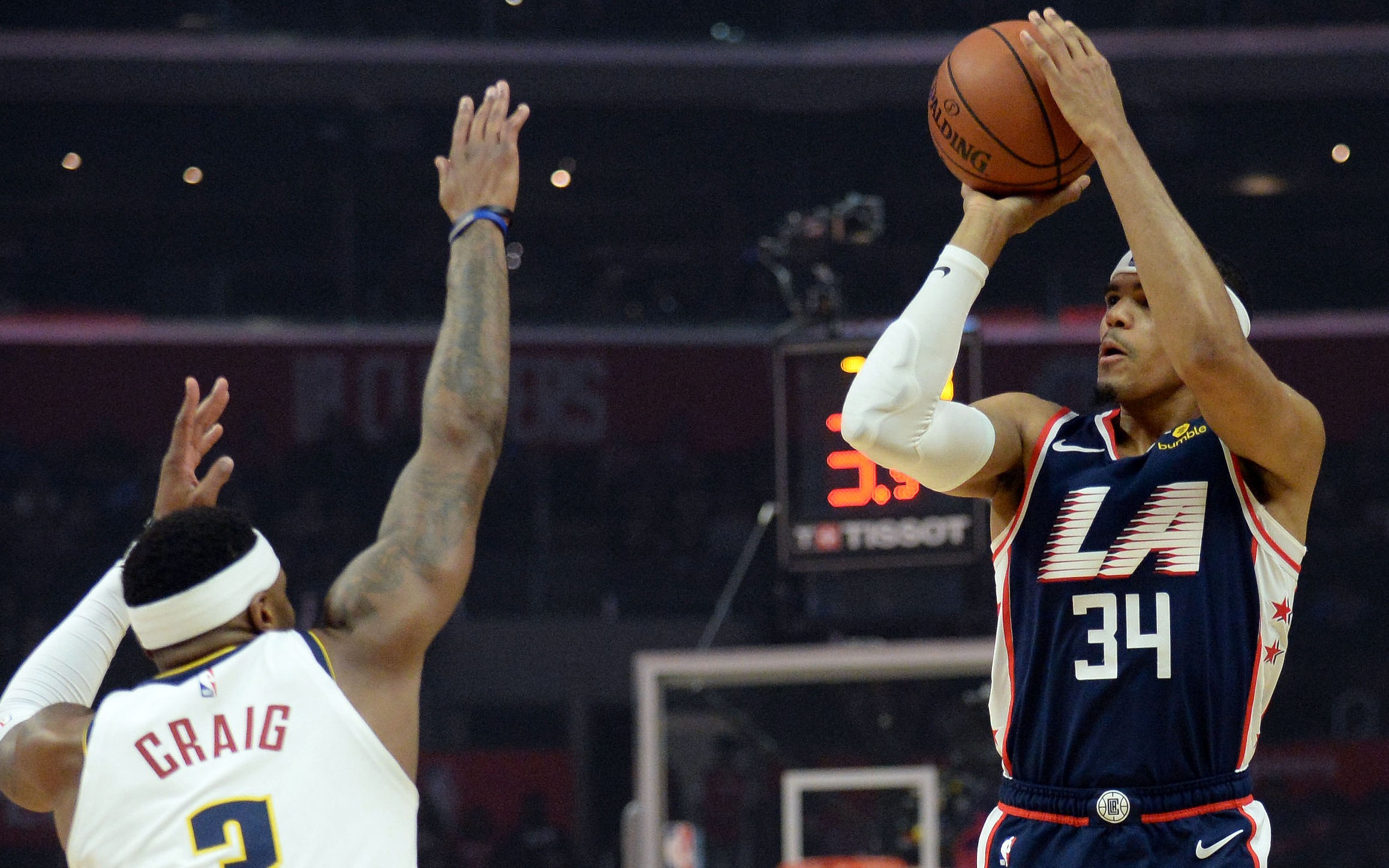 Sitting at fifth in the Western Conference, the Los Angeles Clippers welcomed the Denver Nuggets into the Staples Center for the second time this year.

A four-game winning streak gave way to a road thrashing at the hands of the Clippers on Saturday, 132-108.

For the visiting team, they were once again without three of their five starters, with a fourth seeing an early exit against the Clippers. Playing shorthanded, the Nuggets suffered an uncharacteristic double-digit loss, plagued once again by a lack of defense.

Ahead is a subtle positive and a pair of negatives following the teams’ worst loss of the year.

Last season, with Paul Millsap suffering from a wrist injury, the Nuggets relied on a combination of forwards to replace him with Trey Lyles rising above the rest.

This year, with Juancho Hernangomez coming back into the fold, Lyles has struggled to find the spark that propelled him last year. In the teams’ last two games, his rust appears to be wearing off.

After a 16-point showing against the Dallas Mavericks, Lyles registered 13 against the Clippers on an efficient 62.5 percent mark from the field. The scoring total came in under 18 minutes of playing time.

From his first minute, Lyles looked much more comfortable than several times this year. With the added comfort, Lyles was able to take advantage down low, scoring all but one of his field goals inside the arc.

Lyles has seen his career-high effective field goal percentage of 56.6 from last year shrink to 46.6 this year, but the marks from the past two games give room for optimism.

On a day when the teams’ defense struggled to stop the Clippers, the offense was tasked with shouldering the load; a feat they failed due to a lack of rhythm.

At 64.7 percent prior to their matchup with the Clippers, the Nuggets accumulated the second-best mark in assist percentage in the league, trailing only the Philadelphia 76ers (65.1).

The team’s mark in their second meeting with the Clippers was just 51.2.

A mixture of contested looks and multiple scorers for the team still out due to injury produced a 29-percent mark from outside for the team.

The pick and roll that has made the combination of Jamal Murray and Nikola Jokic so lethal was also missing. The two led the team in scoring at 18 and 19 points respectively but took 31 shots to make it to their combined mark of 37 points.

After his highest assists output of the year (15), Murray failed to back up his showing with only a pair to show for his efforts against the Clippers in 31 minutes. For comparison, in only 6:24 of playing time, the newly-added Brandon Goodwin had three dimes.

The Nuggets once again posed a lineup with two big men, Jokic and Mason Plumlee. Despite their presence, the interior defense of the visitors failed to find their footing.

In the first matchup between the two teams, the Nuggets had Paul Millsap down low, aiding their efforts on both sides of the floor. In their opening night contest, the injured Millsap pulled down a game-high 16 rebounds. In the latest iteration, the Nuggets were missing the same prowess.

Of the 68 points in the opening half for the Clippers – a 14-point increase from the two teams’ last matchup – 38 of those points were scored in the paint. Whether it was Tobias Harris, Montrezl Harrell or Danilo Gallinari, each had their way down low:

Furthering their efforts down low was 13 offensive rebounds, a mark that lent itself to 27 second-chance points for the Clippers.

The aforementioned combo of Harris and Gallinari led the way, with the latter posting 11 points in the opening 24 minutes against his former team and he did so with only one 3-point make.

With their interior presence already an issue, the Nuggets suffered another blow, losing Jokic to an ejection early in the second half. With Millsap ailing, Jokic ejected and the Nuggets slim outside of the duo, Plumlee was left alone.

In the second half without their center, the Nuggets were outrebounded 31-18. Along with the rebounds, the Clippers added 42 more points in the paint, bringing their game total to 80, the highest number of paint points the Nuggets have given up this year. 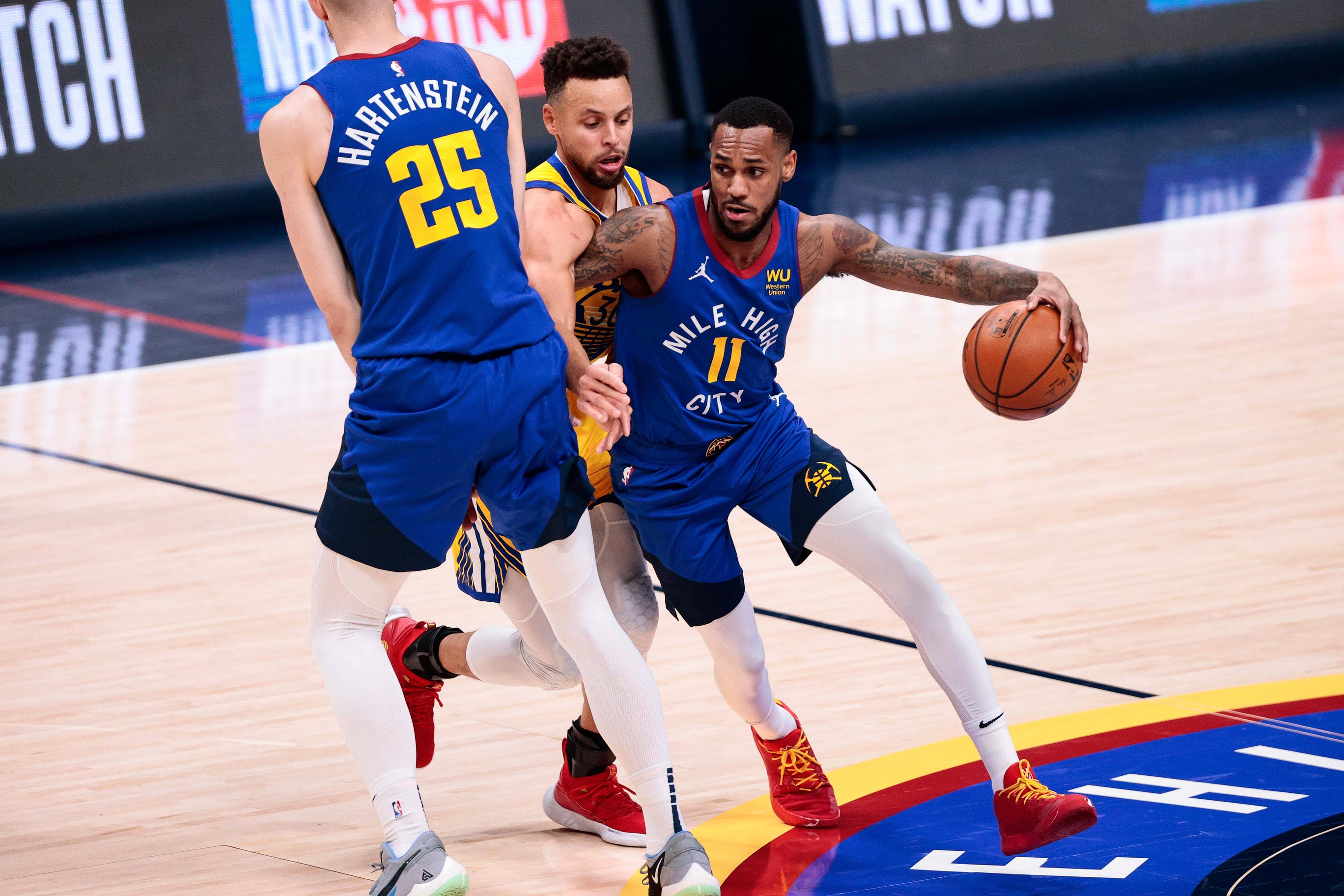 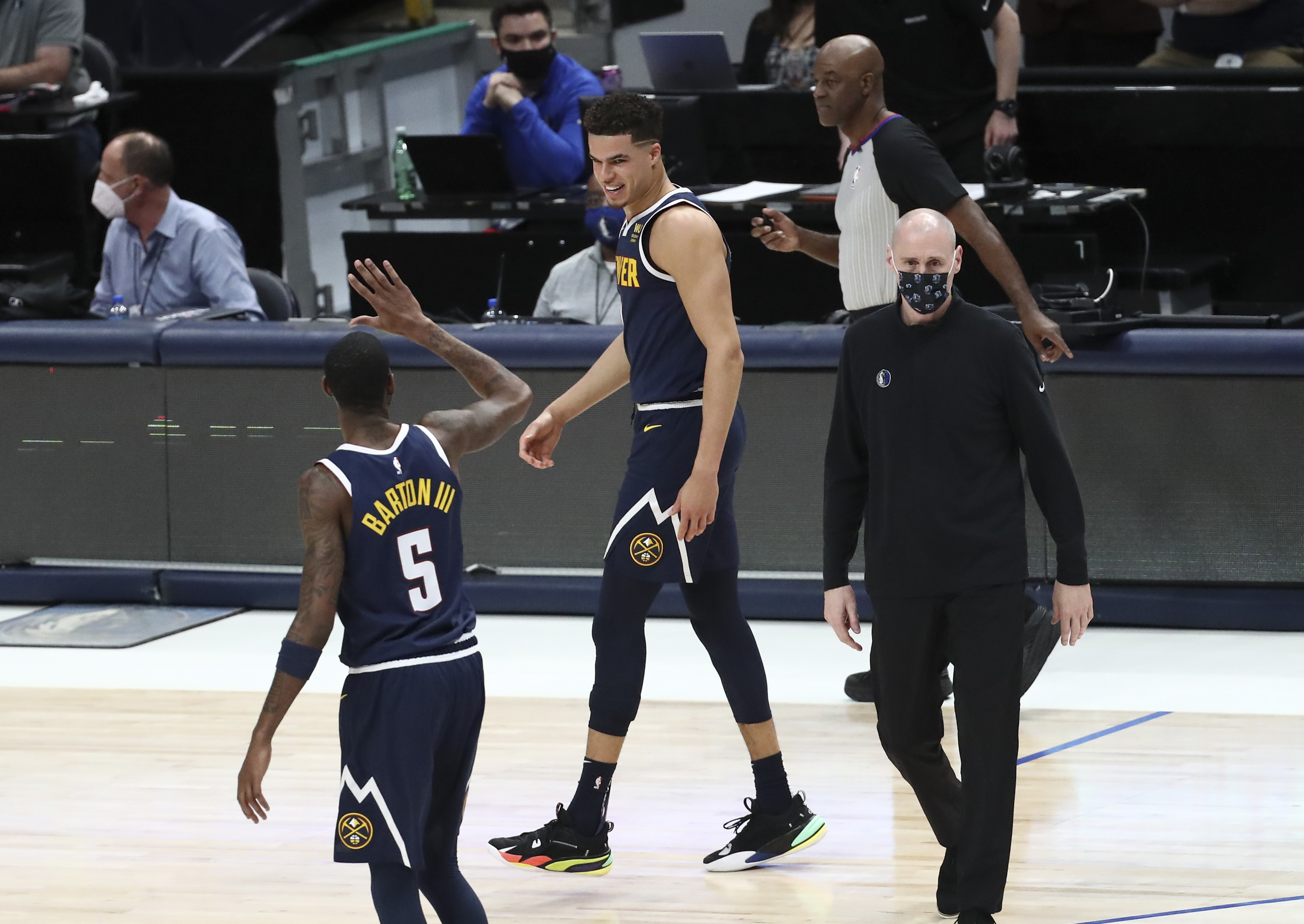 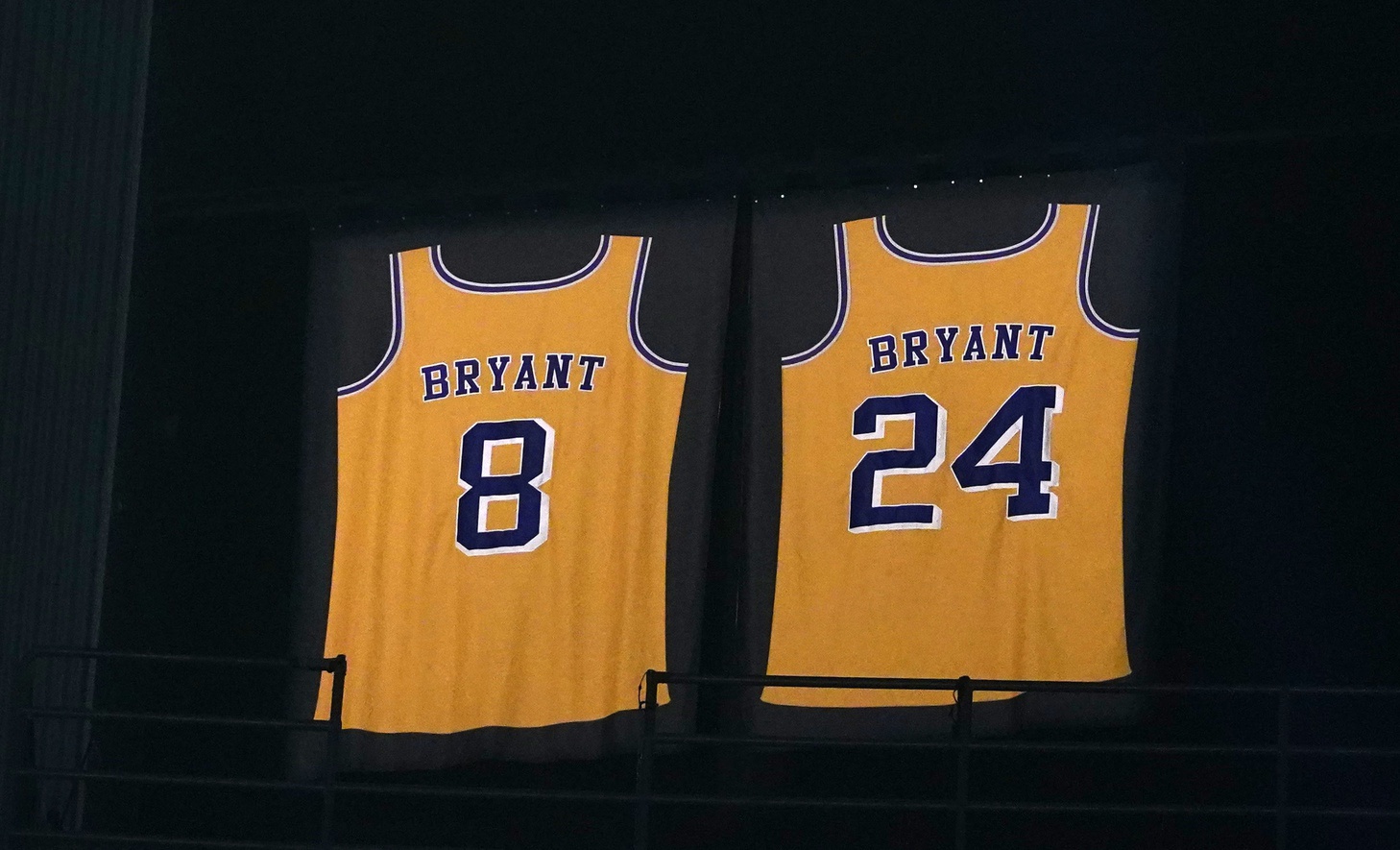