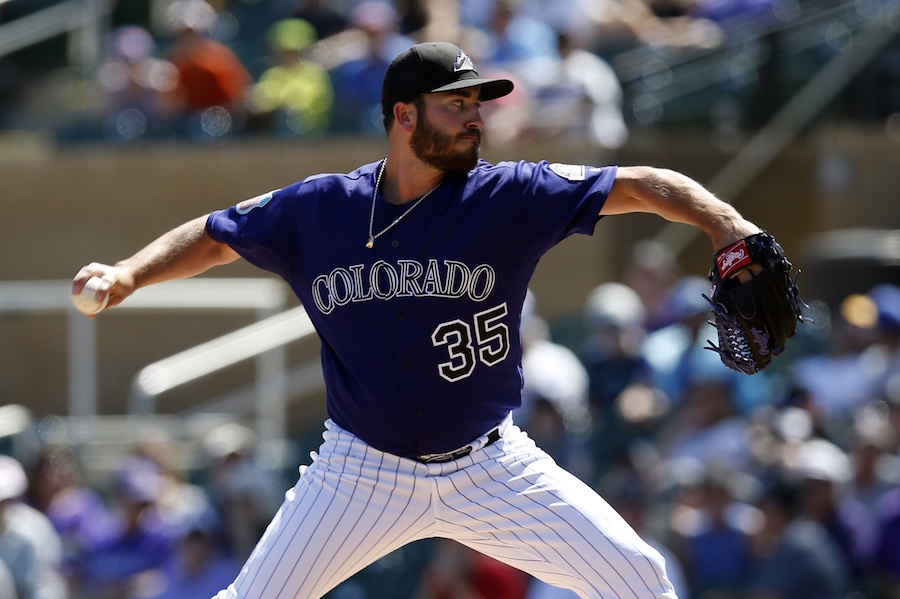 Here’s what they had to say about June…

World Travels
Nuggets trainer Steve Hess tagged along with Nikola Jokic on a trip to the Serbian big man’s hometown, making for some great Instagram posts.

Water World
Temperatures are scorching this time of year. Be thankful we have one of the greatest water parks in the world in our own back yard.

Competitive Imbalance
Greatness like Golden State’s is rare, but there’s just something that doesn’t feel right when it’s so manufactured.

Draft Lotteries
The Nuggets have never moved up, while the Avs got hosed this year after posting the worst record in the history of the shootout era.

Trade Talk
The Rockies have so many quality players and limited roster spots, there’s sure to be trade talk ad nauseam right up until the trade deadline.

The ESPYS
We love PFM as host, but the awards have become a popularity contest instead of an objective way to recognize greatness across all sports.

The QB Battle
When was the last time a Super Bowl champion entered training camp without knowing who would be taking snaps in Week 1?

Last month summed up in one quote…

“It’s okay. It’s all right. Just keep watching.” – Manager Bud Black to anyone doubting that the Rockies are a legitimate contender