Denver Broncos general manager John Elway has desperately sought after a franchise quarterback for years since the departure of Peyton Manning and Denver’s Super Bowl 50 win.

Enter names like Brock Osweiler, Paxton Lynch, Case Keenum and Joe Flacco. All falling much short of the expectations that the Broncos face yearly and Elway takes most of the criticism for those failures.

But does he deserve it? Is it valid? Broncos Blitz podcast host Ronnie Kohrt goes over Elway’s structure and path that he’s taken to rebuild the Broncos and says Elway’s done some things as good as anyone else could have.

If you want to discuss talent evaluation. Sure. He’s been meh at best. But the path he’s taken? Not bad. He probably takes more flack for this than he should. I want my team throwing QB darts until they hit. That’s how you find one. #Broncos 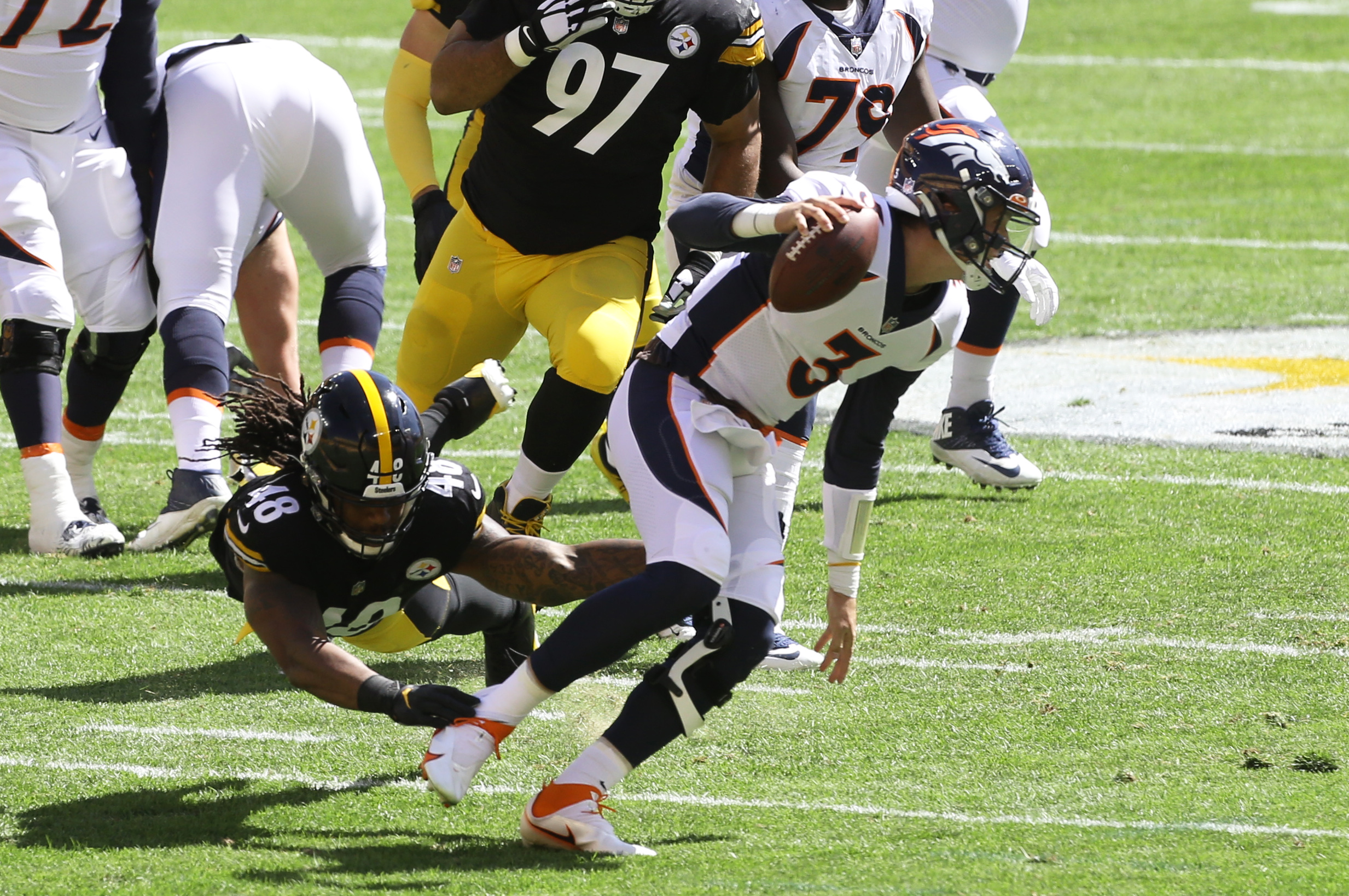