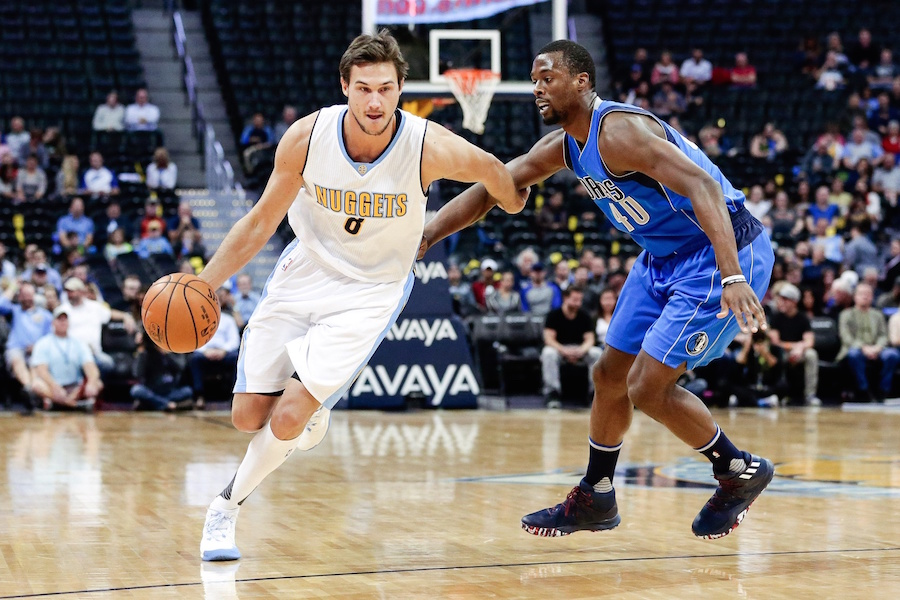 Denver Nuggets head coach Michael Malone told the media before Friday night’s preseason finale at Pepsi Center he intended to treat the game like a regular season one. That’s a promising sign, then, as Denver cruised to a 101-75 victory over Dallas to square their preseason record at 4-4.

Danilo Gallinari led all scorers with 16 and five different Nuggets finished in double figures, including three off the bench. Wilson Chandler led bench scoring with 14 points in 22 minutes.

If this was intended to be a true dress rehearsal, the Nuggets still have plenty to clean up. The two teams combined for 37 total turnovers in the game, 16 in the first quarter alone. Denver accounted for 21 of the total.

The real difference in this game was the play of the first unit, who all finished plus-13 or better in the plus/minus category. Will Barton, starting in place of the injured Gary Harris, made a strong case to keep that job, ending the night plus-28.