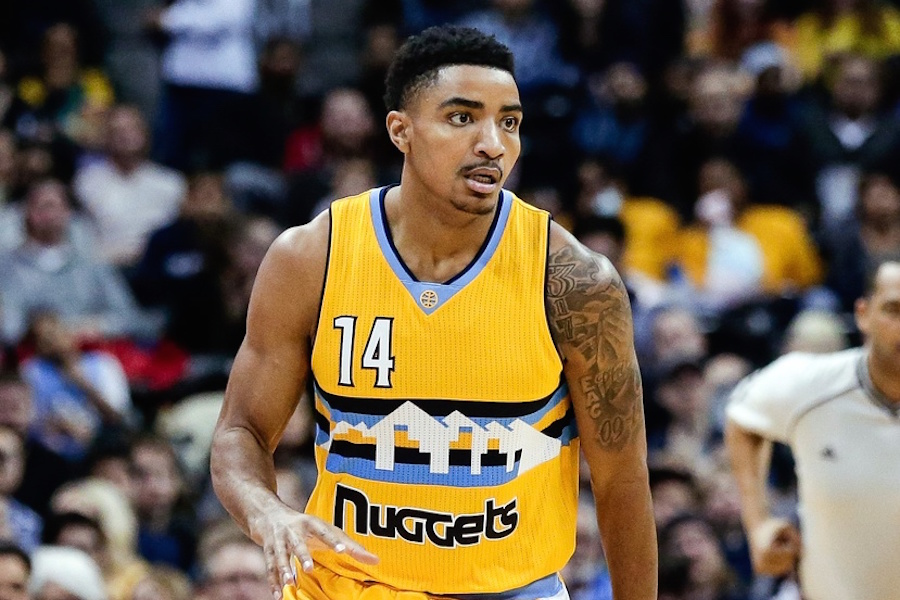 The Denver Nuggets pressed the reset button on the post-All-Star-break portion of their season, defeating the Brooklyn Nets 129-109 at Pepsi Center on Friday night. One night prior in Sacramento, Denver had dropped the first game back from the weeklong midseason break to see their lead on the eighth seed over the Kings shrink to just a half-game.

Gary Harris scored a career high 25 points in the win and newly acquired center Mason Plumlee had his best game in a Denver uniform, posting 12 points and 12 rebounds off the bench. Wilson Chandler was also strong off the bench, going for 24 points. Emmanuel Mudiay scored two points in five minutes off the bench, his first playing time since Feb. 4 when a back injury sidelined him.

Nikola Jokic, who starred in the Skills Challenge and Rising Stars game during the All-Star break, played just 15 minutes in the second night of the back-to-back. He scored only two points, but had seven assists in his limited time on the floor. Jokic has been battling fatigue after the All-Star break; in February he has averaged nearly 30 minutes per game, up 6.5 on his career average.

Denver’s lead on Sacramento is now up to one full game for the final playoff spot in the west. The Kings host Charlotte on Saturday with a chance to regain some ground; Denver plays host to Memphis, the sixth seed, on Sunday.