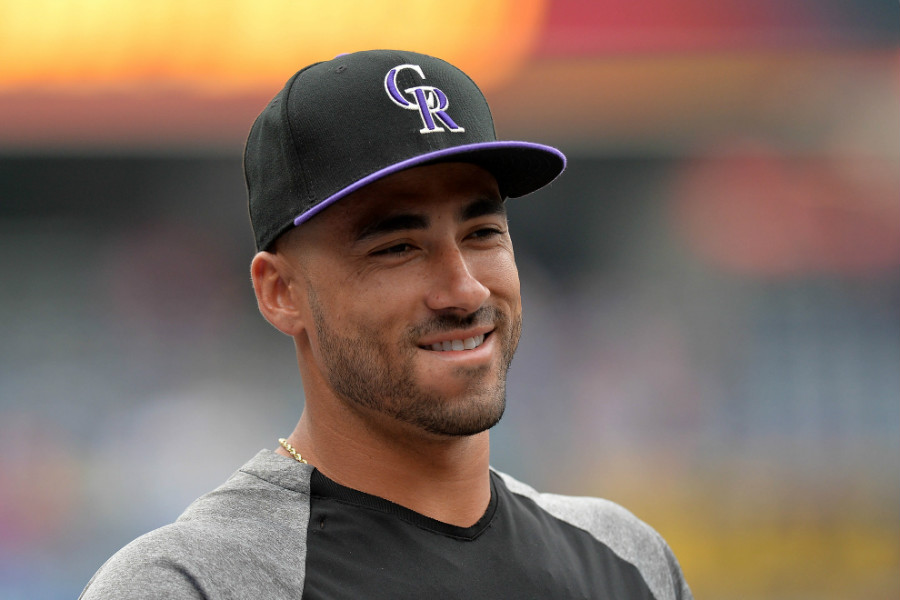 Ian Desmond has been on a hot streak for the Colorado Rockies recently, but his most meaningful hitting performance came in the month of May for a cause that extended beyond the baseball diamond.

Desmond has been an advocate in the fight against Neurofibromatosis, a genetic disorder that causes tumors to form on nerve tissue. The month of May is Neurofibromatosis Awareness month, and in a creative attempt to raise money to battle the disorder, Desmond pledged to donate $1,000 for every run he scored in May.

May is Neurofibromatosis (NF) Awareness Month, to raise money for the cure my family will donate $1,000 for every run I score this month…

Desmond went on to hit a solid .278 in his first full month as a member of the Rockies (after returning from a Spring Training injury), notching 30 hits and scoring 16 runs in that span, tallying for a grand total of $16,000 donated towards fighting Neurofibromatosis.

Desmond’s support has helped thousands of people over the year’s, and while he has continued to fight against the disorder, he has become an icon of sorts for that affected by NF.

Desmond became associated in fighting the disorder when he met Ethan Brown, a young man suffering from NF, through the website Unashamed Athletes. Since then, Desmond has raised thousands of dollars to fight the disorder, and to this day remains by Brown’s side.

I've got to wish my boy @EthanBrown65 a happy birthday. Gettin older brother, still got the swag though! Lol had to. pic.twitter.com/UGQ2KMzdhn

Fans looking to help Desmond in his cause can donate to CTF Colorado, the Childrens Tumor Foundation Colorado. CTF helps to raise awareness and funds for research into a cure for all types of Neurofibromatosis (NF).