One of the brightest spots on the Broncos’ 7-9 team from last season was the incredible safety duo of Justin Simmons and Kareem Jackson.

Jackson thrived as well, but he had a much tougher road to doing so. He had to make the transition from being a cornerback, where he played for most of his career, to strong safety.

He tallied 71 combined tackles, forced three turnovers, and even scored one of the season’s more unbelievable touchdowns.

My Top-25 favorite plays from this season, counted down:

One category where both Simmons and Jackson thrived was in interceptions plus pass break-ups, a metric developed by PFF to show how often a defender makes a play on the ball in coverage.

The Denver Broncos secondary sports 2 of the biggest ballhawks in the NFL pic.twitter.com/v4E6gMqCcJ

Simmons dominated this statistical category. Not only did he lead the league in interceptions and pass breakups combined, but he did so by a margin equivalent to 36 percent of the second-place player’s total. Last but not least, Simmons’ total of 15 makes him a statistical outlier, by definition. 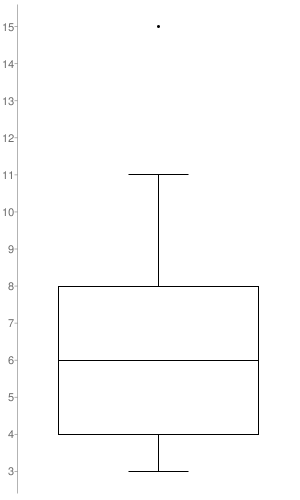 This plot shows the pass breakup plus interception numbers for every starting safety in the league. That lone dot way at the top is Justin Simmons. Meanwhile, that high-water mark for the rest of the league, at 11, is home to none other than Kareem Jackson.

That makes for one incredibly impressive tandem as far as ball-hawking is concerned.

But are they the best safety duo in the league?

Well, based purely on the numbers, there is really only one other safety pairing that is comparable. That pairing being the Viking’s Anthony Harris and Harrison Smith.

According to PFF, Harris and Smith are the league’s second and third-best safeties overall (90.5 for Harris, 89.8 for Smith), and the first and second-best safeties in terms of coverage.

The two tandems are just about even, which is impressive for Denver, considering they were adjusting to a new defensive scheme and that one of their safeties was transitioning to a new position.