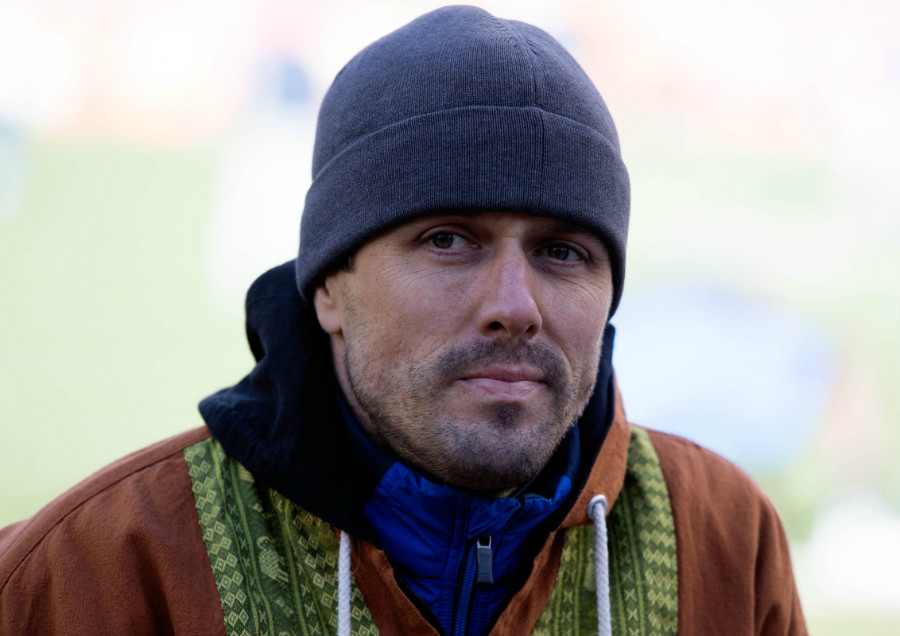 Marijuana has become synonymous with the state of Colorado, but former Broncos quarterback Jake Plummer hopes it doesn’t stop there; he wants the NFL, like Colorado, to lead the charge in marijuana research.

In reality, though, we’re not talking about marijuana — at least not in the sense that the college kids up in Boulder are talking about. We’re talking about cannabidiol (CBD), which, as Alex Marvez of Fox Sports describes it, “is the non-psychoactive component of the hemp plant that proponents believe can help address a wide range of physical and psychological ailments.”

For the last year, Plummer has been taking a prescribed dosage of CBD, and he’s never felt better. He feels so good, in fact, that he told Marvez on SiriusXM NFL Radio that he could be considering an NFL comeback.

“I’m 41 and the Broncos need a new quarterback,” Plummer said. “I’m not thinking about it but the thought crossed my mind because my body feels great after playing for 10 years in the league and being retired. I owe a lot of that to CBD and what it’s done for me.”

“The Snake” isn’t the only one touting CDB’s pain-healing prowess, either. Ravens tackle Eugene Monroe took to Twitter yesterday to ask the league and his fellow players to invest in medical marijuana research.

If 100 players gave 1,000 for research. Or 200 gave 500, We can get Realm of Carings initiative in conjunction with John Hopkins U started

As Plummer says, this isn’t about allowing players to get high; it’s about finding a healthy way for NFL athletes to deal with the pain that inherently comes from playing football professionally.

“We’re just hoping to educate people because in the NFL, you bang your head,” Plummer said. “You’re not going to see that go away. People have multiple ailments and things they deal with when not only when they are playing but after.

“We need more guys like Eugene Monroe to take a stand on this and say, ‘If you really care about us, you should seriously look at this and consider the effects it can have.’ It’s really for everybody, not just football players.”

The NFL continues to take a hard stance on their marijuana policy, as evidenced by the year-long suspension of Martavis Bryant earlier this week. And it’s understandable; marijuana use is illegal in most states. But in this scenario, we’re not talking about smoking marijuana to get high; we’re talking about the use of CBD for purely health reasons.

“We’re not saying that players should be allowed to smoke marijuana,” Plummer said. “But if we could get the NFL to maybe help with the funding of this research testing former and current players who use CBD … I feel like with what this has done for me that it’s a wonder medicine.”

Right now, instead of using substances like CBD for pain relief, NFL players are being handed Percocet and Vicodin, which both can bring serious, long-term addiction issues.

“I played 10 straight years and took a lot of hits, including quite a beating for a few of those years in Arizona,” said Plummer. “Toward the end of my career, I was taking anti-inflammatory (medicine) just to get through a season. I stayed away from the high-powered painkillers unless I was really banged up and needed some relief just to be able to make a five-hour flight from the East Coast back home. Other than that, I stayed away from Percocet and Vicodin that is so quickly handed out (by NFL medical staffs).

“What happens is we love to take care of the players when they’re playing. But when we get done and after the five years of insurance runs out, these guys are strung out.”

If you’d like to help support “When the Bright Lights Fade,” the initiative both Plummer and Monroe our supporting, you can find more information here.