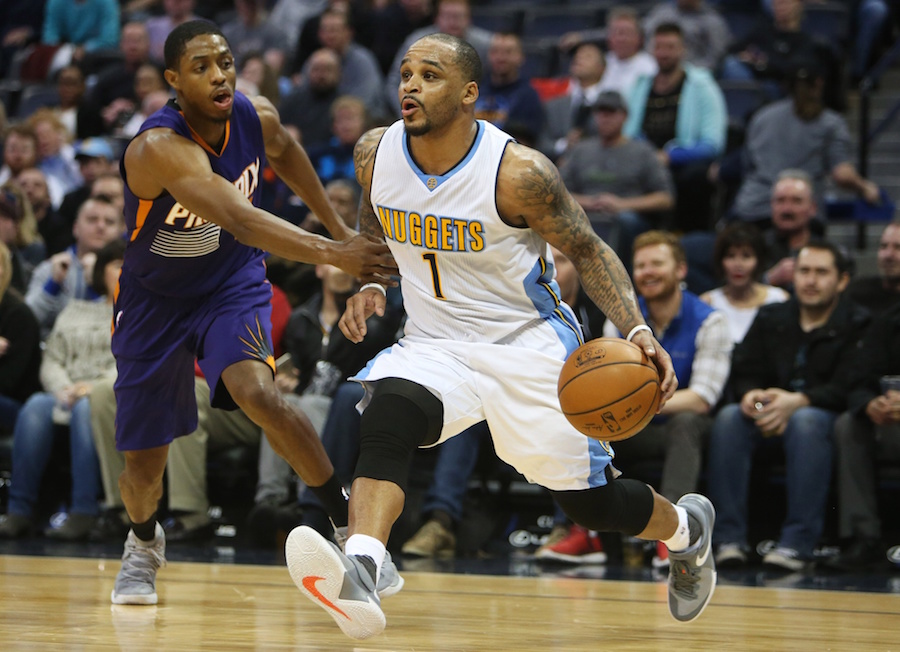 To make room on the roster for forward Richard Jefferson, the Denver Nuggets waived guard Jameer Nelson on Thursday. Nelson joined the Nuggets in January 2015 and the upcoming season would be his 14th in the NBA.

Late Thursday night, Nelson posted the following farewell to Denver, his coaches and teammates on his Twitter account:

Nelson appeared in a total of 148 games for the Nuggets, including 59 as a starter. He averaged 8.9 points, 2.5 rebounds, and 4.7 assists in 25.6 minutes with Denver. Prior to joining the Nuggets, Nelson played in Orlando, Dallas and Boston.