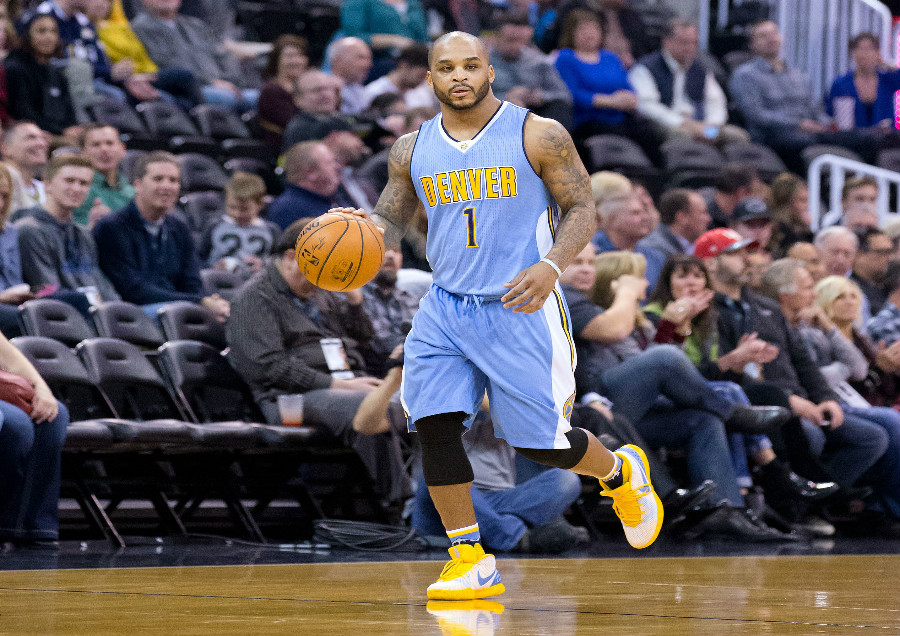 Nuggets guard, Jameer Nelson, may not step on the hardwood again this year due to a lingering wrist issue.

Nelson has missed 12 of the teams last 14 games with a left wrist sprain, and with no substantial healing, surgery may be the only route for the veteran guard.

“I (recently) saw my doctor in Philadelphia, which we all thought was best,” Nelson told Chris Dempsey of The Denver Post. “And I got another MRI and it showed some stuff.”

Nelson did not elaborate on what the “stuff” is but did confirm that it is not good.

Nelson did not practice Wednesday and is doubtful to practice Thursday, meaning he most likely will not play in the team’s first game back from the All-Star break Friday.

Jameer told the press that he received a shot in the wrist “to of ease the pain and try to play through it.” If the injury still lingers, even with the shot, surgery would be the next option.  The surgery would most likely be season ending.

Nelson has played a massive role for the Nuggets, both on and off the court. He is a locker room favorite and a mentor to the younger players.

Nelson is averaging 7.9 points per game ,along with 5 assists, at 34 years old.