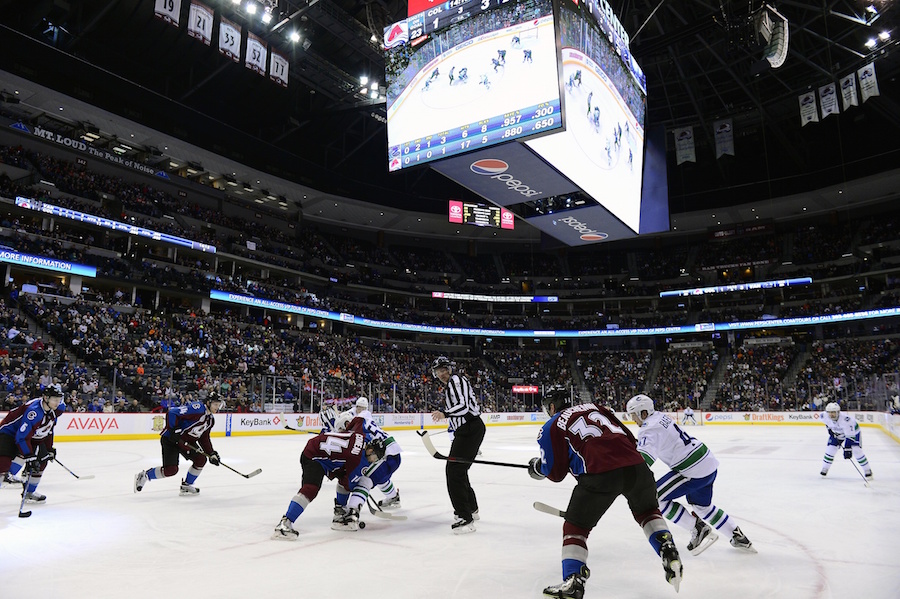 The news of Patrick Roy leaving the Avalanche was like a dust storm for Colorado hockey fans. Two weeks later, the dust settled just in time for vice president and GM Joe Sakic to announce a new face for the franchise – Jared Bednar.

A relative unknown except to the most dedicated of hockey fans, Bednar has no NHL experience either on the ice or behind the bench. However, he has been successful in the AHL and the ECHL, leading his Cleveland (formerly Lake Erie) Monsters to a Calder Cup last season.

Bednar chose to forgo his second season as Monsters head coach to take Roy’s vacated position as the seventh coach in Avalanche history.

“It was certainly a humbling experience; it’s something that I’m really excited about,” Bednar told Eric Goodman and Les Shapiro of Afternoon Drive on Mile High Sports AM 1340 | FM 104.7. “I’m looking forward to moving to Denver and getting started.”

In Roy’s final season, the Avalanche finished 39-39-4 and missed the playoffs for the second straight year. Still, Bednar inherits a team of young but experienced players who are hungry to win games – a recipe he is happy to work with.

“Young and experienced – that’s a positive for me. We are looking for them to take another step forward in their development; it doesn’t stop just because you get to the NHL,” Bednar said. “ I like the talent level the team has, I think there’s a dynamic group of core players who are exciting to watch and can be even more dynamic.”

Despite training camp starting in less than three weeks, Bednar is optimistic about finding the time to familiarize himself with a new team in a new league in a new state.

Sakic plans to formally introduce the new coach in a press conference next week, after Bednar and his family have had a chance to settle in Denver.

“A lot of great coaches come from the AHL,” Sakic said in a conference call with the media introducing Bednar. “I think Jared has the ability to take us to the next level, and that’s learning how to win.”