This season, the Avalanche came one point short of doubling their season point total from the debacle that was the 2016-17 campaign. As a result, coach Jared Bednar has been officially announced as one of three finalists for the NHL’s Jack Adams Award, given annually to the head coach that is “adjudged to have contributed the most to his team’s success.”

The award is voted on by the National Hockey League Broadcasters Association and Bednar will be the first Avalanche coach to be nominated since Patrick Roy won following the 2013-14 season. Marc Crawford was the first within the organization to win the prestigious award in 1994-95 with the Quebec Nordiques, the year before the Avalanche moved to Denver.

Jared Bednar led his team to a 43-30-9 record this season, a feat no one expected considering the combination of underachievement from last year and the eleven rookies dressed throughout this year.

Following Colorado’s playoff exit, Jared Bednar was quoted as modestly saying, “I’ve been through tough seasons before, both playing and coaching.”

“I don’t believe that we coached the team too different than we did last year. I think that the changes we made in the offseason really helped us, and the commitment and buy-in from the players and leadership and the elevation of their games from all of our guys this year made all the difference.”

Jared Bednar is up against Bruce Cassidy of the Boston Bruins and Gerrard Gallant of the Vegas Golden Knights. The winner will be announced Wednesday, June 20, at the 2018 NHL Awards. 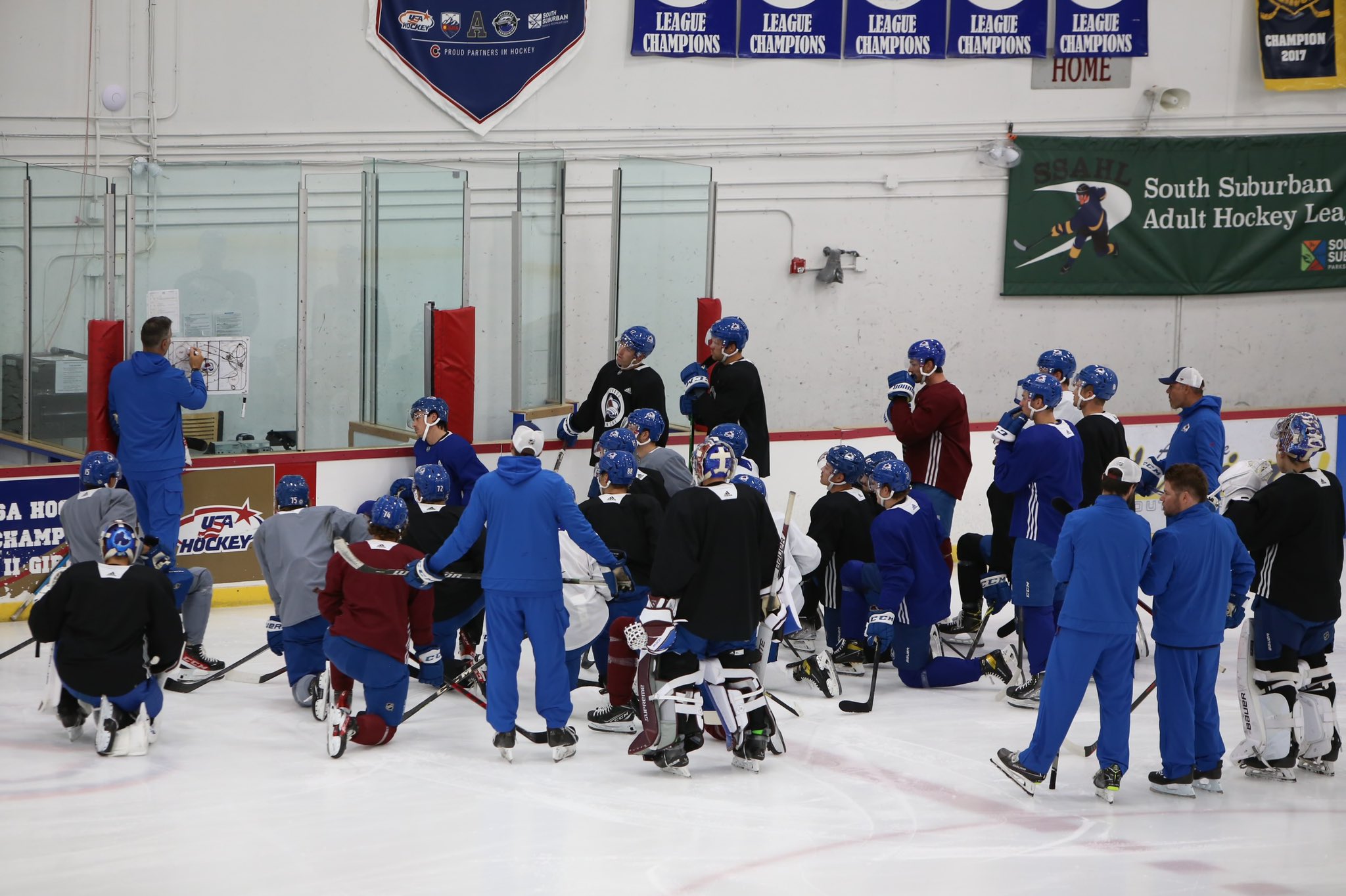