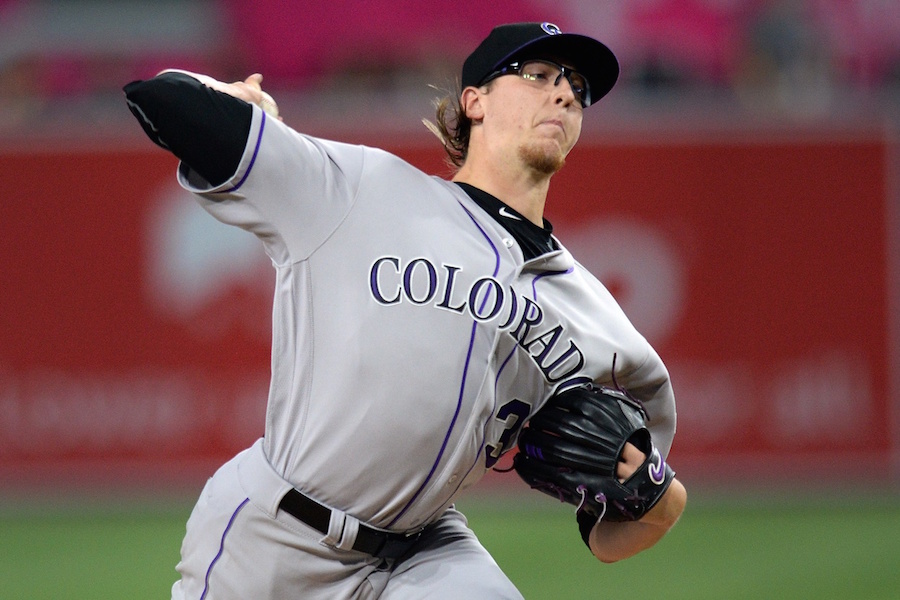 Football season has officially arrived and perhaps not soon enough for fans in the Rocky Mountain region. The Colorado Rockies had fans believing their team could make a last-ditch run at the playoffs right up until the Denver Broncos kicked off the 2016 campaign with a dramatic 21-20 victory over the Carolina Panthers.

At the same time, the Rockies were all but throwing dirt on the last hopes of making the playoffs as the team was blown out 14-1 by the last-place Padres on Thursday. Perhaps the best evidence that Colorado has given up hope on this season is the high volume of playing time going to September call-ups including Jeff Hoffman, who took the loss.