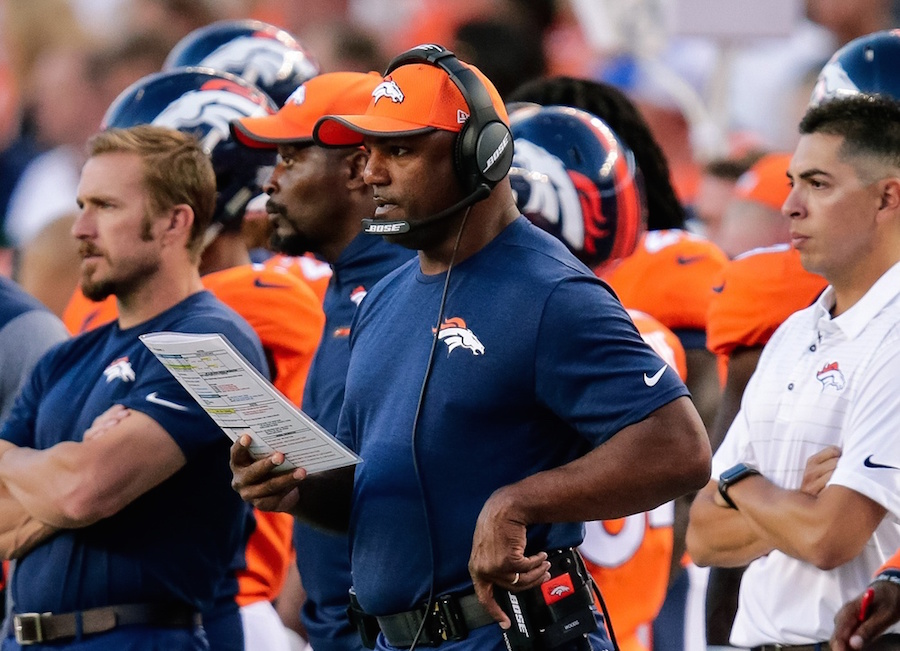 Much pressure has been put on the Denver Broncos’ defense this year due a lack of offensive effectiveness and a slew of turnovers. Defensive coordinator Joe Woods accepts that, and stressed on Thursday that he’s still impressed with his charges.

“Each year, you get new players — and those players have to step in and replace those players you lose,” Woods said. “I feel like we have the talent to be a championship-level defense. Statistically, it’s there [already], but it comes down to wins and losses.”

That championship-level defense that Woods mentioned currently sits second overall in the NFL in total yards allowed, however, they’re 22nd in points given up to opposing offenses.