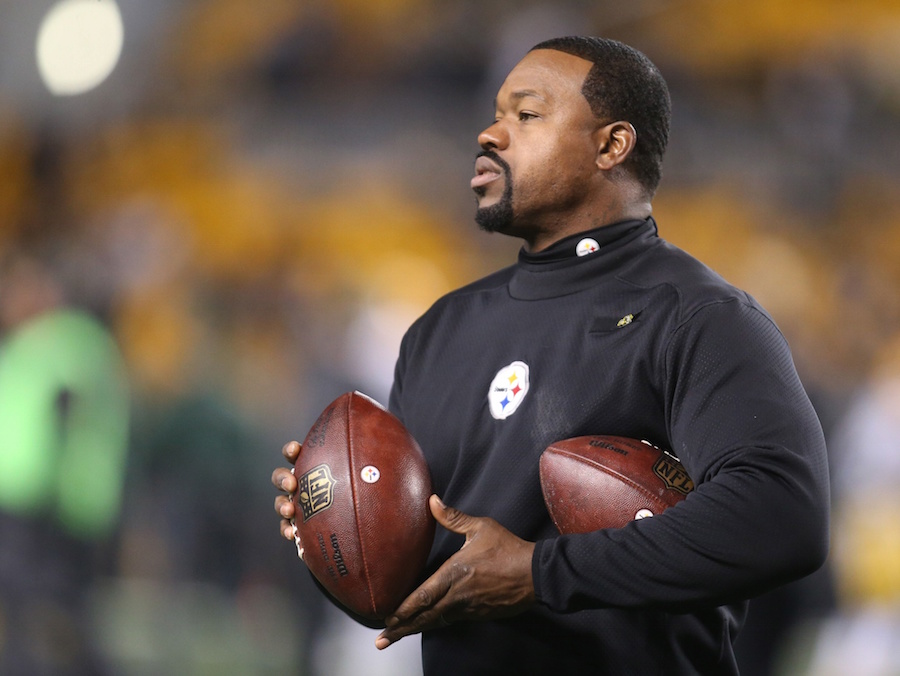 College football fans should be delighted to learn that another Joey Porter could be playing at Colorado State.

Porter Jr. is a 6-foot-1, 165-pound CB/WR at North Allegheny High School in Wexford, Pa. — a northern suburb of Pittsburgh. According to 24/7 Sports, the three-star recruit also has offers from Buffalo, Howard, Maryland and Pitt. Porter Jr. has also announced via Twitter offers from West Virginia and Temple. MaxPreps ranks him the No. 15 recruit in Pennsylvania and the No. 522 recruit nationally. He is scheduled to graduate in 2019.

Porter Sr. played 13 seasons in the NFL, earning four Pro Bowl nominations, two first-team All-Pro selections and two second-team All-Pro honors. He was a member of the Super Bowl XL champion Pittsburgh Steelers. He spent eight seasons in Pittsburgh after being drafted in the third round, No. 73 overall, in the 1999 NFL Draft.

While at Colorado State, Porter Sr. earned first-team all-conference honors in 1998 and was named third-team All-American. He returned to CSU in 2013 as a defensive coaching assistant while he completed his degree. He moved into the NFL coaching ranks once year later as a defensive assistant with the Steelers. Porter Sr. has been Pittsburgh’s outside linebackers coach since 2015.