The Broncos addressed needs all over the place, from offensive line (Graham Glasgow) to cornerback (A.J. Bouye trade) to the defensive line (Jurrell Casey trade, late re-signing of Shelby Harris). And, the list just goes on.

Harris was a superb late free agency signing, and for a steal of a deal. Casey, along with Harris, Von Miller and Bradley Chubb make for one of the most intimidating defensive fronts a quarterback and offensive line will face this year. There’s no doubt Denver will get a ton of pressure up front, and thanks to the superb secondary, receivers should be covered too.

Justin Simmons’ re-signing was huge, as was the trade for Bouye, who will replace Chris Harris Jr.

And while the Broncos are built with one of the best defenses in football first and foremost, offensively they added Glasgow as a right guard, Melvin Gordon to be the bell cow running back and Nick Vannett to be the No. 2 tight end.

Throughout free agency, Elway made splash moves, and other necessary ones like signing backup quarterback Jeff Driskel and new punter Sam Martin.

However, there are still some voids the Broncos must fill immediately if they do, indeed, what to make it back to the postseason for the first time in five years.

That’s where the draft comes into play.

Thanks to finishing with a 4-1 record under Drew Lock, the Broncos are slated to pick No. 15 overall. A few more losses and they’d be in the Top-10, basically guaranteeing either a top-flight tackle or wide receiver. However, five spots later puts Denver in a tougher position as many, if not all, of those key players will be gone by the time the Broncos are on the clock.

In fact, while some want Denver to move up in the first round to take, say, wide receiver Henry Ruggs III, Elway’s past drafts show he’s much more likely to move down from the spot.

Last year, in fact, the Broncos were slated to select at No. 12, but an opportunity arose and Elway moved back to 20 to select tight end Noah Fant. He also secured the second-round pick that landed QB Drew Lock.

Rewind to 2012 and Elway moved out of the first round all together to end up taking Derek Wolfe at No. 36 overall.

There have been times in which he’s moved up: For Paxton Lynch and Shane Ray. Neither of those worked out for the Broncos as Elway really knows how to gamble in the first round.

That’s a success rate of merely 50 percent in the most important round of the draft. Luckily, the last tree years, Elway has found superb talent in the second round (Dalton Risner, Lock, Courtland Sutton, DeMarcus Walker), which helps soften the blow of those first-round flubs.

But, the long and short of it is this: If the Broncos want to capitalize on all their free agency success, they must land starters in the first and second rounds this year.

The Broncos desperately need a No. 2 receiver. If it’s not Ruggs, Jerry Jeudy or CeeDee Lamb at 15 (and it likely won’t be), they should address another need at cornerback, linebacker or on the O-line. Fans may not like that idea, but remember that finding a star wide receiver in the second or even third round is just as likely as the first.

Sutton was a second-rounder. Chris Godwin was drafted in the third round. Michael Thomas (2nd), Kenny Golladay (3rd) and Keenan Allen (3rd) were all in the top-10 in receiving yards last year, meaning half were from outside the first round.

Elway cannot reach in the first, as he’s done before in every round, and he needs to find an instant, plug-and-play starter at No. 15. If Ruggs isn’t there, he needs to look at the top tackles (if any are available) and then move onto corners.

There’s wide receiver talent throughout the draft, meaning Elway and the Broncos would be smart not to reach if their guy is gone at 15.

Elway and Co. have done very well the last two years overall in the draft, and if they can keep the ball rolling, the Broncos’ momentum toward the playoffs will continue. 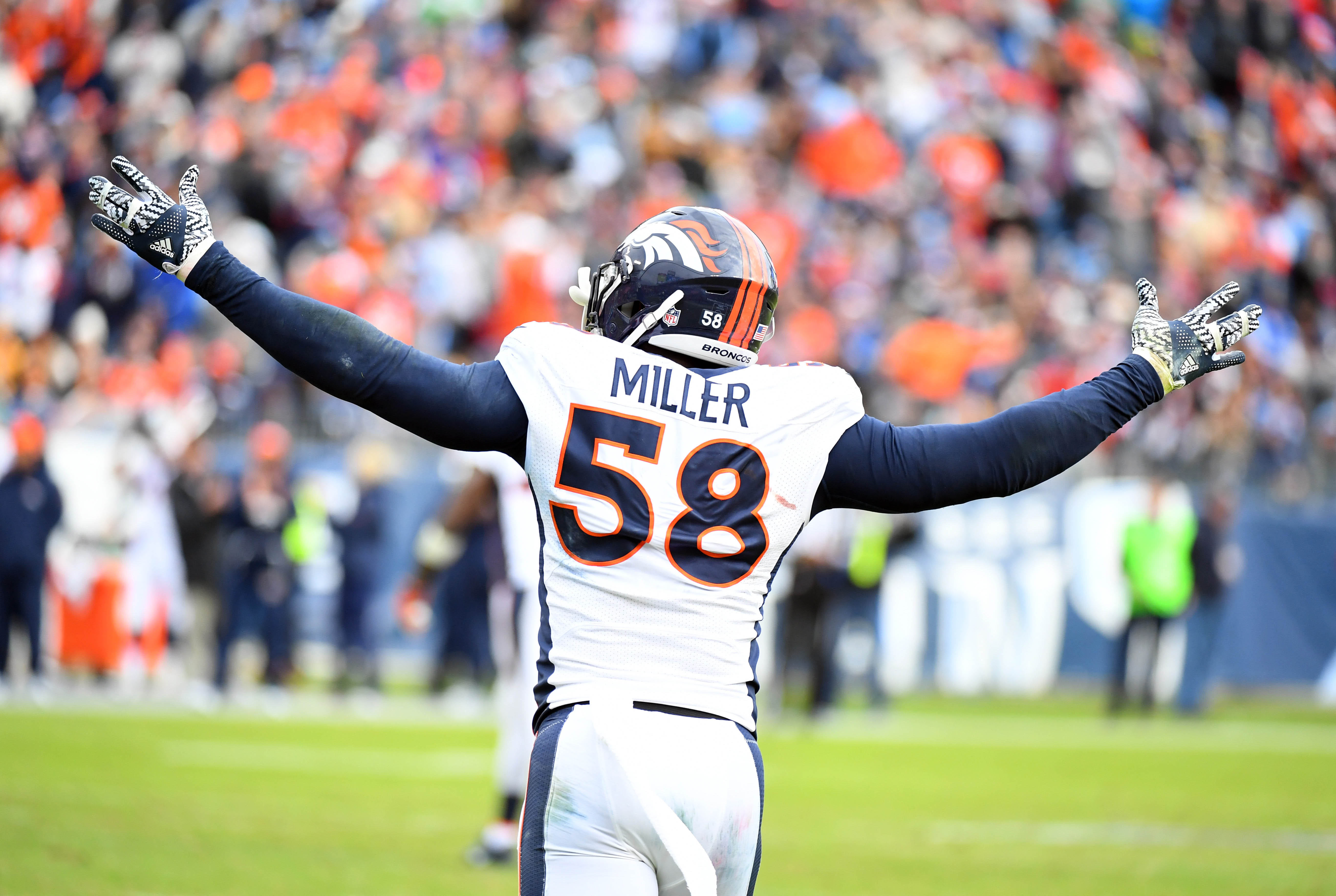 The 3 biggest concerns for the Broncos defense in 2021 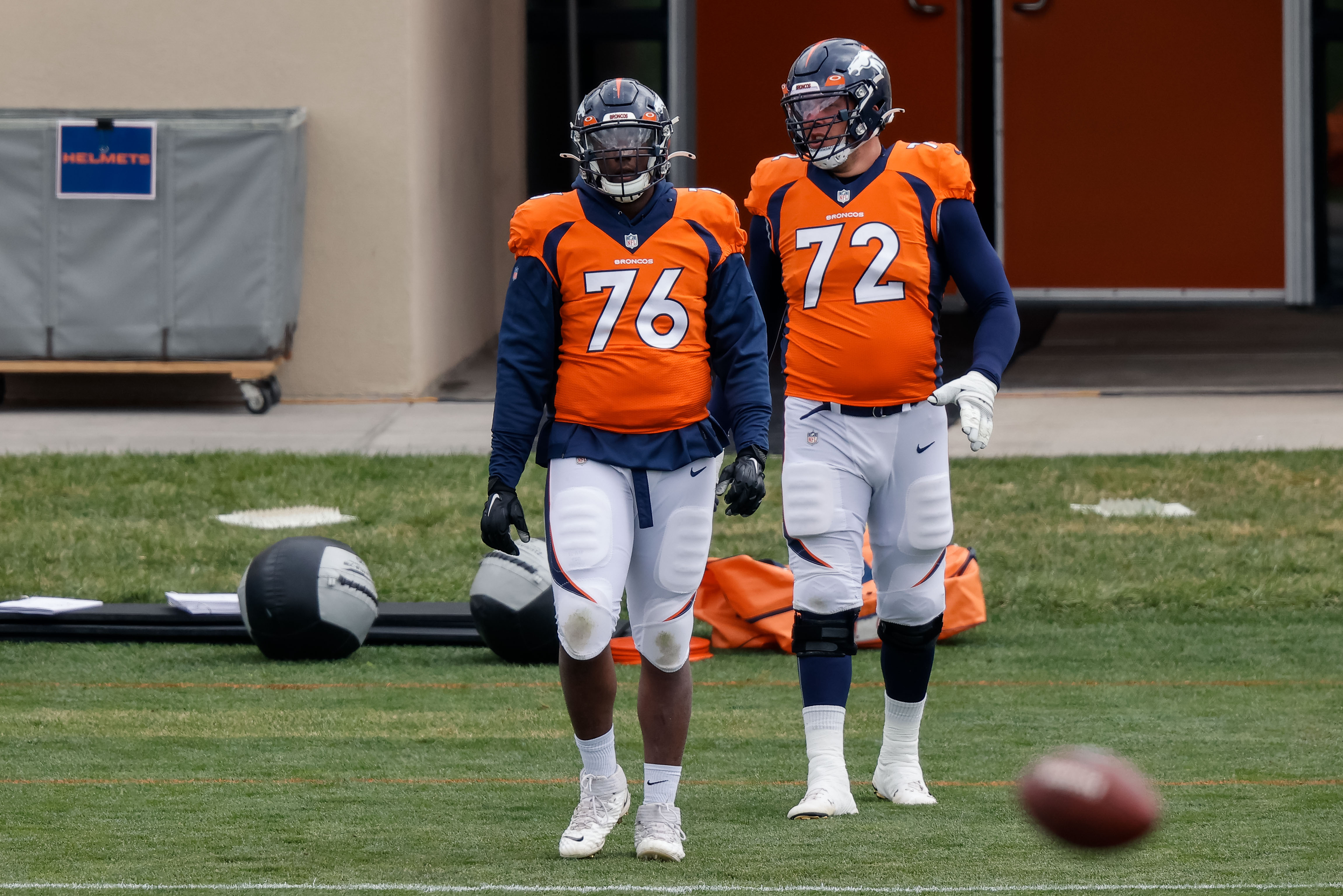 Can Calvin Anderson go from undrafted to NFL starter? 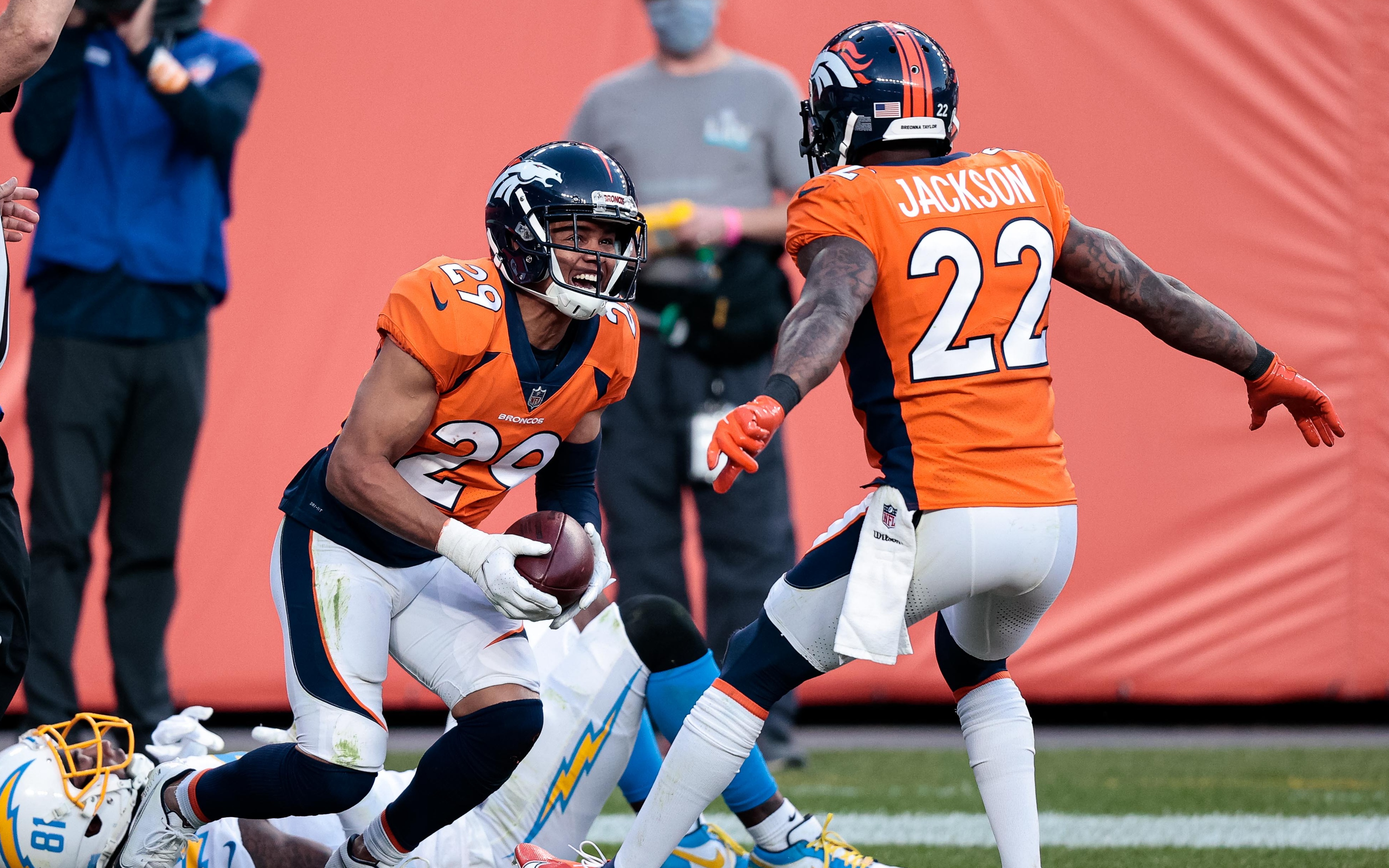 Do the Denver Broncos have the best secondary in the NFL?