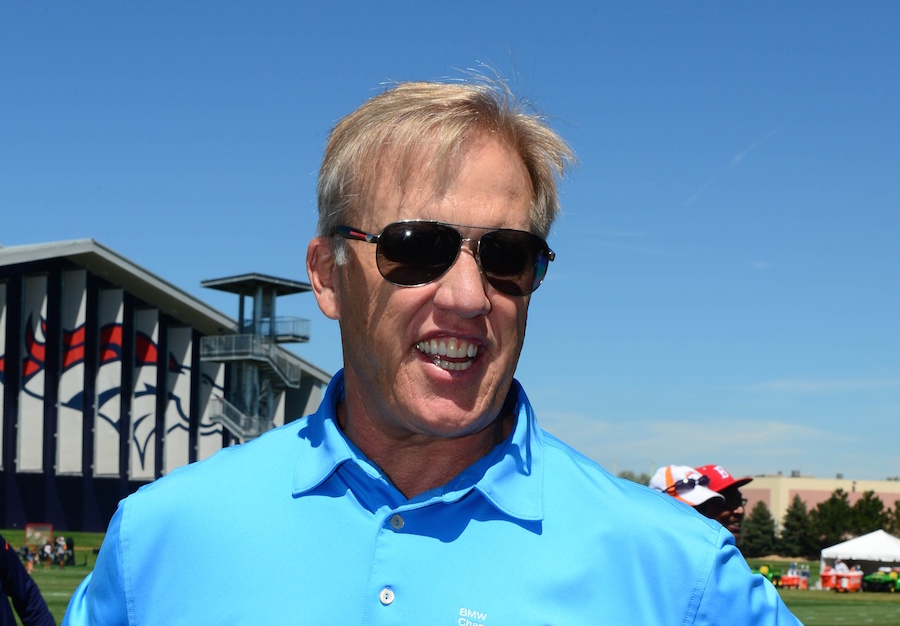 Players over 60 years of age are considered super seniors in the CoBank Colorado Senior Open and John Ross is just that as the 64-year-old leads the field at 8-under par (136) after two rounds of the 17th annual tournament at Green Valley Ranch Golf Club. Ross, from Raleigh, NC, posted the low round of the day with a 5-under par 67 with an eagle and three birdies to lead two-time PGA Tour winner Keith Clearwater by one heading into the final round Friday.

Clearwater, of Las Vegas, posted a 4-under par 68 to move into second place with a 137 total 137 (-7). Clearwater’s round included six birdies and two bogeys. Alone in third place with a total of 6-under 138 is first round co-leader Ben Sauls of Dallas. Sauls is one stroke ahead of Javier Sanchez of Fayetteville, GA and Steve Jurgensen of The Woodlands, TX.

In the amateur category NFL Hall of Famer and Denver Broncos EVP/GM John Elway shot a 3-over par 75 to stand in third place and tied for 23rd overall at 3-over 147. Leading the low amateur competition and tied for 10th overall is Tom Krystyn of Denver who stands at 1-under total (143) after posting a 1-under round of 71 on Thursday.

In total 57 players made the cut and will be vying for their share of the $50,000 purse. The champion receives $8,500 for first place and a coveted exemption into the $250,000 Colorado Open in July where the champion will win an unprecedented $100,000. Final round tee times start at 8:20 a.m. Friday morning with the three leaders starting at 9:55 a.m. Spectators are welcome and parking and admission are free of charge.