We’ve finally made it, Broncos fans.

The NFL Draft is here tonight, kicking off at 6 p.m. MT on NFL Network and ESPN, ready to bring excitement to sports fans who have been patiently, hungrily waiting.

And for the Broncos, a late surge at the end of last season placed them basically smack-dab in the middle of the first round, at No. 15 overall, which…isn’t exactly ideal.

The orange and blue enjoyed a resurgent 4-1 finish to the 2019 season, highlighted by the play of Drew Lock as well as Vic Fangio’s defense finally coming together, all at the same time. Lock may have been a rookie last year, but his play was clearly the best of the three different starting quarterbacks Denver trotted out onto the field. He was electric, playing from the seat of his pants, all while having fun.

And, defensively, Fangio was able to discover previously unknown talents like Alexander Johnson and Mike Purcell while simultaneously pushing the rest of the group; they forced seven turnovers in that five-game stretch.

When it was all said and done last December, Broncos Country was riding high on the 4-1 finish. Even though some said a last-second loss — instead of victory — against the Raiders would’ve helped their draft stock. That seemed so far away.

The ironic part is, in December, looking forward to late April seems silly. Now, man, what if the Broncos were only a few spots higher?

At 15, the Broncos are between a rock and a hard place. It’s almost certain all of the top offensive tackles (four) and sure-fire superstar wide receivers (three) will be selected before Denver even gets on the virtual clock.

It’s no secret the Broncos love Henry Ruggs III, and maybe only because he’s the most likely of the three star receivers to fall to 15. The Broncos are in desperate need of another playmaker or two outside, opposite of Courtland Sutton, and Ruggs seems like a perfect fit. He’s a speed demon and could be Denver’s answer to Kansas City’s Tyreek Hill.

But, apparently the San Francisco 49ers are in love with him, too, and will take him at 13.

So, what’s Denver and John Elway to do?

With five picks in the top 100, they have plenty of ammunition to move up and take Ruggs. If they truly believe he’s an essential piece to the playoff puzzle, the Broncos should pull the trigger, even if it means trading away a bevy of picks.

Elway’s done that twice in his nine years in charge of the team and their draft. The two times he moved up in the first round? The team selected Shane Ray and Paxton Lynch.

If Ruggs (or CeeDee Lamb, for that matter) is the guy Elway is in love with this year, the risk of moving up for one of those two receivers seems much lower than the reaches for Ray and Lynch.

However, if Elway plays his cards correctly, he’ll be able to move back and select a receiver in the second or third rounds.

Similarly to last year, when Denver was slotted at No. 12, the Steelers came calling and the Broncos moved back to 20, where they took Noah Fant. Then, they used the second-round pick in the trade to take Drew Lock, too.

That scenario is more likely than moving up, and considering how well Denver’s done in the last two drafts, more picks should be exciting for fans.

But, doesn’t that mean the Broncos will miss out on the star wideouts?

Luckily, this year’s draft is jam-packed with talent at wideout. And on top of that, star wide receivers are often found in the second and third rounds; they don’t have to be first-rounders.

Sutton was taken in the second back in 2018, but there are many more. Chris Godwin, Keenan Allen and Cooper Kupp were all drafted in the third round; Denver currently has three third-round picks. This year, Jalen Reagor, Brandon Aiyuk or even Laviska Shenault out of CU could all be Denver’s receiver in the second or third rounds.

So, when Jerry Jeudy is gone early, Lamb is selected at 11 and Ruggs at 13 tonight, don’t fret, fans. If Elway and Co. are smart, they’ll take an opportunity to move back and still find a top talent tonight, while also setting up for a dynamic weekend. 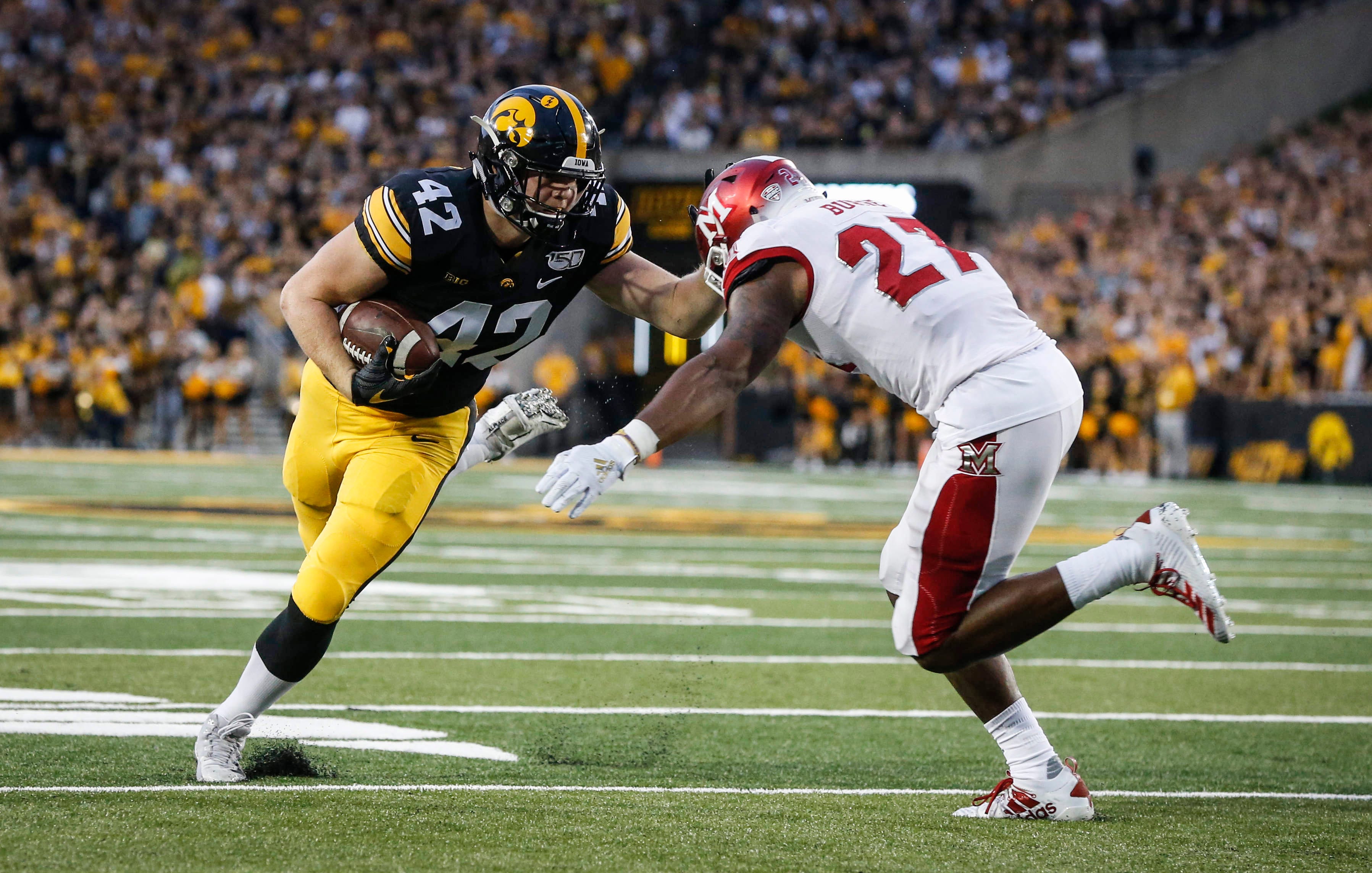 Which undrafted free agents have the best chance of making the Broncos’ final roster? 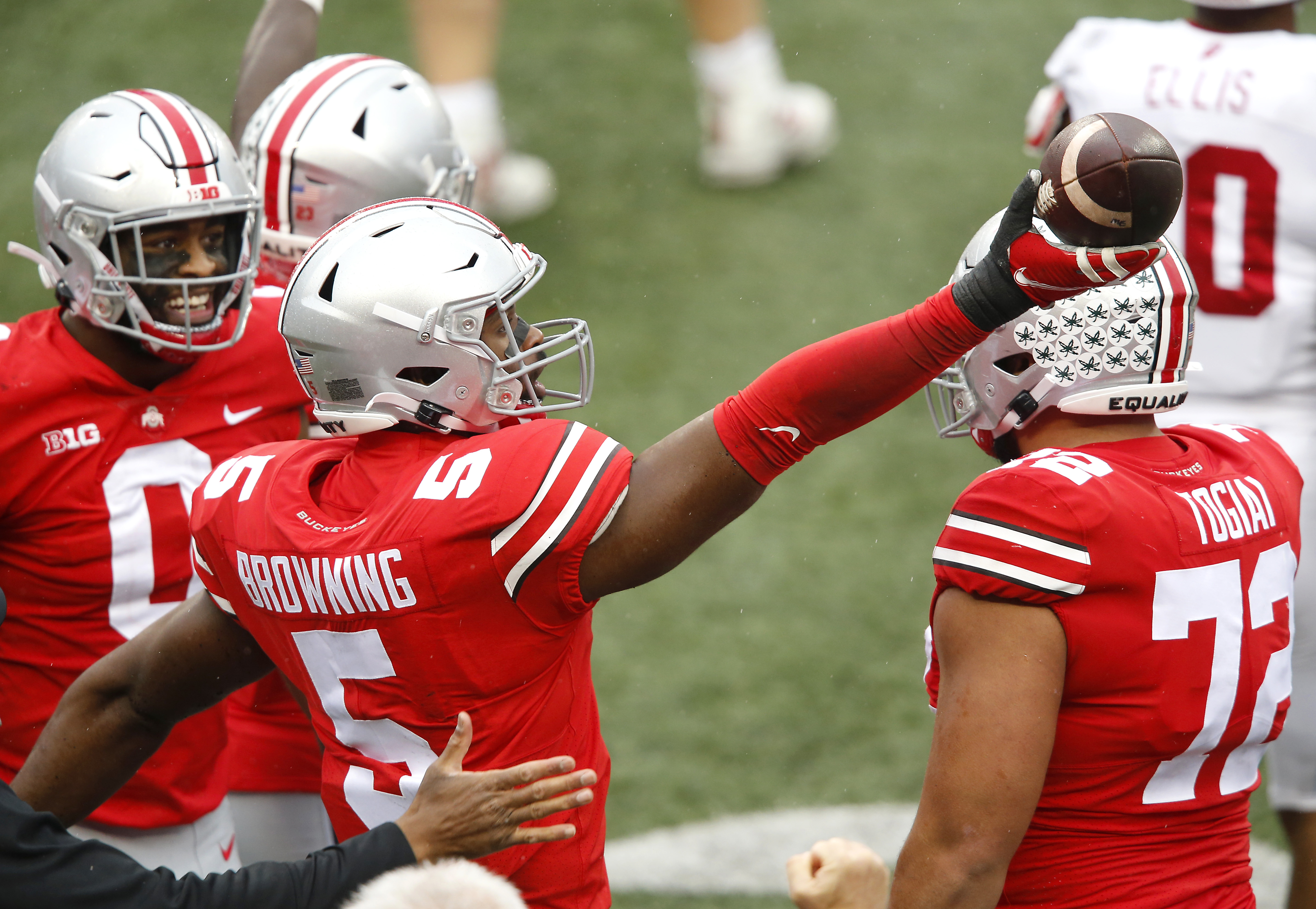 Baron Browning is ‘willing to do whatever the team needs’ 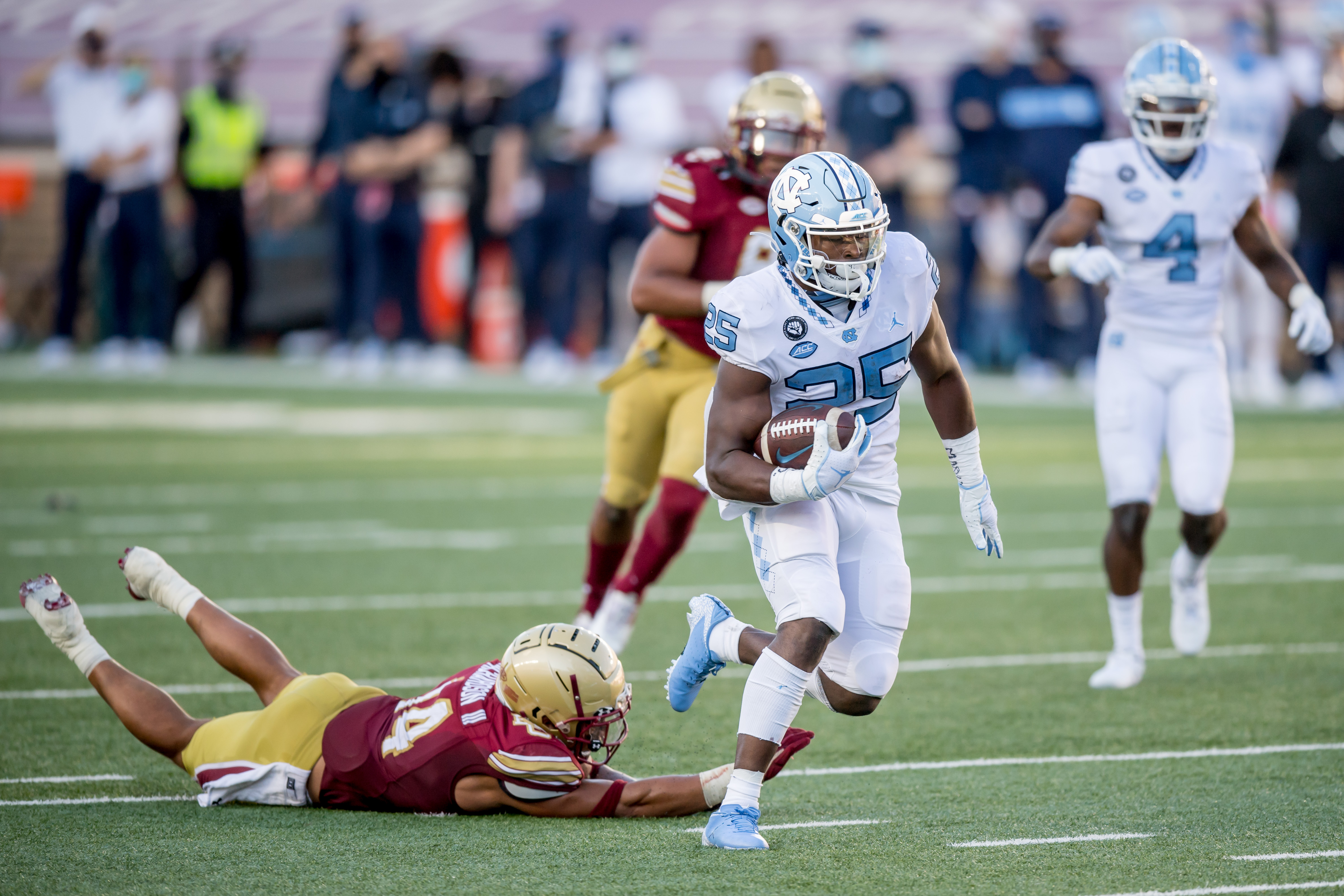 Who will the Denver Broncos’ most important rookie be in 2021?