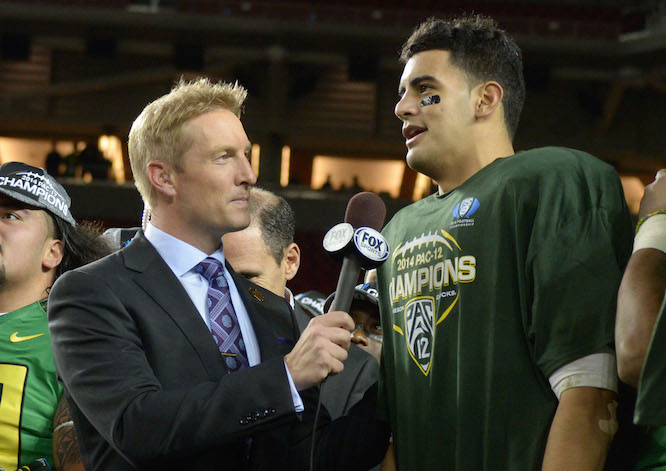 As CU’s starting QB from 2003-05, Klatt set 44 passing records during his career with the Buffs. He left the school as the all-time leading passer. Klatt also attained a degree in economics with aspirations of either being a real estate agent or coach. After FOX Sports Rocky Mountain offered him a fill-in anchor job for a high school football game, he had a change of heart.

Klatt went on to do some color commentating for Colorado high school football before being a radio personality for Mile High Sports Radio and then 104.3 “The Fan.”