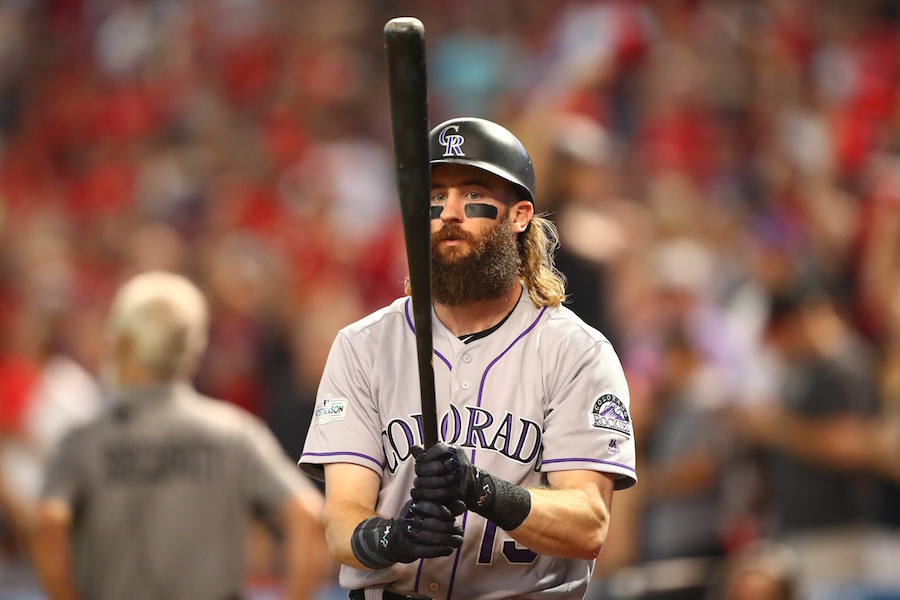 In the original “Rocky,” the title character defies all odds and lands himself a title match against the reigning champ, Apollo Creed. Rocky fights the good fight, but in the end, despite giving it all, he loses by decision. It just was not his time yet, and he was defeated by an opponent who, on that given day, was flat-out better. Rocky didn’t make a fool of himself, and he stood toe to toe with the champ, trading blows and countering each punch landed. He was beaten, he was bruised, and in the end Adrian loved him, and Rocky, well, he loved her back. It was a story where the hero did not win in the end, but he did capture our heart.

The story of the 2017 Colorado Rockies is complete. It unfortunately has an ending where the good guys lose, but somehow we will love them all the same.

The Rockies lost on Wednesday to the Arizona Diamondbacks 11-8 in the National League Wild Card Game. While unfortunate, and while we wanted Rockies post season baseball to continue, if only for a little while longer, it was not meant to be. This game belonged to Arizona, but our Rockies hung in there, and were not willing to go quietly.

Jon Gray left the ball up in the zone early and often, quickly giving up three runs in the first inning, only to be pulled with one out in the top of the second. This was Gray’s first postseason performance, his first start in any postseason game. He will remember it forever, and I have no doubt learn from it.

Arizona was not done after Gray. They scored three more runs by the end of the third, two of which came from former Colorado Rockie (or is it Rocky?) Daniel Descalso, who hit a 402-foot home run to right. Before the Rockies even had their gloves on, they had taken six punches to the face.

Like the scrappy fighter with nothing to lose, the Rox picked themselves up off the mat and started swinging.

In the fourth inning there seemed to be hope, seemed to be a sign that the Rockies might even come back and win this thing.

With the help of a few jabs in the form of singles and RBI groundouts and a good right hook in the form of a double from catcher Jonathan Lucroy, the Rockies had the Diamondbacks momentarily stunned. The score at the end of the fourth was 6-4 and all of a sudden the Diamondbacks looked beatable. This could happen. This could be a storybook ending we have all been waiting for. But unfortunately Arizona is not Hollywood.

It was the Diamondbacks’ night, and nothing could prove that more than a two-run triple in the bottom half of the seventh. Archie Bradley, a D-Backs pitcher who has a lifetime batting average of .098, hit an unlikely seed into centerfield that he, nor anyone else in Arizona, will ever forget.

The Rockies did well in fighting back with back-to-back home runs from Nolan Arenado and Trevor Story to again put Arizona on the defensive. Ultimately it was all for not. Another two-run triple in the eighth inning, combined with an RBI-bunt single, gave the Diamondbacks eleven runs and ultimately the game.

Like Rocky the fighter, these Rockies hung in there only to lose in the end. But after the long, hard-fought battle, we love them all the more.

Charlie Blackmon is more than his 0-for-4 night (with a sac bunt). He’s the NL batting champion. Jon Gray is more than his seven hits and four earned runs allowed over 1.1 innings. He’s the starter who won 10 games and put the team on his back in September. Like Rocky, these Rockies are more than the sum total of the judges’ scorecard on one night.

Bud Black said after the game in regards to the 2017 season, “I am proud of our players and all of our staff and coaches.” We are proud of them too coach, but I can speak for most of us when I say, we are waiting for the sequel in 2018. We hear it’s going to be better than the original.

The Diamondbacks won the day, but the Rockies have won our hearts. 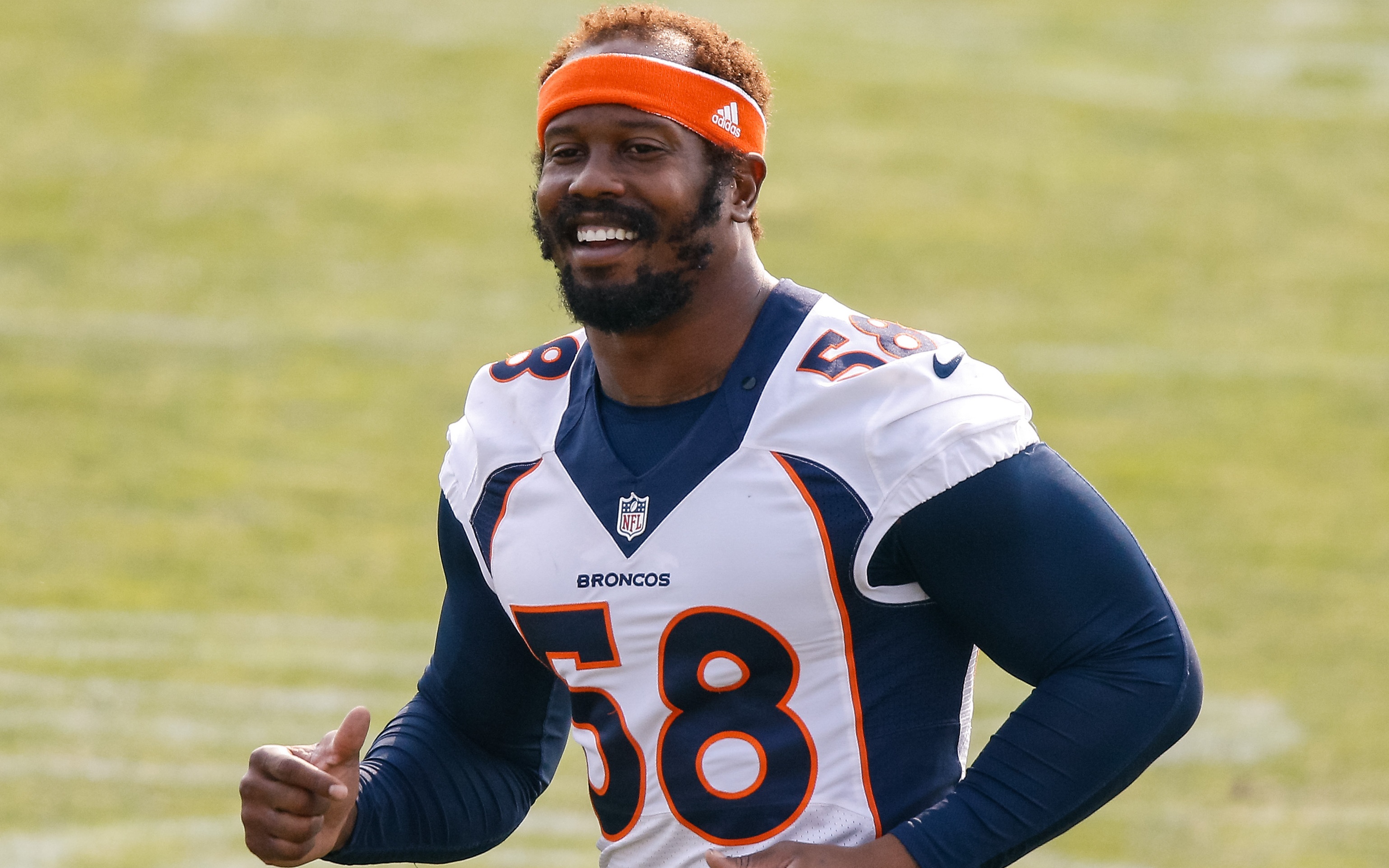