The drama for Lindsey Vonn at the conclusion of what will be her final Olympic downhill run wasn’t whether or not she would win her second Olympic gold medal. Vonn crossed the finish line nearly a half-second behind Italy’s Sofia Goggia, a friend and chief rival over the last few years in the downhill and super-G. Instead, the drama for Vonn would be over whether or not she would retain her second-place position.

Vonn, 33, is on the tail end of a historic alpine skiing career that currently boasts 81 World Cup victories and 20 season titles, including four overall titles. But injuries, bad luck and unfortunate timing have limited Vonn’s Olympic success — at least by her standards.

The Vail resident won a pair of medals in the 2010 Games in Vancouver, her third Olympic cycle. Her gold in the downhill and bronze in the super-G, after two trips to the Games without making a podium, seemed like they would open the flood gates for more medals in the years to come. A partially torn ACL in November 2013 and an aggravation of that injury in December caused her to miss the 2014 Sochi Games in their entirety.

The 2018 Games offered one last chance for Vonn to demonstrate her dominance on the biggest stage in the world. When she finished just the podium in the super-G, tied for sixth place, her chances to grab that elusive third Olympic medal took another hit.

Vonn carried incredible momentum into PyeongChang, having won downhill in the final World Cup event ahead of the games (beating Goggia). She built on that with the top training time in the first round of practice runs, then followed that with a third-place run that she backed off greatly at the finish in the second round of training. She ran fourth in the third and final training run, giving her plenty of confidence as the medal run awaited.

Her medal run was clean, and although she came out of the gates with a tiny advantage over Goggia she trailed through most of the run. Vonn admitted to NBC after the race that she was happy with the line she took, but perhaps tried just a bit too hard to stay on the perfect line. Given the pressure she had put on herself and the expectations she was trying to meet, no one can blame Vonn for skiing just a little tightly.

The pressure would not let up after the run was over, as Vonn, who skied seventh on the day, would have to wait for nearly three-dozen other skiers to come down the course.

Vonn was visibly shaken when Ragnhild Mowinckel put together a spectacular run to bump her from second position behind Goggia. NBC cameras showed her being consoled by teammate and fellow Coloradan Alice McKennis, who finished fifth in the event. When interviewed again later by NBC Vonn admitted that her emotions were high, skiing with the memory of her recently deceased grandfather weighing on her.

She was in tears as it became more clear that she would end up on the podium, as the few remaining challengers on the course would not pose a threat to bumping her off the podium. It was an emotional and public goodbye to the downhill, her marquee event.

Vonn had the look and sound of a woman who knows her time at the top has passed. But she did have one reason to smile beyond earning her third Olympic medal. Vonn will ski in the combined event (downhill and slalom) on Wednesday.

“I hope tomorrow maybe I can pull something out of the hat,” she said with a chuckle. 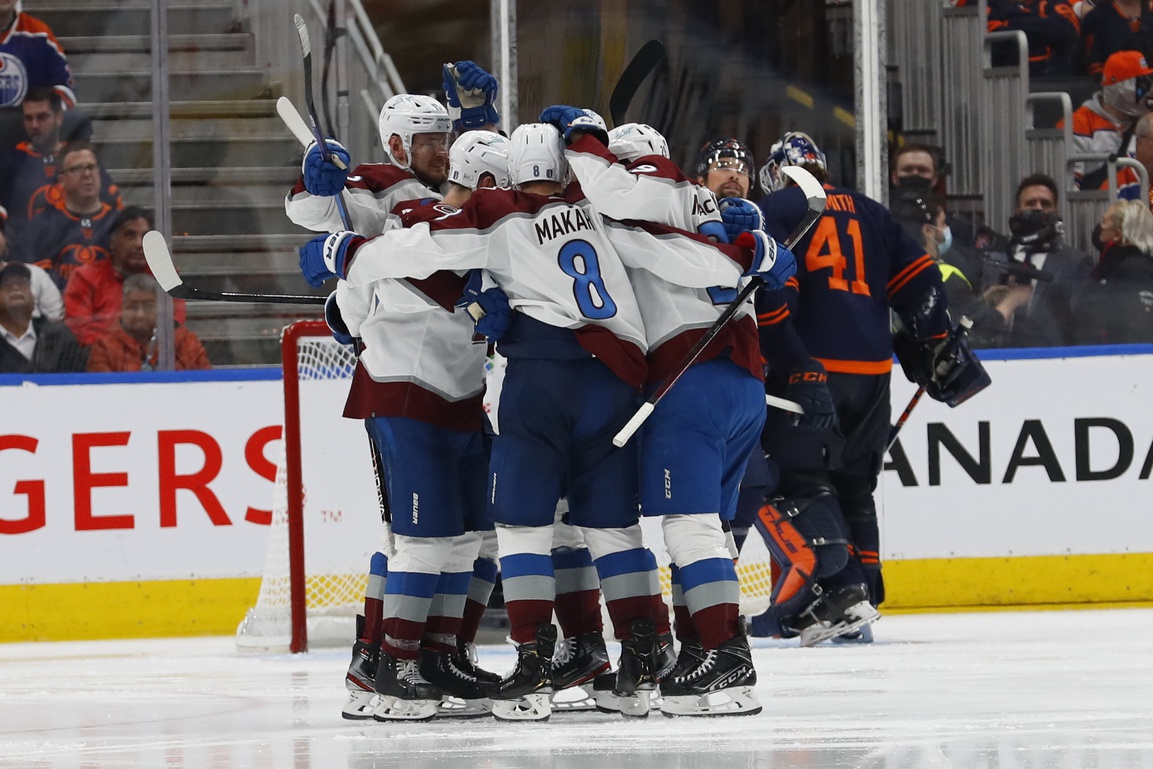 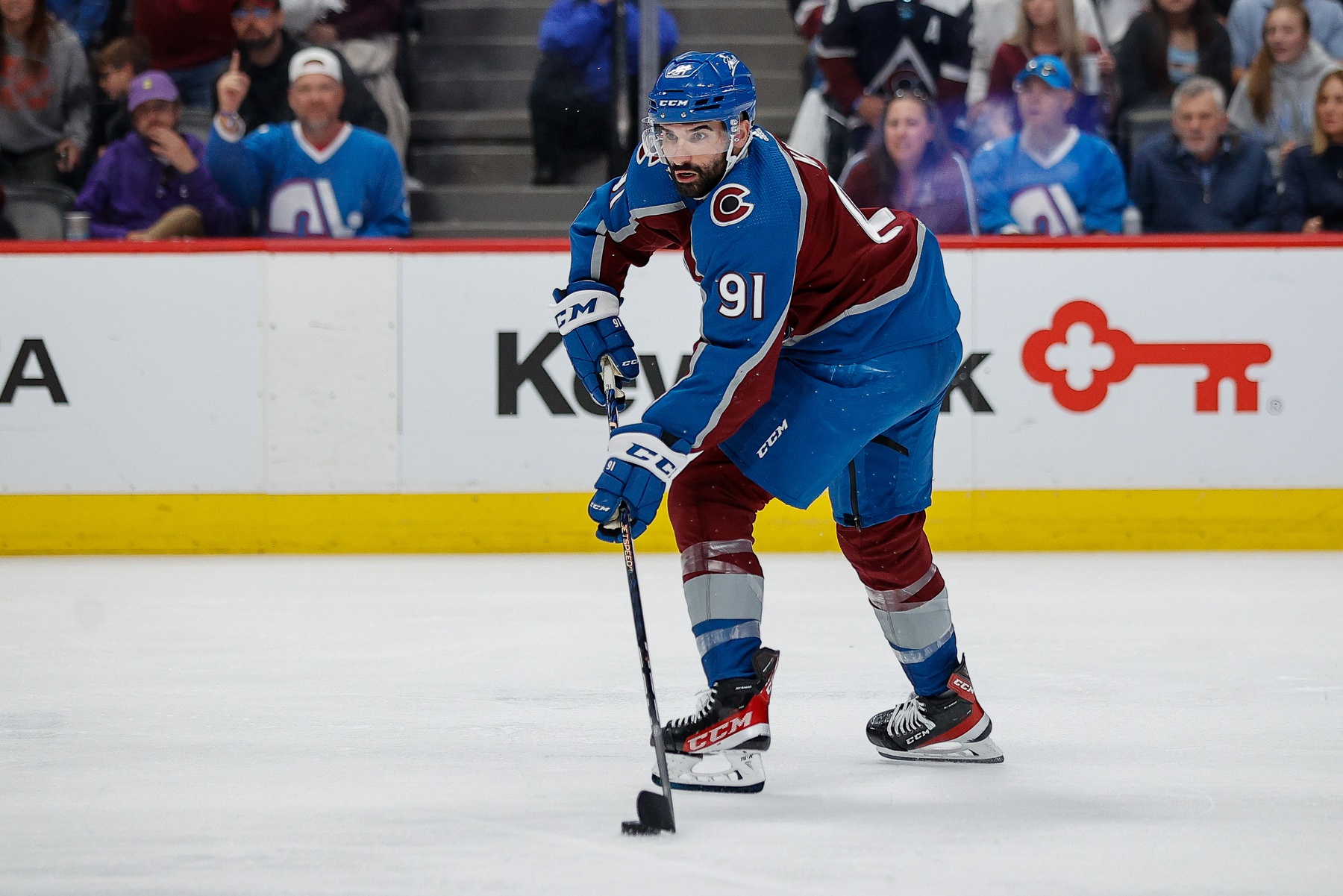