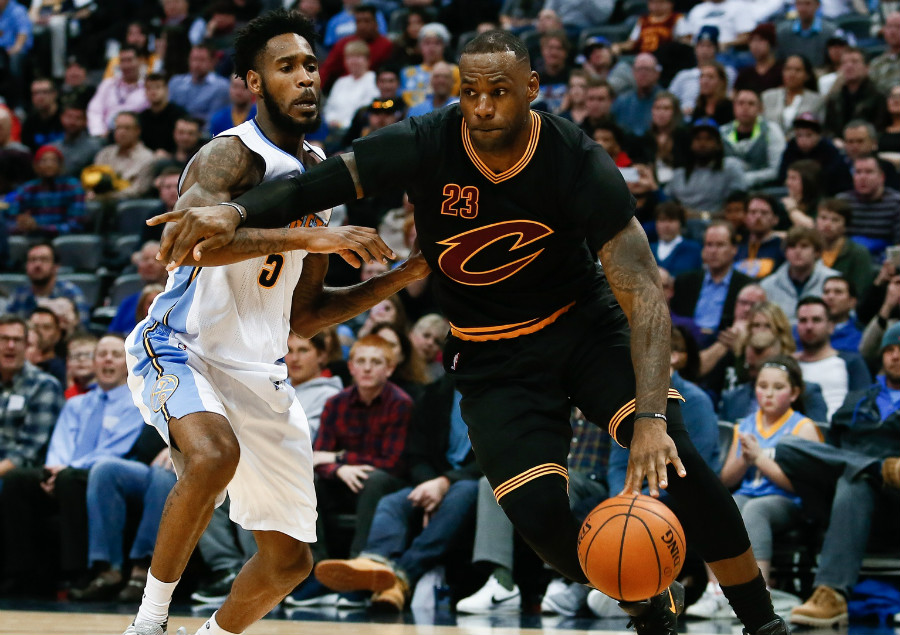 The Denver Broncos are one of the most popular teams in the NFL, and their players are all stars in their own right, but when “The King” comes to town, even the most famous of Denver’s celebrities have to come pay their respects.

Last night, Lebron James and the Cavaliers came to the Pepsi Center to face off against an injury-riddled Nuggets team, coming out with a close victory. After the game, Emmanuel Sanders made sure to meet up with the two-time champion.

This is the second time in as many weeks that the Broncos helped pack the Pepsi Center; last Tuesday, Kobe Bryant was the big draw.

If you look closely, you can see David Bruton standing on his crutches in the picture, too, and I’m sure they weren’t the only two Broncos in attendance.