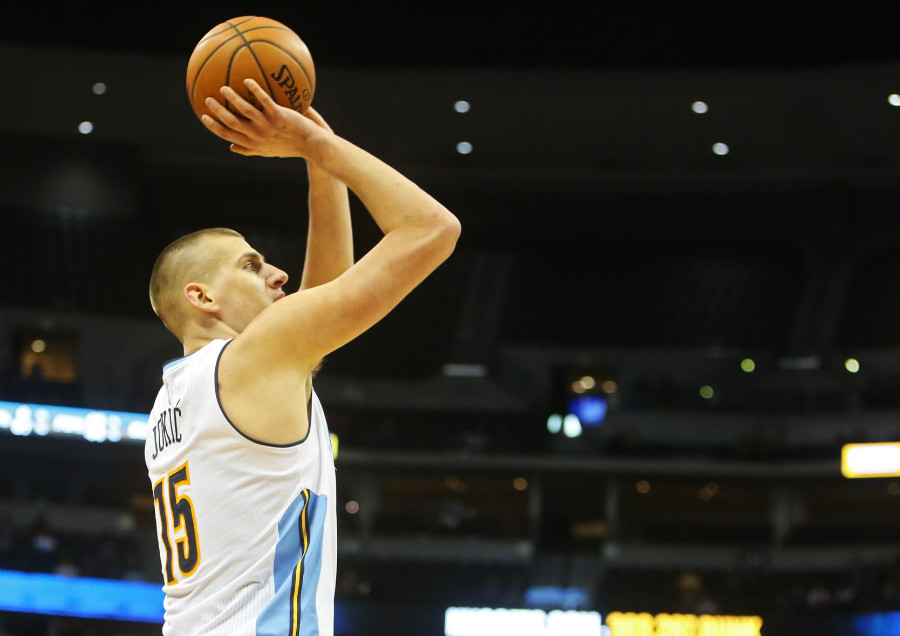 Nikola Jokic is name that not a lot of NBA fans are familiar with, but they will be as he continues to progress.

The Denver Nuggets big man came out of nowhere in the basketball world and is slowly building a positive reputation for himself in the game.

Jokic, 20, was selected with the 41st overall pick in the draft by the Denver Nuggets two years ago. After spending a year playing overseas, the Serbian came to the states for his rookie season in the NBA.

Obviously, in order to come over seas, you must have a passport, and a photo of Jokic’s surfaced on the world of social media.

Nikola has thinned out and aged since this picture was taken, but this is still pretty great. Somehow, that chubby youngster has turned into the Serbian Sensation we know today.

Jokic is one of the Nuggets’ young stars and has a bright future ahead of him, so keep an eye out for Big Honey on the hardwood. 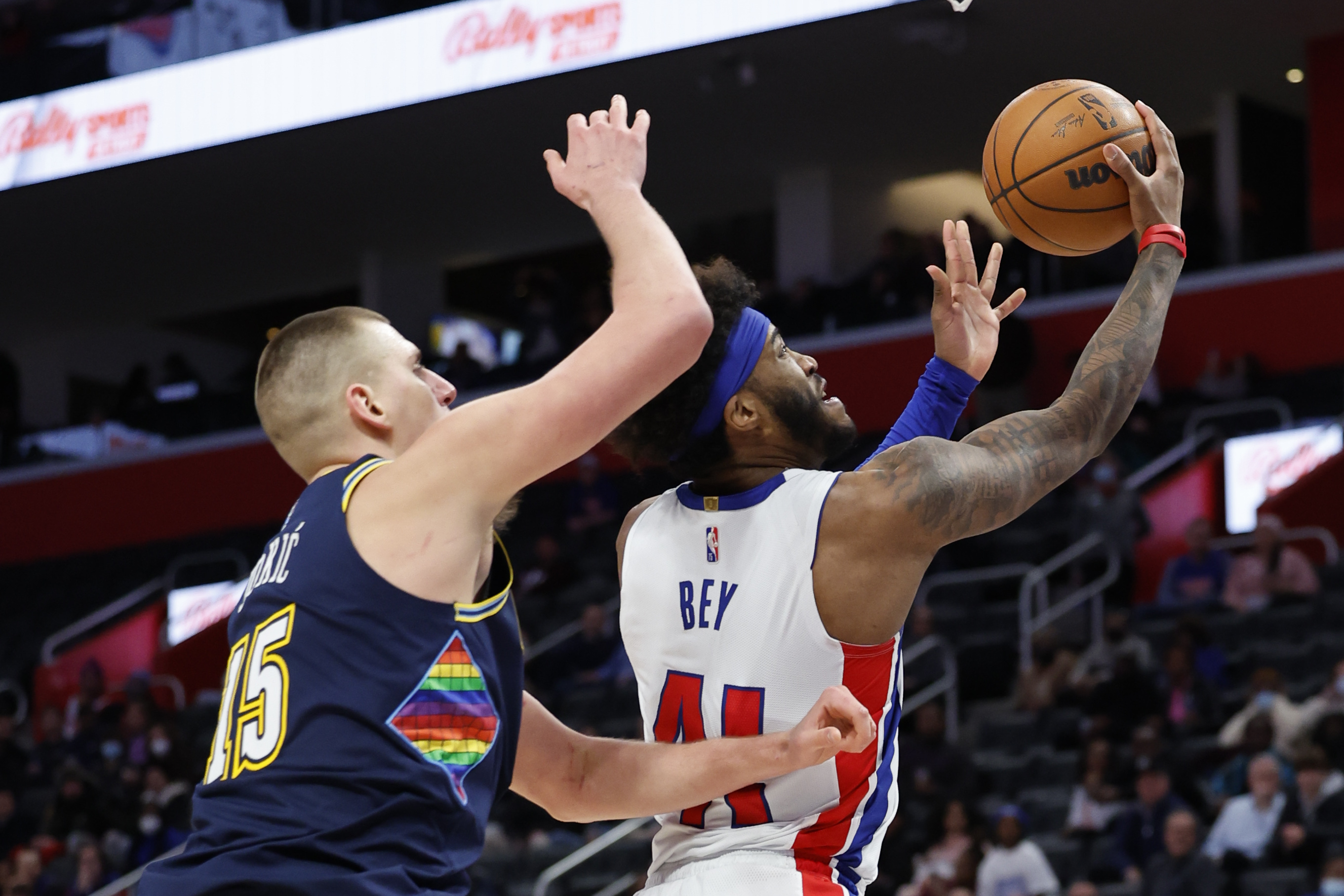 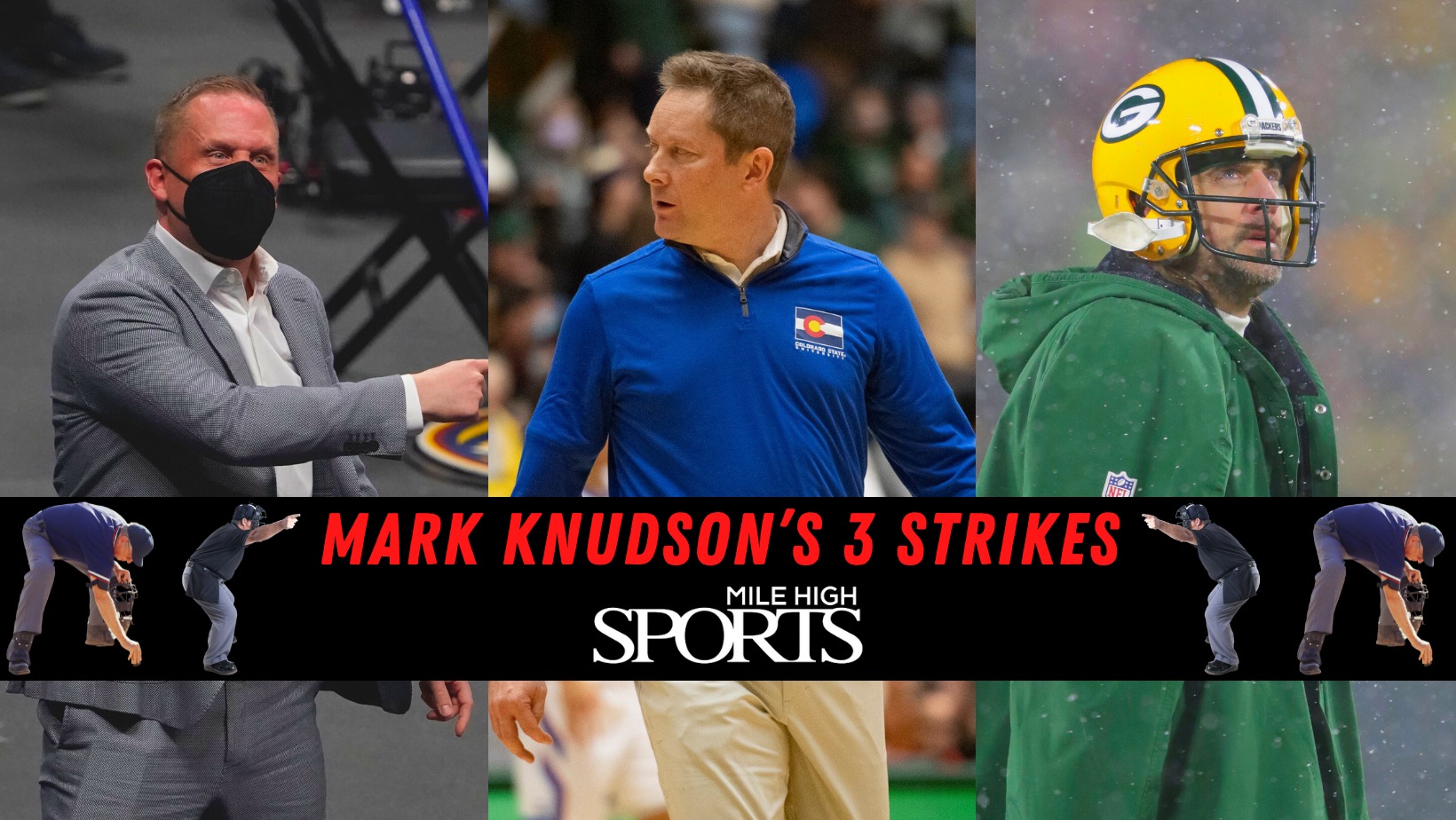 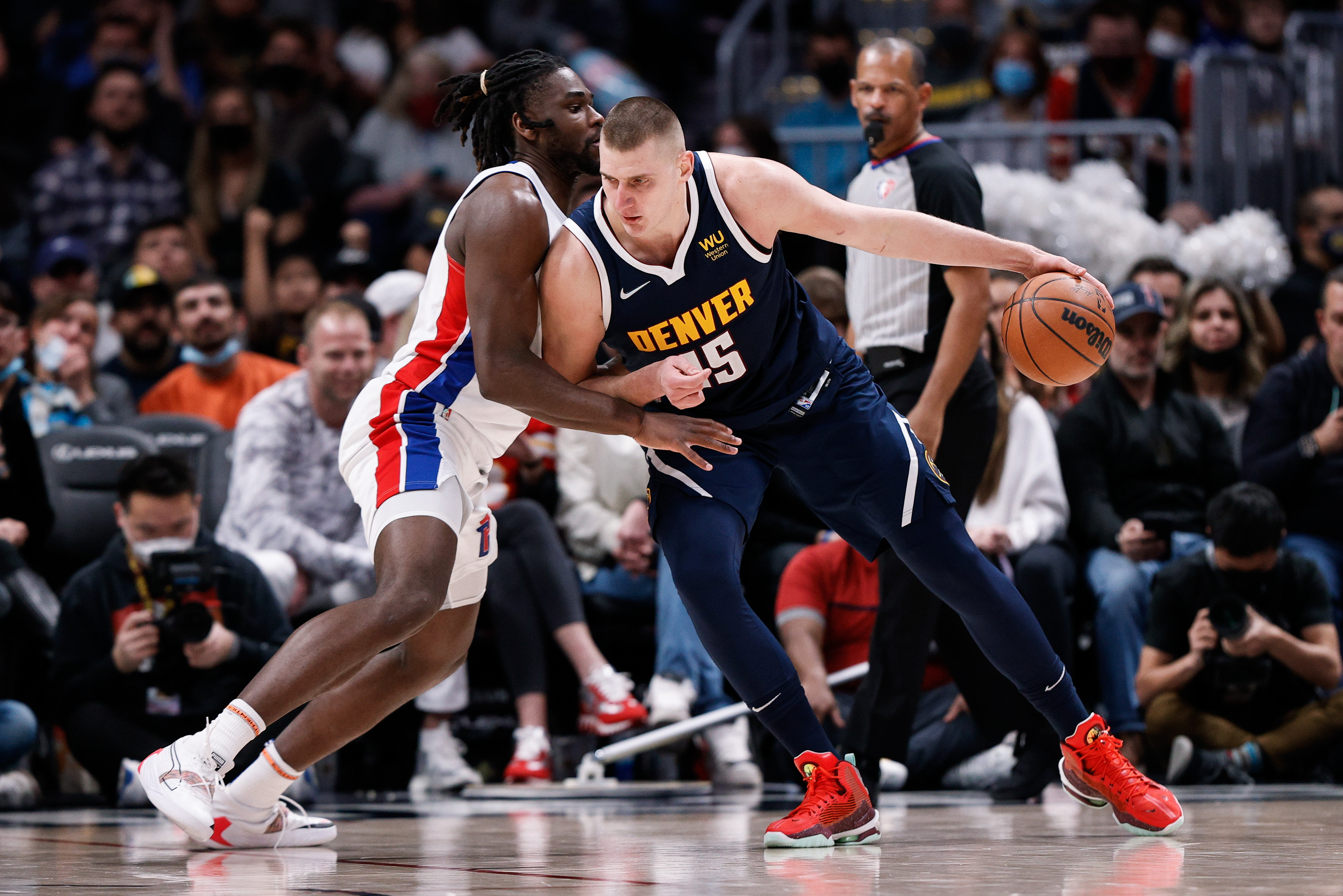