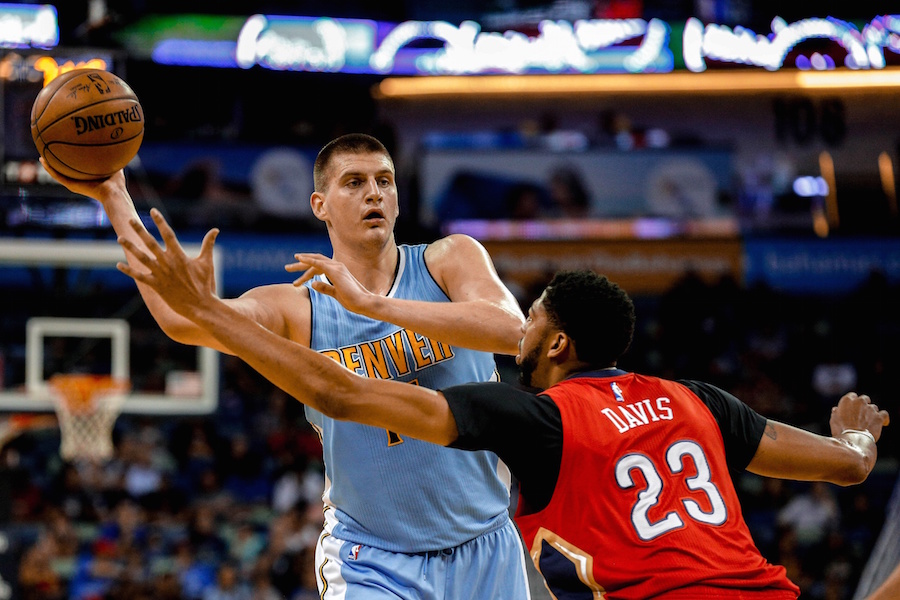 It’s usually the 6’10” Serbian they call ‘Joker’ who gives the gifts for the Denver Nuggets.

But on Friday night, it was Nikola Jokic who received a gift, in the form of FedEx post game after a 95-94 win in the closing seconds over the visiting Miami Heat.

#Jokic starts his media presser by opening a FedEx. No idea what it was.

Jokic has some game on the court, but now, some gaming to do, off the court. Jokic responded ‘that’s cool’ to his acceptance of the latest edition of Call of Duty and continued on addressing the media.

While highlight reels of Jokic unleashing video game like passes are on the daily, Jokic and the Nuggets will need to be especially sharp Saturday night. Pushing all the right buttons will be crucial when the video game-like Golden State Warriors come to Denver.