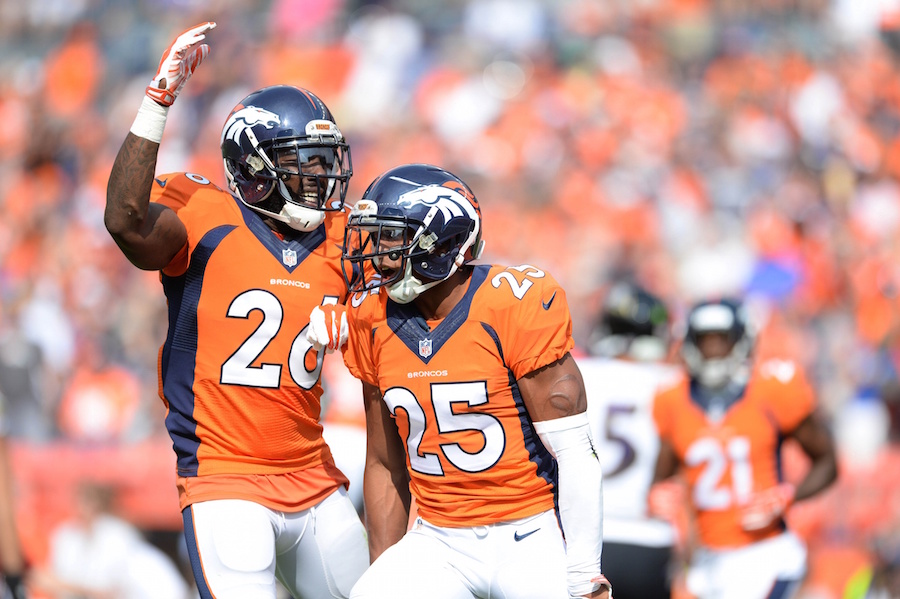 There are plenty of ways to quantify talent. Stats, of course, are where most of us start. And nowadays, sites like Pro Football Focus and Football Outsiders have made that even easier with their advanced analytics.

But even those can be tricky. Stats may not lie, but they can mislead.

What we need is one number, a number that tells us just how good a player is. We need our yearly dose of Madden rankings.

Every year, right about this time, Madden begins unveiling their rankings for this season’s game, and so far, the Broncos have come out looking pretty darn good. In fact, it’s hard to do any better than Von Miller‘s 99 ranking.

Good luck keeping @Millerlite40 away from the QB… pic.twitter.com/tooq1eDHhL

That’s one heck of a rating, and it’s not surprising whatsoever. Not only is Miller great, but everyone knows that he’s great. That’s not always the case with Denver’s star cornerback, Chris Harris Jr.

While Broncos fans understand that Harris is one of the best cornerbacks in the NFL, he often is left forgotten by the rest of the league; he gets left off All-Pro teams and Top-100 lists seemingly every year.

Apparently, though, Madden has been watching tape, because they got it right.

That’s the second-highest grade in the NFL for cornerbacks, only trailing Washington’s Josh Norman.

And in the middle of the field, Brandon Marshall received similar respect.

As you might imagine, the only inside linebacker that graded out higher than Marshall was the Panthers’ Luke Kuechly.

Now, Madden numbers aren’t going to affect any games that actually matter, but they are reflective of real-life talent. And if there’s one thing that Madden has taught us, it’s that this Broncos defense is still a force to be reckoned with.