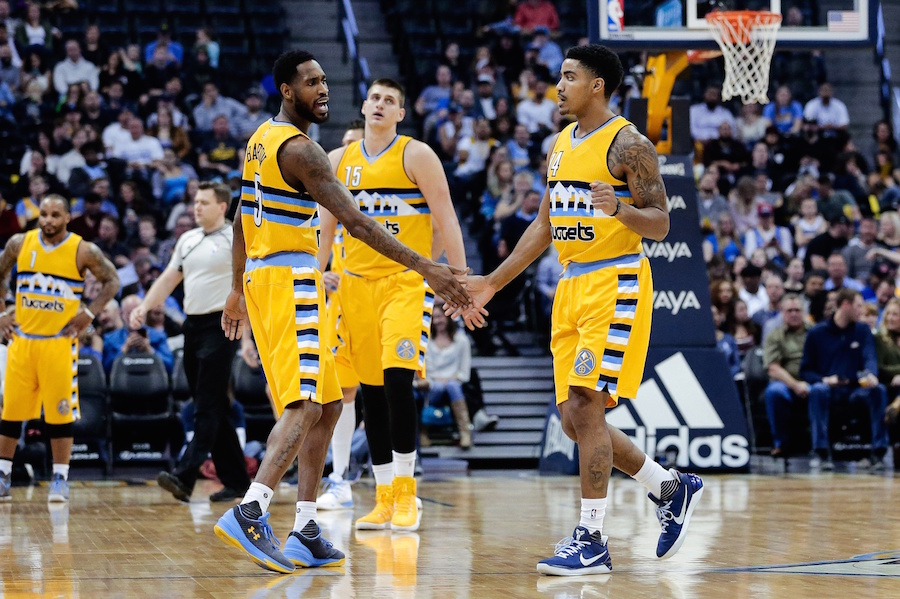 We’re essentially a quarter of the way into 2017 with April 1 right around the corner.

And while the Broncos flamed out to end 2016, the Avalanche are in the midst of a historically terrible season, the Nuggets may not make the playoffs and the Rockies have yet to throw a meaningful pitch, we’ve still learned a lot about the Colorado sports landscape already this year.

With that in mind, in honor of it being March 29, here are 29 things we’ve figured out, predictions and more.

1. The Rockies could have won the NL West, but a rash of spring training injuries has simply killed them – for now

2. The Avalanche passed on a facelift at the trade deadline; it better come this summer

3. The Broncos are in a holding pattern with Tony Romo, and until he’s released, trying to gauge their interest is a pointless cause

5. The Nuggets can beat the Warriors in a shootout. The problem is doing in four times in seven games.

6. The Mammoth are the most underrated ticket in town; indoor lacrosse is seriously awesome

8. The Broncos almost have to take a left tackle in the first round of the draft

9. Christian McCaffrey looks awfully tempting for the Broncos in the first round

10. Nikola Jokic is quickly developing into a top-10 player in the NBA. The problem is the rest of the league has finally woken up to that fact.

11. Jon Gray must be an ace and win 15-plus games, at least, for the Rockies to be a legitimate playoff contender

12. A poor Pac-12 start cost CU a tourney bid, but they belonged in the dance – heck they beat Final-Four-bound Oregon

13. Rockies GM Jeff Bridich has quietly gone from mini-villain to respected man in one monster offseason

15. Colorado State hoops got snubbed from the tourney. The Mountain West being a one-bid league is a sham.

16. Don’t look now, but Mikko Rantanen might be the Avalanche’s best player

17. Re-upping Nolan Arenado was quietly the Rockies’ best move of the offseason

18. If it really is Paxton Lynch versus Trevor Siemian in training camp, John Elway failed at the QB position for a second offseason in a row

20. This CU football situation with Joe Tumpkin may linger longer than Mike MacIntyre and Buffs fans are comfortable with

22. One of the Broncos sneaky issues is depth at wide receiver

23. The Rockies could have five or more guys flirt with 40 home runs

24. As DU Hockey prepares for another Frozen Four, it’s title time or bust for the best team in college hockey this season

25. Speaking of titles, when do the Outlaws start again?

26. Kyle Shanahan was the toast of the NFL playoffs until he botched the end of the Super Bowl, but he’d still look awful good in orange and blue

27. John Lynch thinks he can be John Elway out in San Francisco. No. 47 might soon find out No. 7 possesses magic few others do.

28. The Nuggets are the most exciting team in Denver

29. That means, shockingly, the Broncos have a lot of work to do

That’ll just about cover it.

It’s fascinating how much can change in the span of just a few months.

But that’s the sports scene right now in the Mile High City. For all the frustrating failures, we’re still lucky to live in a town with so much going on. 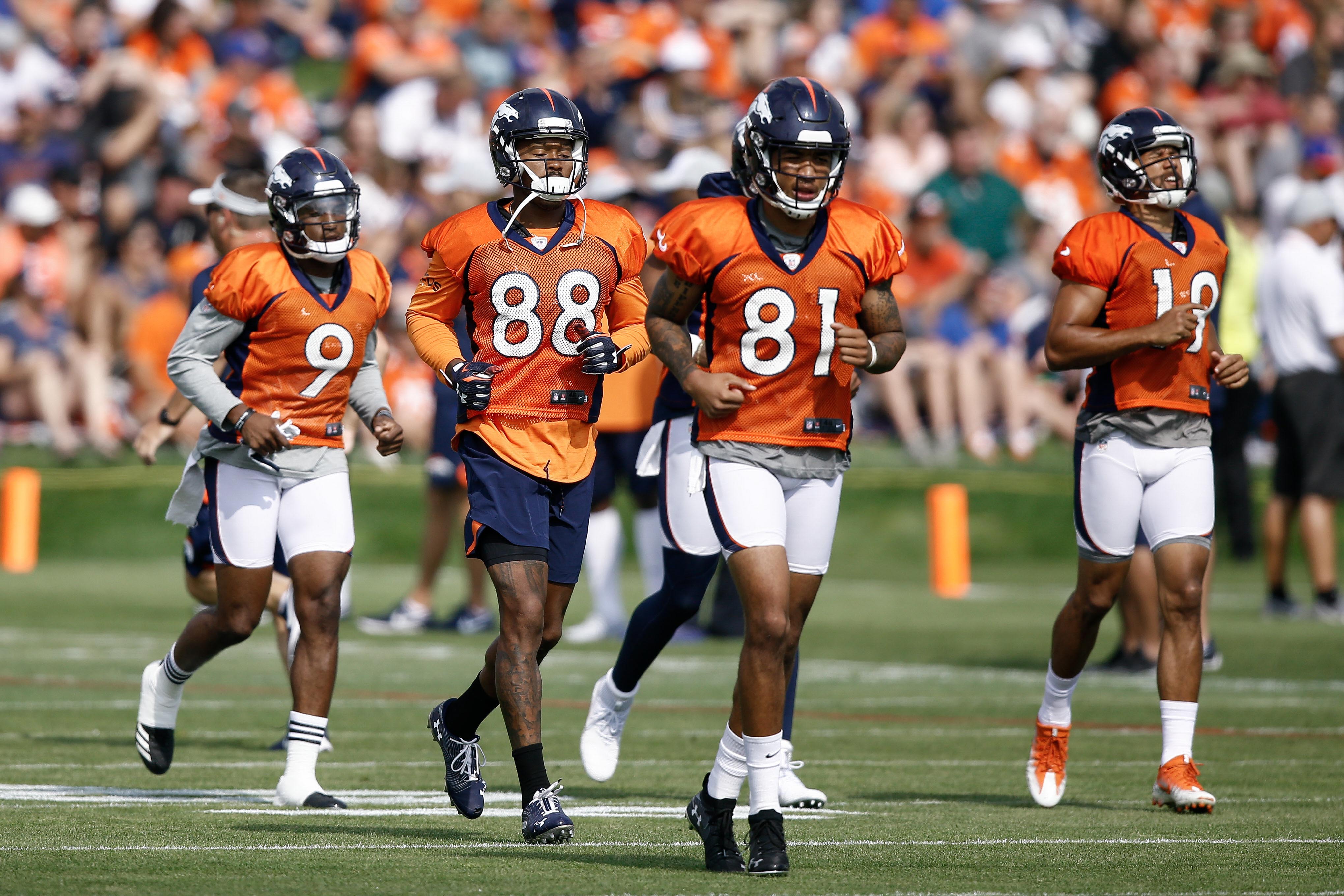 Should the Broncos convert a wide receiver to tight end?