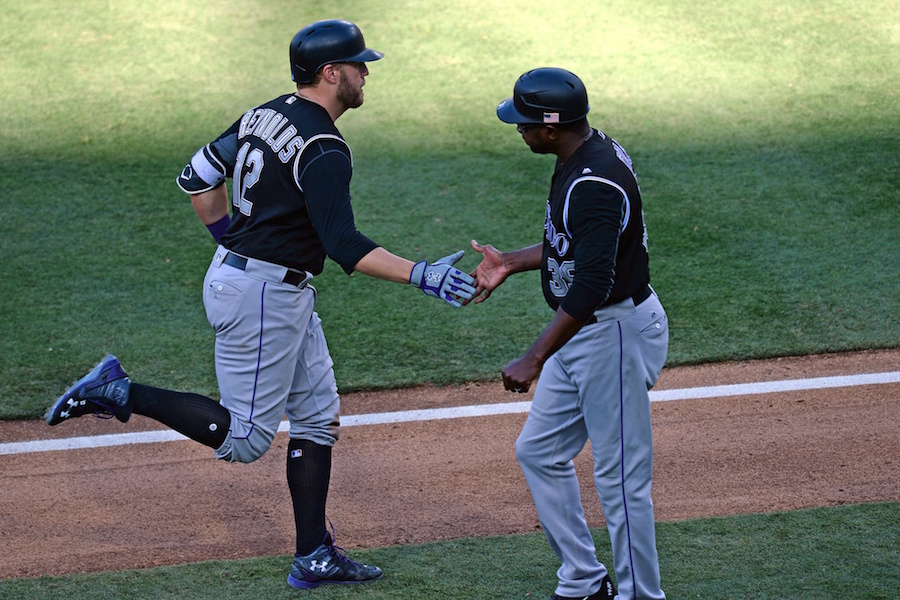 Mark Reynolds made his 250th career home run matter in a big way and Chad Bettis continued his dominant September as the Rockies defeated the San Diego Padres 3-2 in extra innings on Sunday.

Reynolds’ milestone home run came in the top of the 10th inning with the game tied at two; it would stand as the game-winner after Adam Ottavino recorded the save in dramatic fashion. Bettis, meanwhile, posted his second outstanding performance in a row; the right-hander allowed two runs on four hits over seven innings. In 16 innings pitched in September he has allowed just six hits and boasts a 1.13 ERA. Jake McGee earned his second win of the season pitching a scoreless ninth inning.

The win earned Colorado a series split with San Diego. The Rockies travel to Arizona for a three-game series beginning Monday.