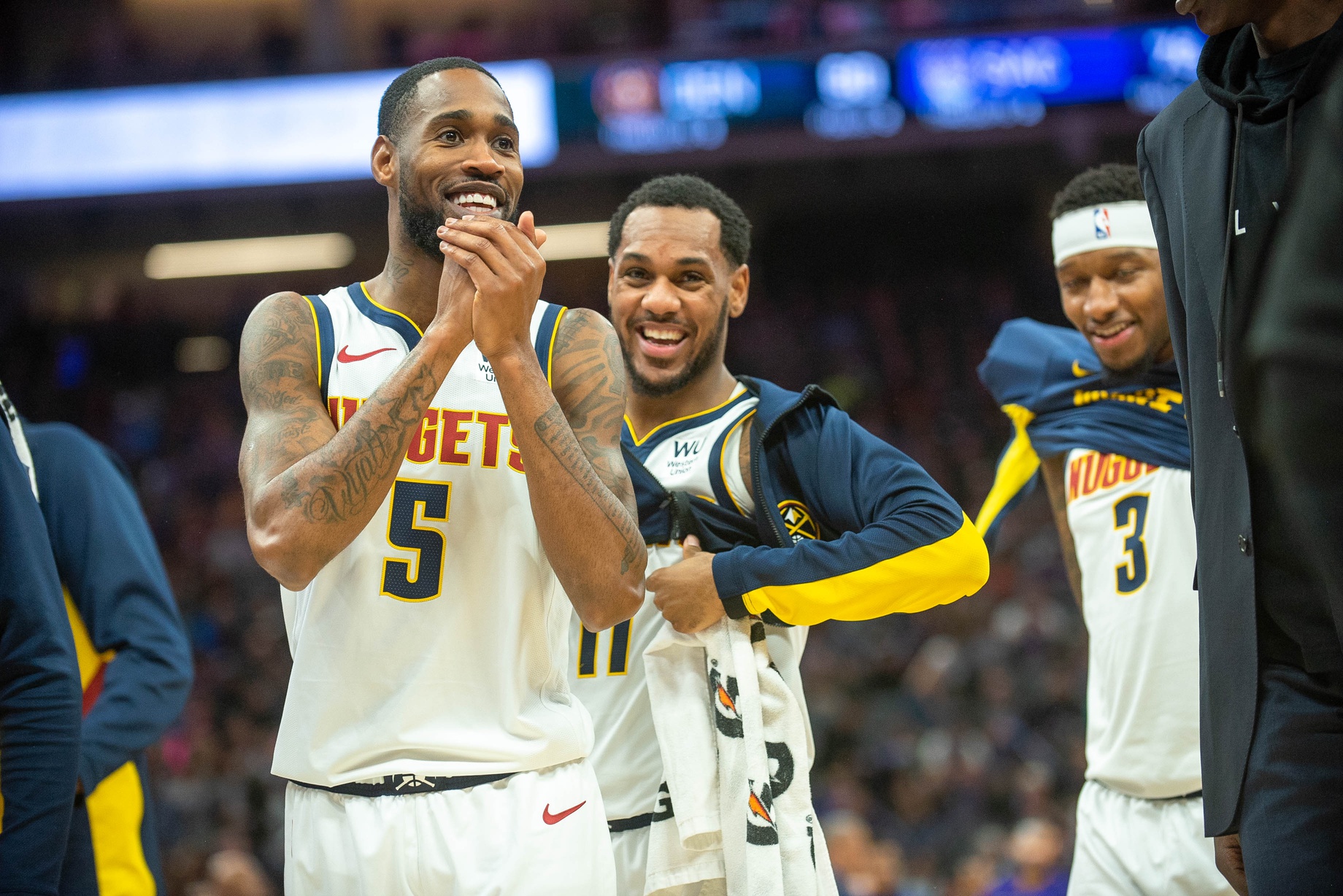 The Western Conference is absolutely loaded this season, and each game is important as teams try to fight for playoff position. The Dallas Mavericks and Denver Nuggets both won their first two games of the season, and they will meet up on Tuesday night. Dallas is one of the top offenses in the NBA this season, and Denver can win games with its defense.

Denver entered the week with a 2-0 record that includes an impressive road win over the Portland Trail Blazers and added another win on Monday night on the road in Sacramento to go to 3-0. The Nuggets had the best home record in the NBA a season ago, and they are tough to beat at the Pepsi Center. Dallas has turned the corner from rebuilding to contender and has been scoring plenty of points this season. The Mavericks entered the week with a record of 2-1, including a road win over the New Orleans Pelicans.

The Nuggets won games with their defense a season ago, and it appears they are using the same formula this season. Denver has allowed just over 100 points per game through its first two wins, and it is usually much better on its home floor. The Nuggets will throw plenty of extra defenders at Luka Doncic in this game, but they have plenty of rim protectors to meet him if he is driving to the hoop.

Nikola Jokic is still one of the most underrated players in the NBA, but people are starting to recognize his talent. Jokic notched a triple-double in the home opener, and the offense runs through him at all times. Jamal Murray has pitched in with 41 points through the first two games, and the Nuggets will need to make some shots to win this game. The Nuggets can score when they need to, but they win most of the games with their defense.

Dirk Nowitzki is no longer a member of the Dallas Mavericks, and this is Doncic’s team now. Doncic is off to a monster start to the season, leading the team with 29.3 points, 10.3 rebounds and 7.3 assists through the first three games of the season. The Mavericks have a team full of young talent, and they are going to try to turn this game into an up-tempo offensive showdown.

Dallas has given up 112.3 points per game so far this season, but finding a way to contain Jokic would suit them well in this one. The Mavericks have Kristaps Porzingis, who can guard several different positions, and he can protect the rim with his length. If Dallas decides to focus on defense in this game, it could keep this to a low-scoring affair.

Nuggets And Under Best Picks For This Game

The Denver Nuggets had the best home record in the NBA a season ago, and they should be near the top again this season. Taking on the Dallas Mavericks presents some unique challenges, but Denver has the more complete team. The Nuggets just don’t give opponents many easy opportunities, and the Mavericks will struggle to score in this game. Betting the Denver Nuggets and the under are the correct picks in this matchup with the Dallas Mavericks. 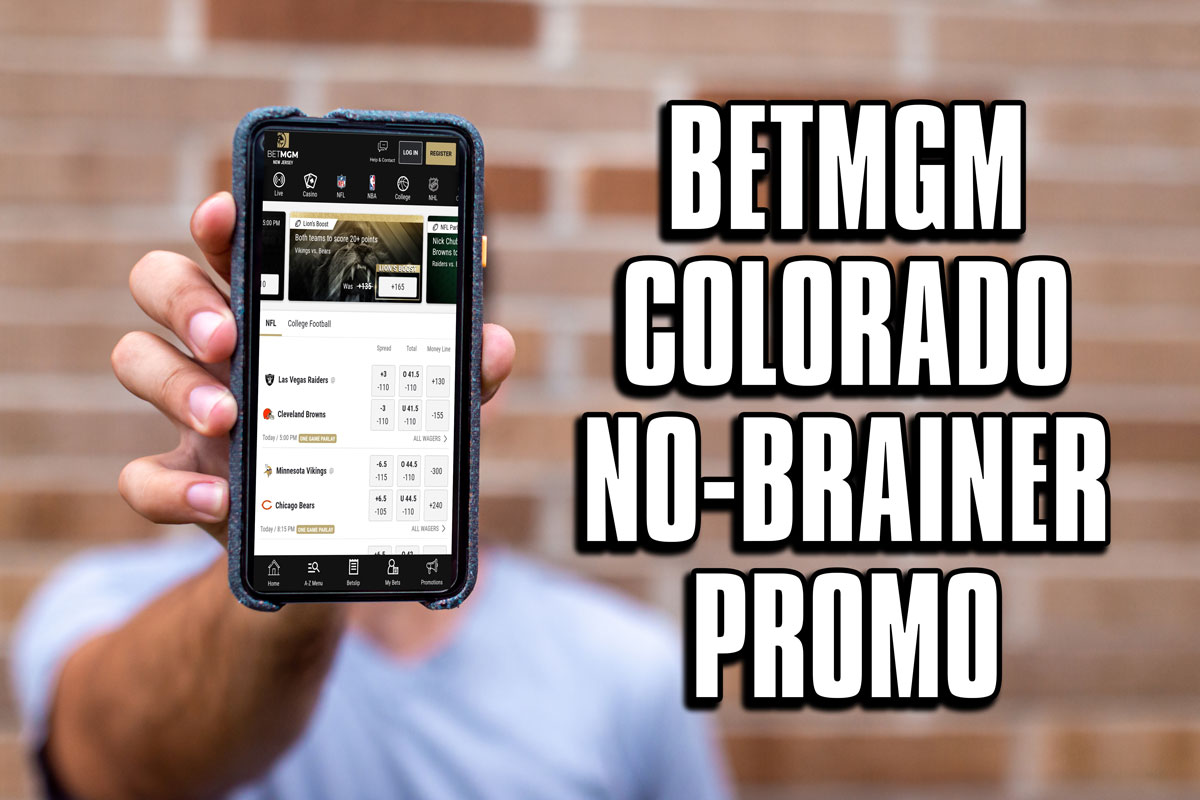 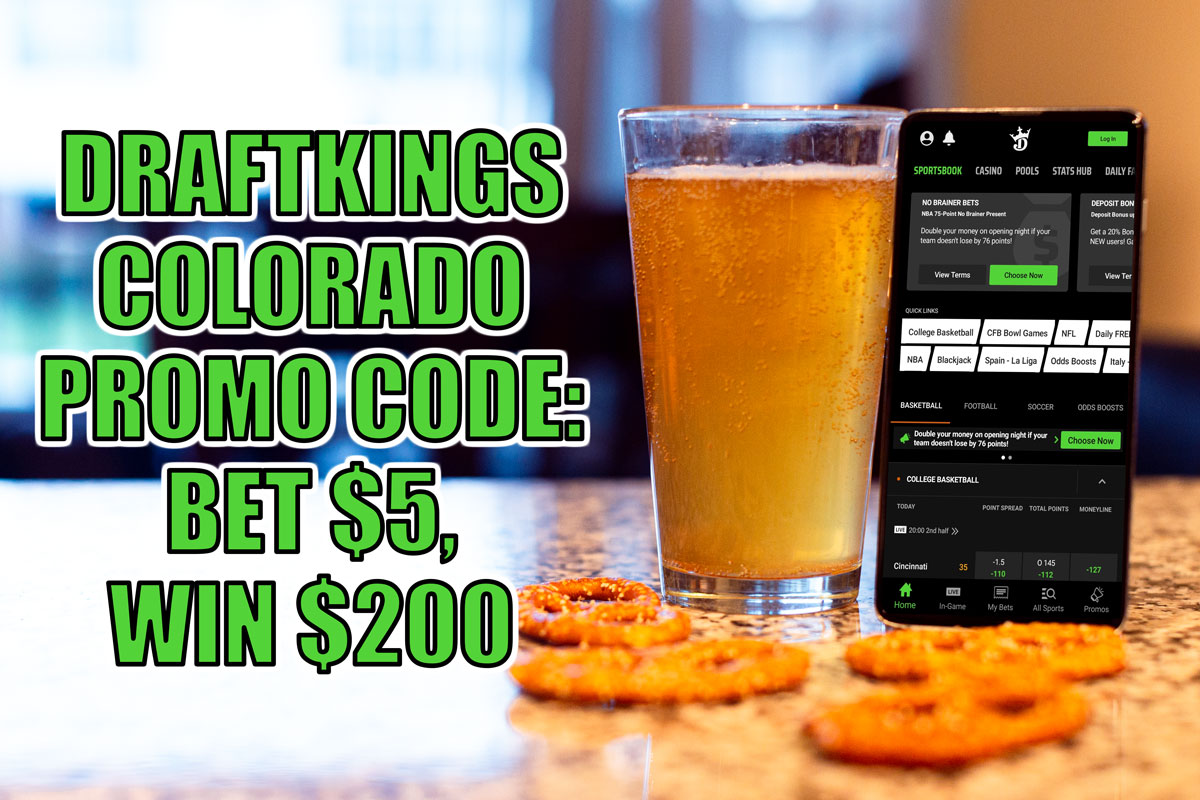 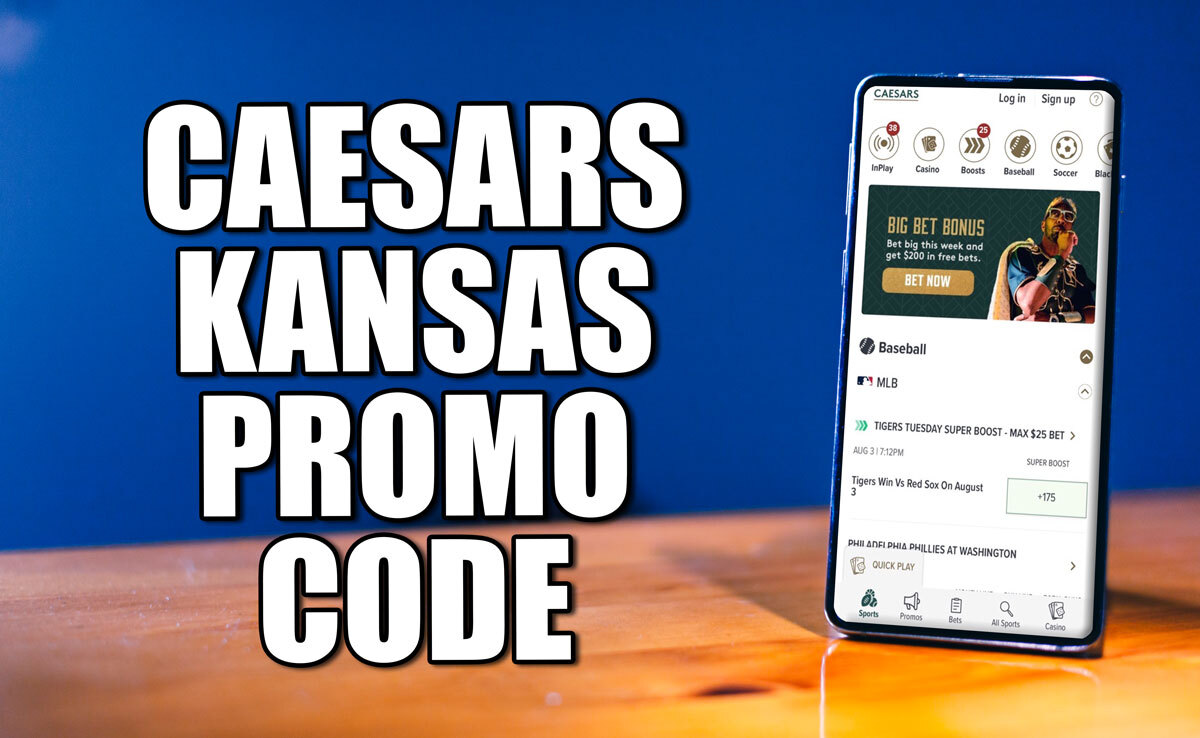