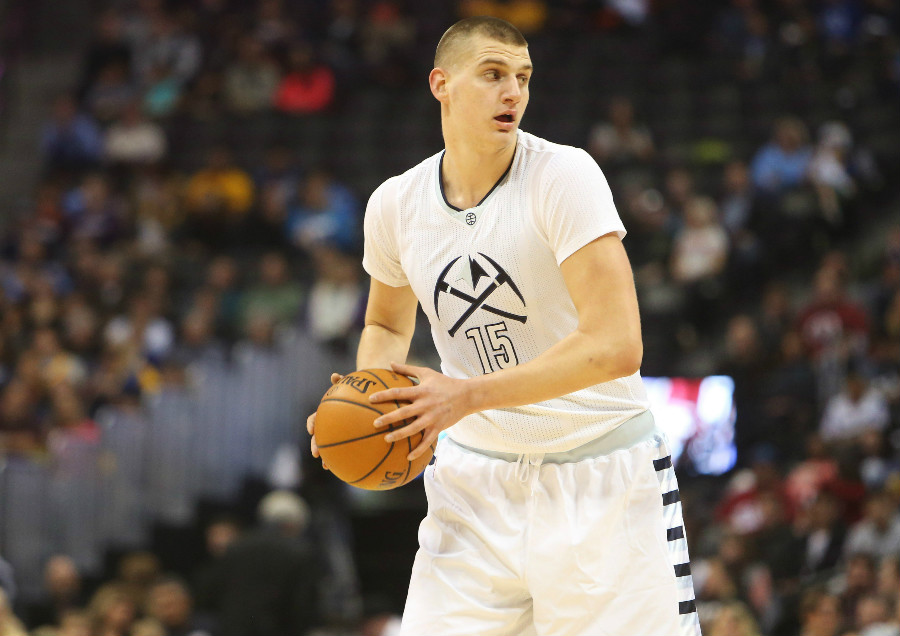 The Denver Nuggets knocked off the red hot Toronto Raptors, and rookie big man Nikola Jokic was a big part of the team’s win.

Jokic accounted for the Nuggets’ first 11 points, and was a dominating force all game long.

Jokic ranks first in player efficiency rating among rookies, according to CBSLocal.com

Nuggets head coach Michael Malone had something to say about the way his rookie has performed this year compared to others:

Malone praises Jokic, and puts him on a platform with the best rookies in the leauge.

The Nuggs may not be the “sexy” team in the leauge, but they have a solid core of young players, and Nikola Jokic is a big player in the Nuggets lineup.

Fellow rookie Emmanuel Mudiay chimed in on the Serbians’ play, saying Jokic is  “The greatest Serbian basketball player ever” during a post-game interview.

Jokic is averaging 9.2 points per game and 5.7 rebounds per game, and he will participate in the NBA’s Rising Stars Challenge at the All-Star break.