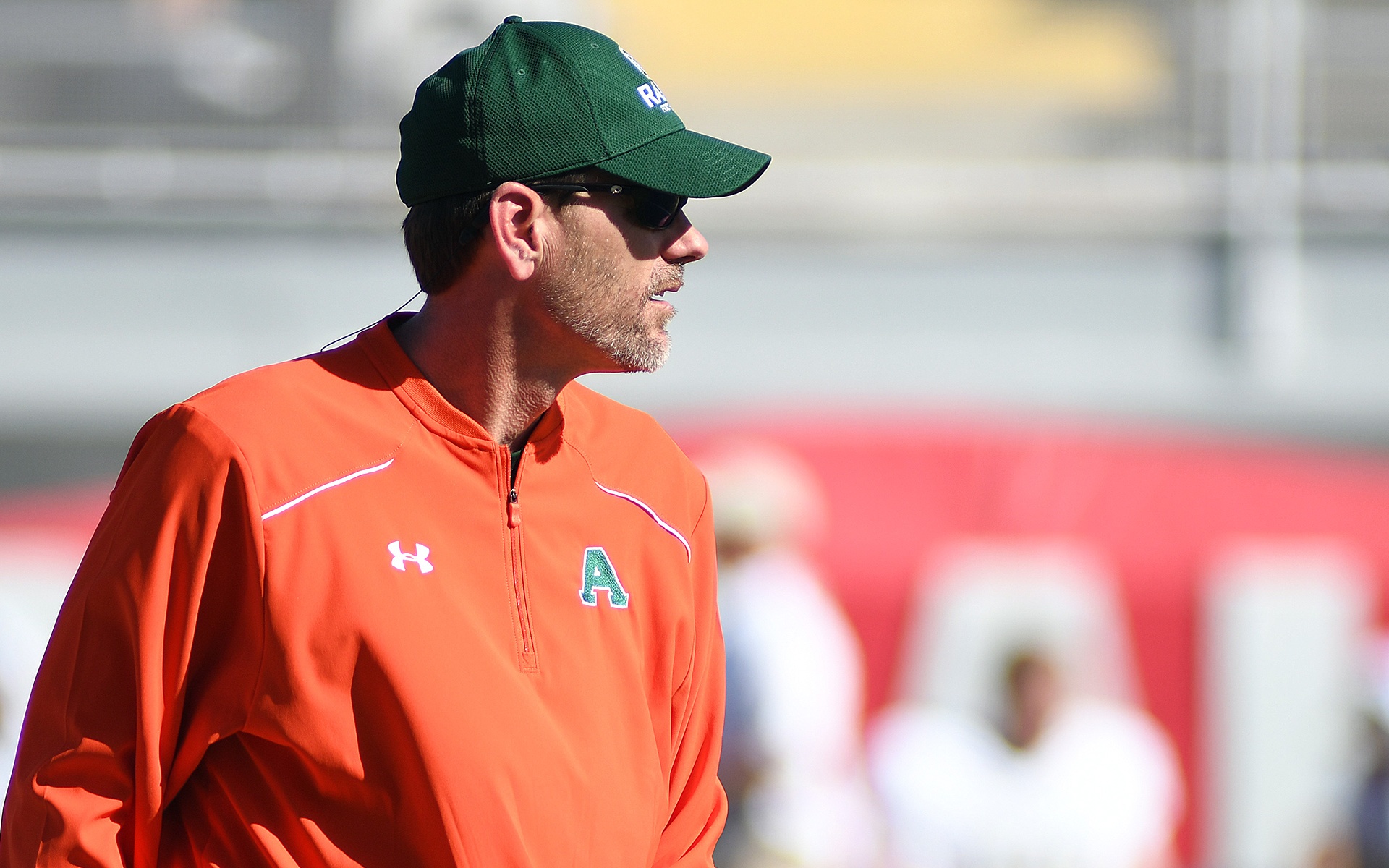 Tim DeRuyter was fired three days ago by the Fresno State Bulldogs following a 1-7 start for the football team, and he was 30-30 since taking over the team in 2012. At Fresno State, DeRuyter was working under a five-year, $7.5 million contract.

And, with a bowl berth, Bobo will earn a bonus of $50,000. CSU sits at 4-4 currently, and with a game against the aforementioned Fresno State Bulldogs on Saturday, Nov. 5, a win in that game seems likely. If Colorado State can somehow win out, going 8-4 in the regular season, Bobo’s bonus will increase to $75,000.

Other bonuses which Bobo may receive in future years include $25,000 each for winning a seventh and/or eighth conference game in a year, $50,000 for qualifying to play in the Mountain West Championship Game and another $50,000 for winning the championship.

Ironically, Bobo becomes the Mountain West’s highest-paid coach due to DeRuyter being fired, and then Bobo’s team (CSU) hosts DeRuyter’s former team (Fresno State) in the Rams’ next game.

Currently on their bye week, Colorado State is continuing to grind and search for the complete game, something unseen from the team this year. After their 42-23 victory last Saturday over UNLV in Las Vegas, their first road win of the season, the Rams can carry over the confidence and still know there’s much more work to be done.