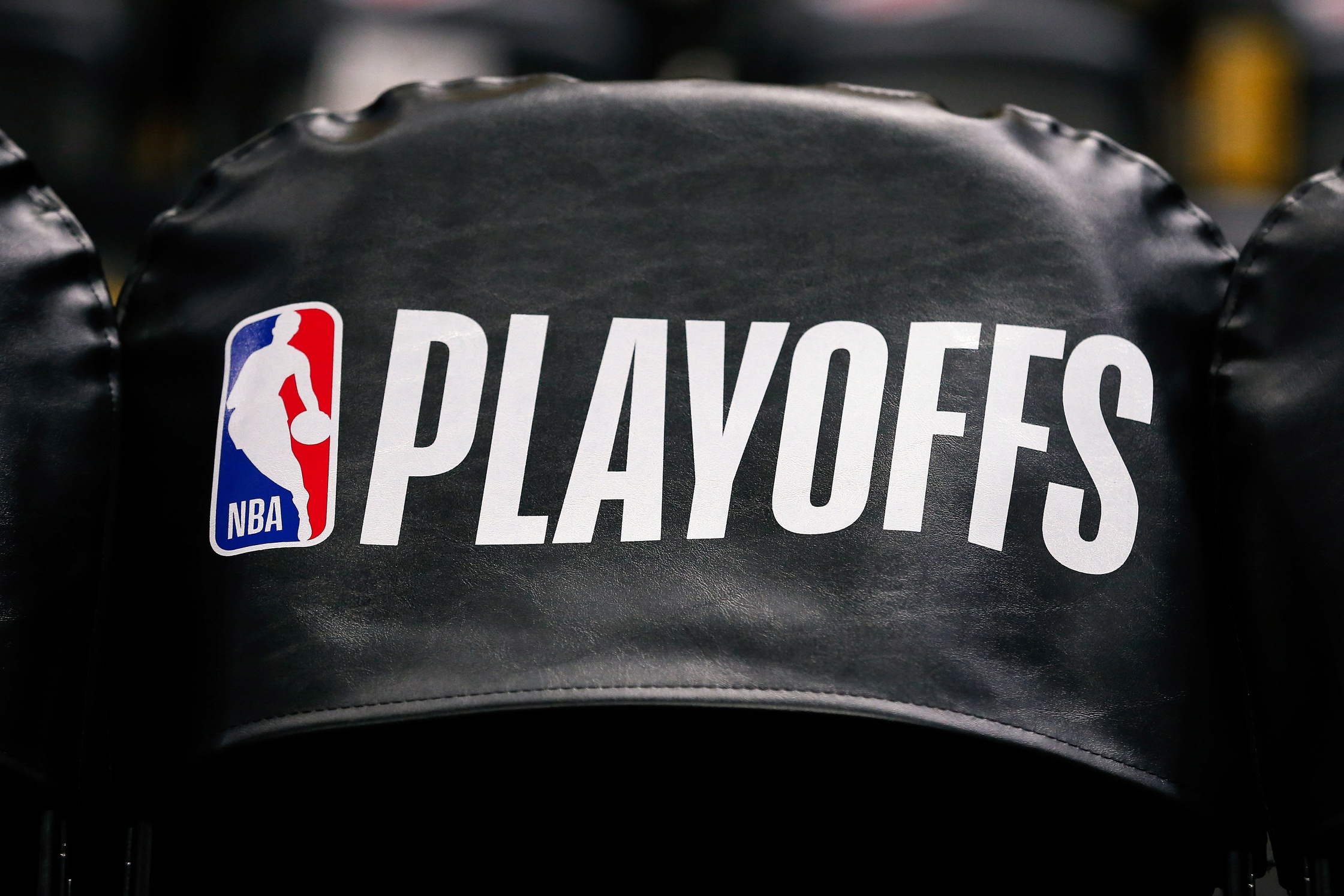 The Nuggets are on the verge of accomplishing something extremely special.

For them, at least.

Since 1999 the Spurs have won five NBA titles, all under the guidance of legendary head coach Gregg Popovich. In the same amount of time the Nuggets have made it out of the first round just once.

That year was 2009, the Chauncey Billups team (they had some guy named ‘Melo as well), and Denver actually won two playoff series on their way to the Western Conference Finals and a date with the Lakers. Curse Anthony Carter all you want, the dream ended in six games and the Nuggets haven’t tasted playoff success since.

That’s why Thursday night’s close out game by the Alamo is so pivotal. So critical. So meaningful to hoops junkies in this city. It’s been essentially a decade since Denver has tasted the second round – and a win would be a big deal, dammit.

There’s more pressure on the Nuggets to get it done in six than you may realize.

This series has had two distinct phases: Before the second quarter of Game 4 and after. Through the first 13 quarters of this tilt, San Antonio all but dominated Denver. If it weren’t for a historic and series saving fourth quarter of Game 2, one could argue the Spurs would have been on the verge of sweeping the Nuggets.

And it changed in an instant.

What Michael Malone’s group managed to do in between quarters in Game 4 was remarkable. Since that moment in time Denver has outscored the Spurs by a combined 44 points and it could have been 60 had the Nuggets not taken their foot off the gas in Game 5.

Those changes (adjustments) can sometimes take days, weeks, months or entire off-seasons. How the Nuggets managed to do it on the bench in a hostile environment, down 34-22 after a quarter and 2-1 in the series, we may never know. It’s almost like they drank “Michael’s Secret Stuff” made famous in Space Jam.

The more likely explanation is the team started making jump-shots, loosened up and finally remembered they’re the No. 2 seed, the Spurs are the No. 7 seed and not the other way around. The role reversal happened faster than a Jamal Murray crossover. Maybe “The Monstars” even stole the Spurs talent.

Which brings us back to Game 6.

To use a bad pun, the ball is in the Nuggets’ court. They’re in control and both teams seem to know it. Denver has its swagger from most of the regular season back. San Antonio looks like two above-average players (using the word “star” to describe DeMar DeRozan or LaMarcus Aldridge is insulting to actual “stars”) and a bunch of guys. With all due respect to the very cool story of Colorado kid Derrick White, he’s come crashing back to Earth.

That’s why they have to get it done. Right now.

Playing a Game 7 is dangerous. I don’t care that it would be in the Mile High City; we’ve all seen the Pepsi Center with that nervous energy. And you can bet it’d be in the building Saturday – especially with a quick Spurs start – and that doesn’t ever seem to end well.

Denver has San Antonio on the ropes and needs to deliver a knockout blow. Deep down, who do you trust more in Game 7? Michael Malone in his first playoff series ever? Or arguably the best NBA head coach ever in Popovich?

That’s not a dig at Malone. That’s respecting your elders 101.

If the Nuggets want to win their fourth series of my lifetime (one in 1993, two in 2009) it’d be better to get it done sooner rather than later. Procrastination might be a college kid’s best friend, but you’d hate to see it burn the Nuggets when it comes to finishing this off.

Maybe someday in Denver we can measure the Nuggets by championship rings. For now, the bar is just a little lower.

The only way to the top is one rung at a time – and that journey needs to start with a win Thursday night in San Antonio.