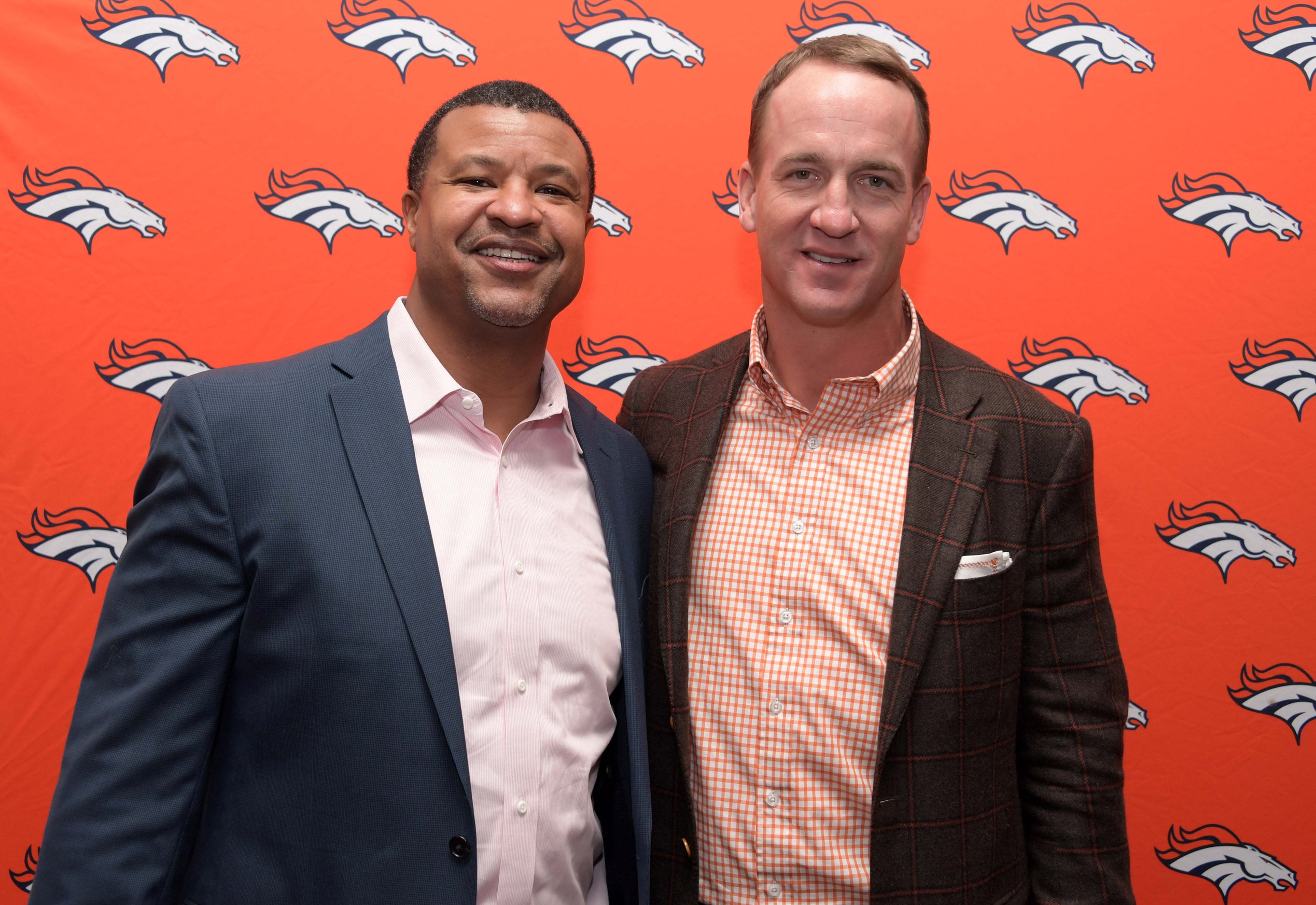 The following article is from the July issue of Mile High Sports Magazine.

I was looking at your Twitter and I saw all of your accolades listed, and I also saw you descibed yourself as a “Pro Football Hall of Fame wanna be,” which I love because it’s like you have a sense of humor about the whole thing. Is that how you approach all this stuff?

When I retired, I thought I would get a call when I was eligible after five years, and it didn’t happen.

Once I was actually on the list of the final 20 or 25, people call me every year and say, “Hey, congratulations.” However, a lot of people have been on that list. I’ve been a finalist twice and that’s really been great, but I’m anxious to see if it’s really going to happen. I’m getting a little anxious now, because I know that 20-year period is getting closer. Once you get to that 20 year period, I think I go into the seniors pool where there are so many great players who played the game. Once you go there, the chances are slim to none.

I have some really good momentum to get into the Hall of Fame, but I’ve seen momentum stopped in its tracks. I don’t think there’s much that I can do.

On our radio show, we’ve interviewed a lot of the Pro Football Hall of Fame writers. And I don’t think we’ve interviewed anyone who said they haven’t voted for me. We also know it’s not just cut and dry. There are a ton of guys who deserve to be in and aren’t in. I may end up in that category and I won’t be the first.

I know what I did in this league. I have great relationships and friendships. I have a great relationship with the team, the organization, Mr. Bowlen, his family and all the teammates and coaches I’ve played with. That’s all I really need.

I have some great memories from that time of my life. It was special period of my life, those 11 years in the NFL. I look back at those years with great pride; I can’t think of many negatives.

I know guys who are kind of bitter with the NFL and with their former team and how things played out. I just can’t understand that because I think so many people would die to do what we were given a chance to do. To run out of that tunnel and play the game that we love and grew up playing. To have that opportunity, to be able to look back , that is special. I just can’t see how anybody can look back on that time and be disappointed, regardless of it turned out. 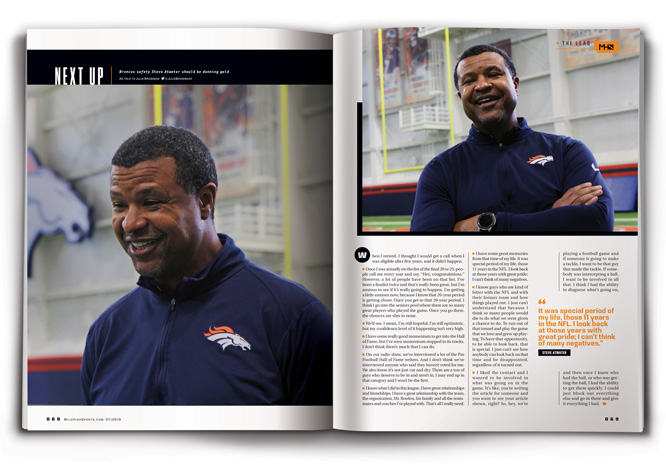 How can such a nice guy hit so hard?

I liked the contact and I wanted to be involved in what was going on in the game. It’s like, you’re writing the article for someone and you want to see your article shown, right? So, hey, we’re playing a football game and if someone is going to make a tackle, I want to be that guy that made the tackle. If somebody was intercepting a ball, I want to be involved in all that. I think I had the ability to diagnose what’s going on, and then once I knew who had the ball, or who was getting the ball, I had the ability to get there quickly. I could just block out everything else and go in there and give it everything I had.

I like working in radio. Sometimes it’s kind of hard for me because I’m not a guy who likes really being negative. I won’t throw players or coaches under the bus. Even if I wasn’t doing this, and I’ve done interviews from time to time over the years, I wouldn’t throw people under the bus. That’s just not my nature. If I see a guy who doesn’t play well, many times I’ll give the credit to the other person who he is playing against rather than saying he stunk it up. Sometimes a guy just makes a bad play. That’s just a part of football. Hey, I made bad plays, too, every now and then.

You’re a father of four. What is your greatest advice to your kids?

I have four children. I have three boys who are 27, 25 and 23 old. My daughter is 18-years-old. I guess my best advice to them is just the fact of life that nothing is going to go as planned. There are going to be mistakes. Just get out there are make them, and make them quickly so you can learn and grow from those mistakes. Don’t let anything slow you down from what you want to do. Go after it and know there are going to be some naysayers. Just block them out and go forward. Know it’s not going to be easy, but you don’t want easy anyway. Easy is not worth it.

Do current players seek you out to get advice?

I’ll chat with guys when I see them off to themselves. After the game, if I see something that I want to say something to a guy about, I’ll say it. The team has given me leeway to talk to the guys. They know I’m not going to do anything to hurt the team. I’m not going to go in there and say, “Hey, the coach told you to do it this way, but I think you should do it this way.” I’m not going to recommend to a player how to play a certain defense or those types of things. I don’t get into that because I think that would be very confusing for me when I played.

I listen to jazz and to hip hop. I’ll listen to some hardcore rap music. Some people probably wouldn’t like some of the lyrics in some of those songs, but that’s all I listened to to get me hyped up before the games. LL Cool J, Tupac Shakur, Biggie Smalls, you know, those old guys. A lot of these youngsters probably don’t know about them.

These days I would like to see a Lil Wayne or J. Cole concert. The last concert I was at was at the Super Bowl. They were a hip hop group called Migos. My kids knew who they were and listen to some of their music, but I was like, “I didn’t understand a word they are saying!” I normally like music where I can like understand what they’re saying. 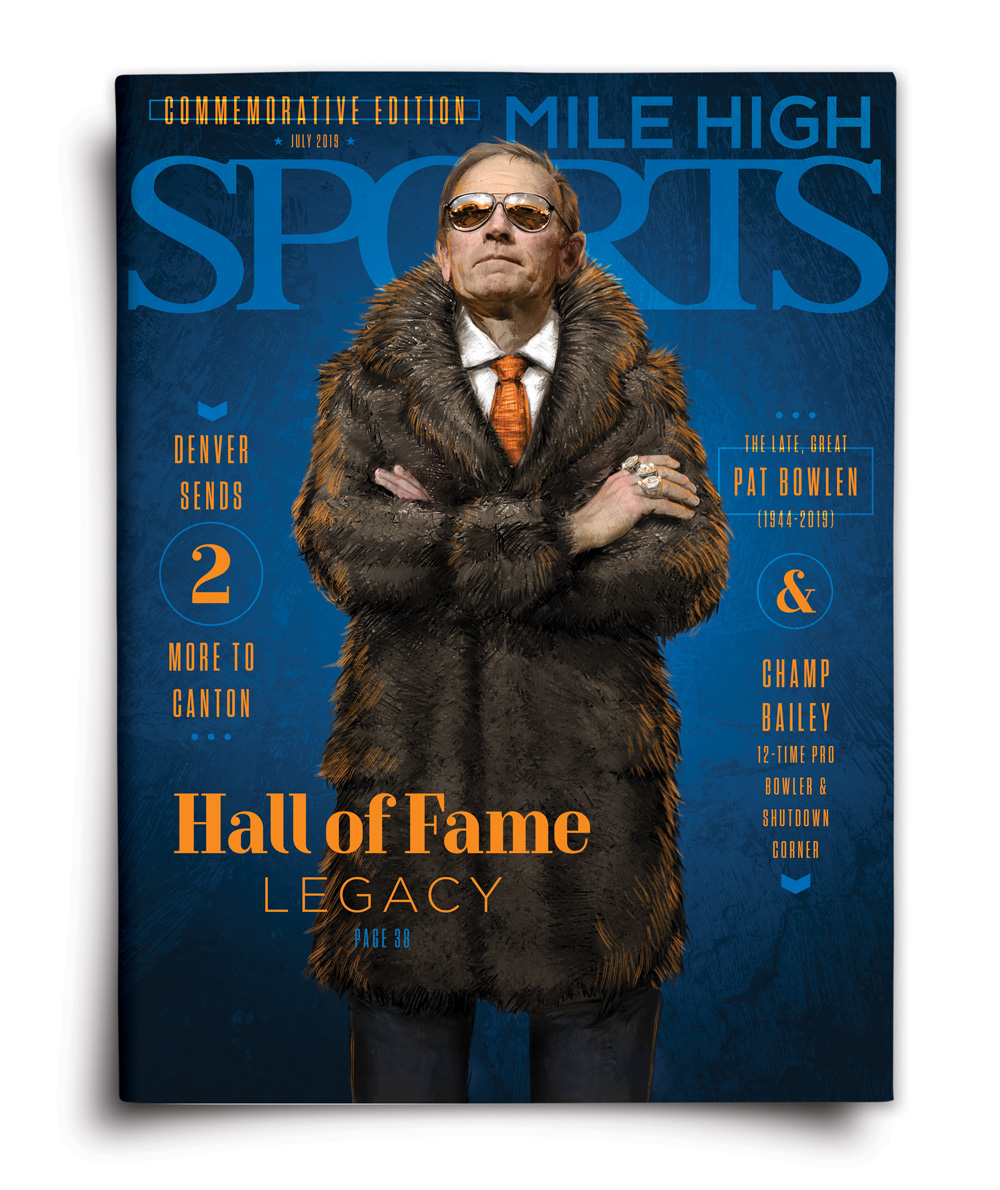