Prognostication is the premier competitive sport of the NFL offseason. League-wide media members, players and coaches alike are taking their biggest “hot takes” and airing them all out for all to see in hopes of winning the biggest worldwide guessing game.

It sounds cynical and, admittedly it is, but it is also the undeniable lifeblood for fans of teams around the globe to inject into their veins and bolster their undying fandom. This is especially true when the team mentioned has had multiple years of underachievement.

When asked on a recent television broadcast by colleague Omar Ruiz, “Who is the most underrated team in the NFL right now?” Jones responded immediately, saying, “For me, it’s the Denver Broncos.” And he then heeded the NFL to, “Stop sleeping on the Denver Broncos.”

Most underrated team in the NFL?

Now, in the midst of prognostication season, this could be another analyst grasping at straws, but a strong case could be made to support this bold claim.

Injuries are hardly unique to the Broncos but they seemed, as well as a few other teams, especially snakebitten when it came to losing key players to significant injuries and the COVID-19 protocol prior to, and during, the 2020 season.

Arguably the most dangerous and dynamic players on each side of the ball were lost early on, with Von Miller suffering a freak ankle injury in training camp and Courtland Sutton suffering a season-ending ACL tear in the second game of the season versus the Pittsburgh Steelers.

Miller brings elite athleticism and bend around the corner, allowing his running mate Bradley Chubb to pressure and terrorize opposing quarterbacks. Chubb had a Pro Bowl bid with 7.5 sacks last season and now, barring another injury, he will be freed up even more with the return of Miller to the starting line-up.

On the other side of the ball, Sutton was ready to pick up where he left off after earning an initial Pro Bowl selection in his sophomore NFL season. It would be easy to surmise the presence of Sutton could have been immensely beneficial to Drew Lock and the cast of quarterbacks who received playing time.

These were only two of the numerous injuries that occurred including starters Mike Purcell, Bryce Callahan, Jurrell Casey, AJ Bouye, and numerous other contributors to varying degrees.

It is also pertinent to point out that the four conference finalists in the 2020 playoffs happened to be amidst the healthiest teams in the entire league. If the football gods are kind, perhaps Denver can find themselves in that rarified air with a chance to really compete at their peak.

Not a coincidence that the 4 conference finalists were among the most healthy teams.

We're seeing this with the NBA playoffs now, too, but so much of who is left standing at the end of the season is just who has the best injury luckhttps://t.co/AdLvmMolSu pic.twitter.com/gfLDcMMjp5

A year older, a year wiser

Via data collected by Andrew Walker of Colts.com, the Denver Broncos have the 7th youngest roster in the entirety of the NFL.

According to rosters on all 32 team websites, the #Colts currently are tied for the eighth-youngest roster in the NFL, with an average age of 24.98.

In the bigger scheme of things, this may not mean much. However, if you consider the ages of many of the starters, especially on the offensive side of the ball, a point can be made that the natural development that comes with tenure could become a positive factor.

Drew Lock, Courtland Sutton, KJ Hamler, Jerry Jeudy, Noah Fant, Dalton Risner, and Lloyd Cushenberry are all 25 years of age or younger and account for more than half of the offensive starters.

With normal offseason programming underway and plans for training camp and preseason games to occur in typical fashion, this young core will receive every opportunity to get the reps and on-field experience they need to take the next step in their progression and prove their mettle.

George Paton and the Broncos front office have put together a murderer’s row of talented players on every layer of their defense. From the defensive line to the secondary and everywhere in between, you would be hard-pressed to point at any position group and call them a weak link on the defensive unit.

Denver only allowed 21 passing touchdowns last season, putting them in a tie for 2nd in the league with the Washington Football Team and the Miami Dolphins. It is an already impressive stat but even more so when you consider the quarterbacks in the AFC West.

On top of that, Denver added the likes of Ronald Darby, Kyle Fuller, and Patrick Surtain ll to their already solid secondary making it arguably one of the deepest defensive groups in the entirety of the NFL.

Even the overlooked interior linebacker group was recently ranked by Pro Football Focus as the fourth-best linebacker unit ahead of the 2021 season. In the article, it is noted that Josey Jewell and Alexander Johnson combined for over one hundred defensive stops and did not surrender more than two touchdowns in coverage.

This unit has the potential to be something special and just adds to the argument James Jones is peddling for Denver.

Whether you buy into the competitive exercise of outlandish prediction and enjoy the challenge of logical hypothesis formulation or you prefer to apply the “wait-and-see” tactic, James Jones is giving the NFL and its fans something to consider that many others are not. And, just maybe, Denver will go from being slept on to becoming a nightmare for their foes. 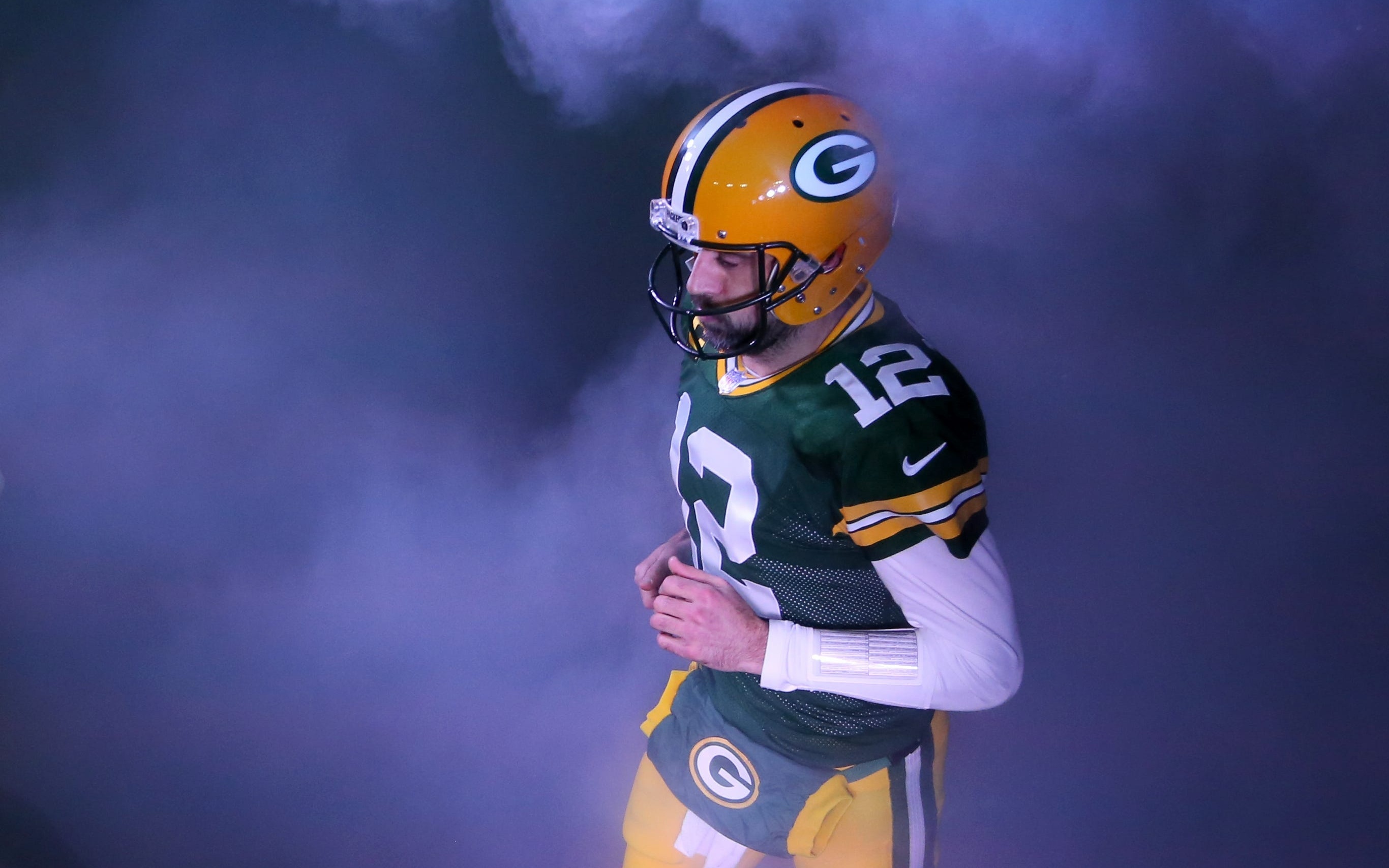