The Broncos and Justin Simmons are a marriage destined to be in Denver.

While the Broncos have a ton of pending free agents (27 in total), without a doubt the one of utmost importance is Justin Simmons.

Simmons, who just finished his fourth year in the NFL, enjoyed a meteoric rise as of late. According to Pro Football Focus, he was the best safety last year, and the 17th-best player in the entire league. In 2019, Simmons enjoyed a career year, picking off four passes, and defending 17 more, which were both career-highs.

Really, it was the perfect time for Simmons to enjoy that rise to stardom, because he’s due a new contract. And, considering the Broncos are in flux at the back end of their defense — trading for A.J. Bouye, likely signaling Chris Harris Jr.’s exit — they’re not letting Simmons walk.

So, what comes next?

The rumor around town is Denver will franchise tag Simmons, and then, as they have multiple times before with John Elway in charge, sign him to a longer-term deal later in the offseason.

With five more days to get a deal done, can Denver?

If not, what does the franchise tag look like for Simmons?

According to ESPN, the tag for safeties in 2020 will be $11.15 million, which would actually be a bit of a steal for a player of the caliber of Simmons. Franchise tags are figured by using the top-5 salaries of players at the position, and then averaging them. Or, the player could be paid 120% of his previous year, but only if it’s more than the tag’s set price.

Why that number would be a steal is due to the market. Back in January, Eddie Jackson signed a deal worth $14.6 million per year to stay with the Chicago Bears. And, by any metric — PFF or the fact that Simmons was a Second-Team All-Pro last year — it’s easy to see Simmons will make at least that much. Maybe more.

Keep in mind two things: Denver only pays him $11.15 million if they get to the season without a new deal and, that likely won’t happen.

Instead, they will do what they’ve done for years. Like with Von Miller, Brandon McManus and Ryan Clady, John Elway has used the franchise tag as a way to ensure he keeps his best players but then re-signs them to a giant extension during the summer.

If Denver doesn’t use this five-day extension in the deadline to re-sign Simmons, expect the franchise tag and then for the young superstar to be inked to a massive deal in a few months time. 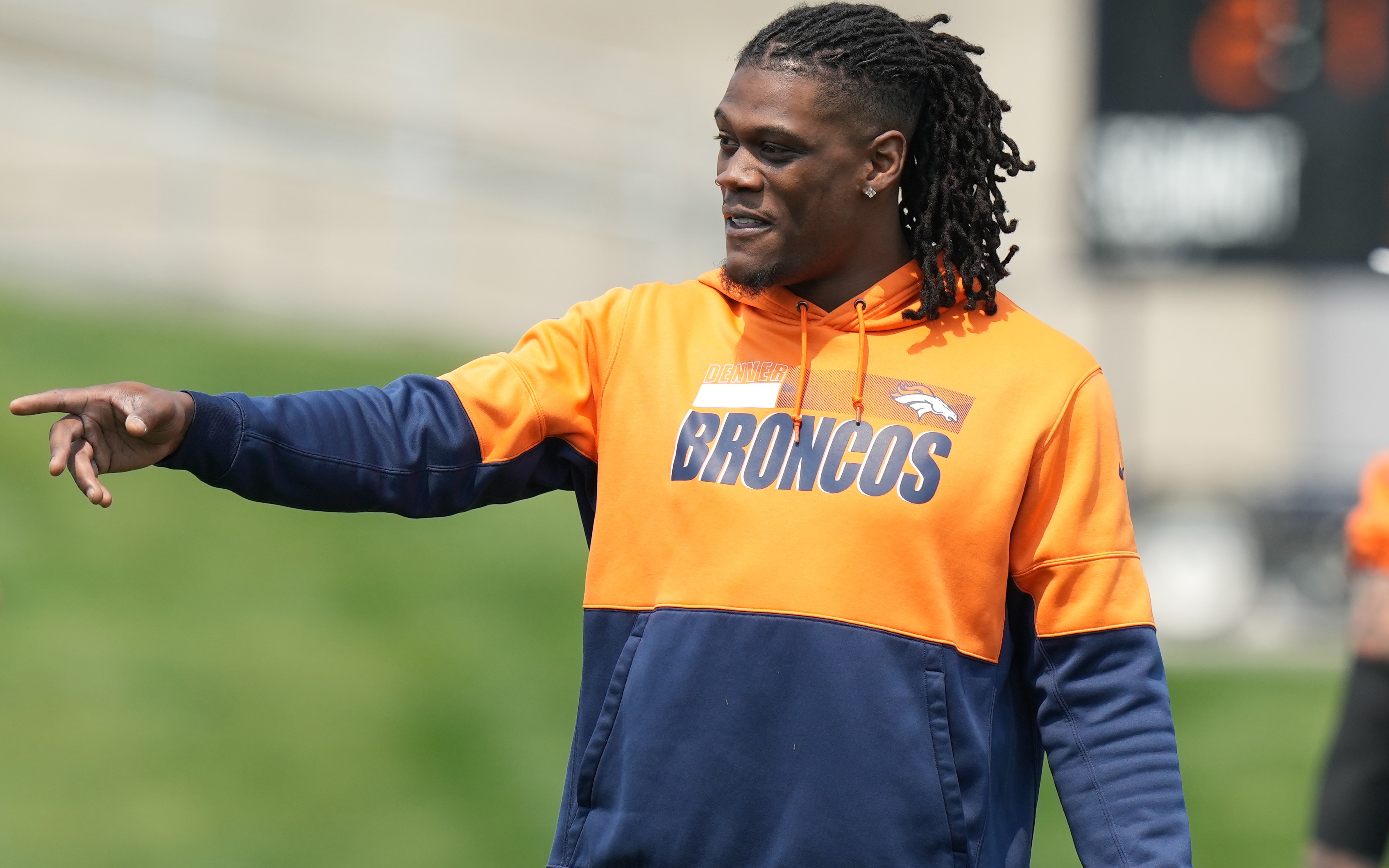