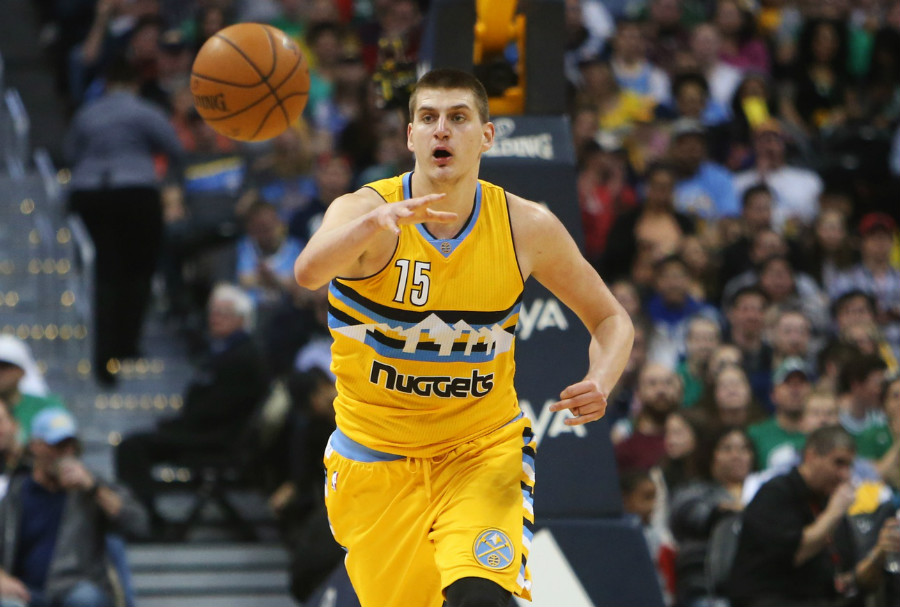 The Denver Nuggets are on the rise in the NBA. A team budding with talent, Denver is hoping that their young core of players can blossom into a formidable group for the foreseeable future of the franchise. Led by Nikola Jokic, the Nuggets crop of players are some of the most promising among other young cores in the game today.

With Jokic as the clear cut cornerstone, the Nuggets are now looking to add and develop players to round out the slew of talent around him. While the players they have on the roster now are strong, it will be essential for Denver to recruit at least one high-profile player to the scene in the near future to add another dimension to the unit.

Whichever way you slice it, Denver’s road to championship contention hinges on the acquisition of an established NBA name or elite college prodigy, something they may have a chance in doing thanks to Jokic’s supreme skill set.

Since the departure of Carmelo Anthony, the Nuggets have failed to attract high-profile free agents; however, the emergence of Jokic as one of the league’s brightest young stars last season has changed some things, Nuggets General Manager Tim Connelly explained recently.

“This offseason, it’s been encouraging,” Connelly told Vic Lombardi of Altitude. “We’ve had a handful of agents reach out to us and say ‘my guy would like to play with Nikola Jokic.’ I think that speaks well to our future, when guys want to play with someone it’s really encouraging.”

This is a huge step forward for the Nuggets franchise. With outside players and prospects willing to potentially buy into what Denver has to offer because of Jokic, the Nuggets’ odds of taking the team to the next level increase significantly.

The Nuggets window of opportunity is beginning to open. With players like Gary Harris and Jamal Murray set to compliment Jokic, the Nuggets are expecting to make the playoffs this coming season and begin their climb towards contention.

However, as stated earlier, for Denver to strengthen their chances at making noise in West, they will need to add an elite name to pair with Jokic and the rest of the core, something the franchise may be looking to do this summer via free agency.

“We will ‘dive’ in for a couple of guys,” Connelly said. “There’s two or three guys that we will be very aggressive with. What we don’t want to do is sign guys just to sign guys, overpay for role players. There are a couple of guys that we think will be difference-makers for us and we’ll make a good pitch to those guys, and if that doesn’t work out, we’ll essentially step back a bit and let the market develop.”

With the Nuggets’ window of opportunity opening wider, it will be essential for the team bring in talent to help compliment Jokic and the other rising stars. If Jokic’s skill set can help lure prime talent, the Nuggets chances of winning in the near future go up.

The Nuggets have done everything right during the rebuild so far, but now it’s time for them to take the next step on the hopeful journey towards a championship.