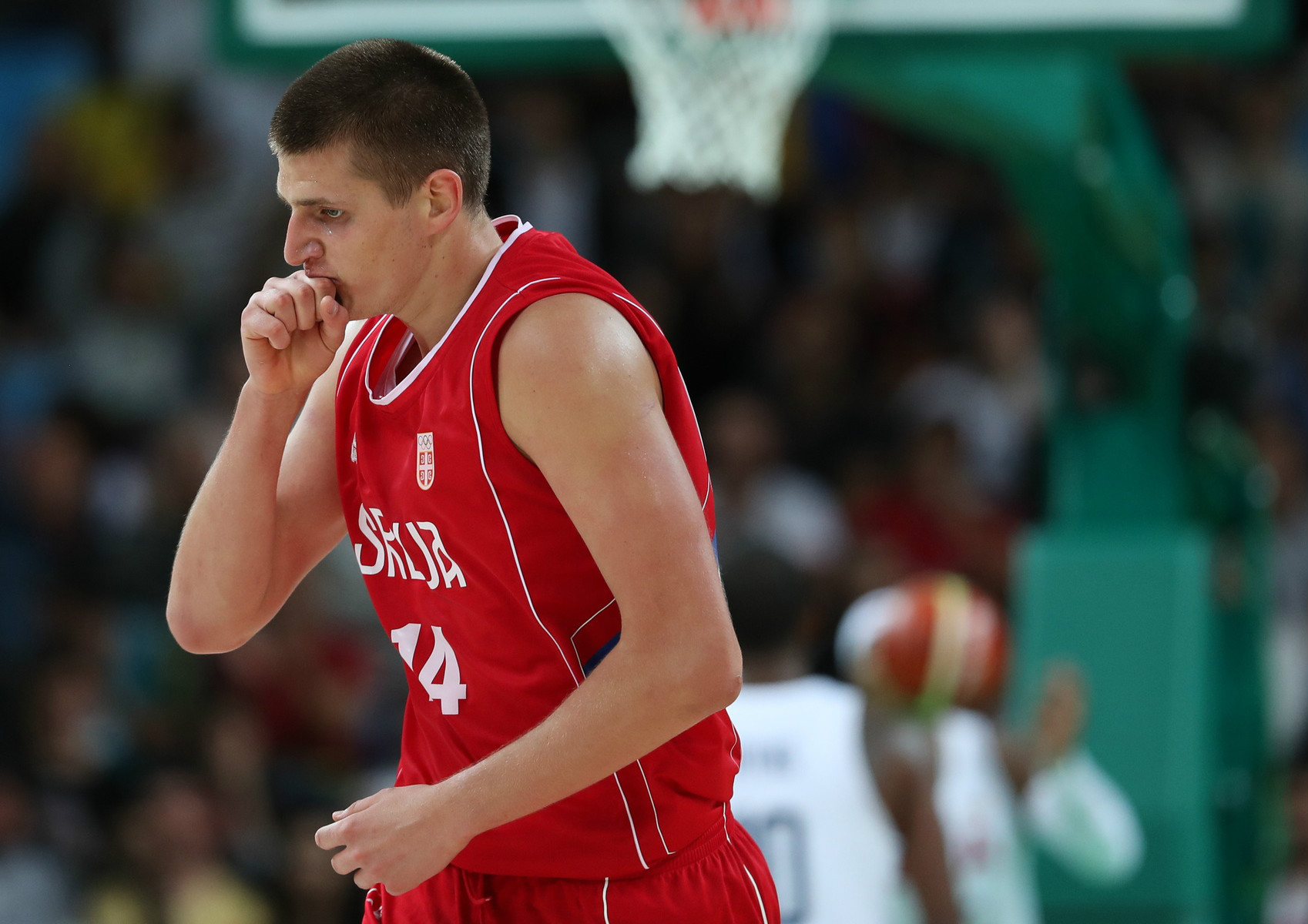 When it comes to international basketball, the United States reigns supreme, and even that might be an understatement.

Heading into he Olympics, nobody asked who was going to win gold. The only question that mattered was who was taking home silver and bronze, and the list started with Spain and France, two teams who have dominated the international stage over the past decade, packed with NBA talent. And if it wasn’t them, then it’d be Australia or Croatia, two up-and-coming programs looking to make a mark on the Olympic stage.

Nobody, though, was talking about little old Serbia, who’s most well-known player was a Nugget most Denverites couldn’t pick out of a lineup, Nikola Jokic.

Well, jokes on us, as Serbia will face off against the United State this Sunday for the gold medal at the 2016 Olympics, and they may actually have a shot.

A week ago today, Jokic and Serbia faced off against the powerhouse Americans, and thanks to a 25-point, six-rebound, three-assit performance from “The Joker,” Serbia didn’t just compete with America, they nearly beat them, falling 94-91.

Jokic, who has garnered much more attention from the (inter)national media over the last week than he ever did during his stellar rookie campaign, has quickly become one of the most interesting players in the Olympics, and he’ll get a chance to cement his legacy in Rio with a victory on Sunday — a victory that would likely go down as the biggest upset in the history of international basketball, if not basketball in general.

For all Nuggets fans, make sure you’re tuning in at 12:45 this Sunday to see Denver’s star center take on America for the gold.