This week, the task becomes much more challenging. Colorado heads back out on the road where they will take on the (#15/#18) Washington State Cougars (6-1, 3-1) on Saturday, October 21st at 8:45pm MT. The game will be broadcast on national television, this time appearing on ESPN2. It is the main course for this Saturday’s #Pac12AfterDark offering.

The Buffs defense must improve if they want a chance to come away with a win in Pullman. Over their last two games, CU has allowed their opponents 1,136 total yards. The Buffaloes’ defensive unit has to improve on back-to-back dismal performances. If not, things could get out of hand quickly against Wazzu.

Redshirt-senior quarterback Luke Falk and the Cougars’ offense is dynamic. They boast the third ranked passing attack in the NCAA and are one of the most efficient teams in the country. CU will have to find a way to create pressure on Falk and build off the better pass rush they showed in the second half against the Beavers.

Mat Smith also goes one-on-one with Buffs’ co-offensive coordinator and quarterbacks coach, Brian Lindgren. They get into where redshirt-sophomore Steven Montez is in his development process and what the two are working on. Lindgren also shares his thoughts on where he feels the team is at right now and the mentality they must have the rest of the way.

All this and MUCH more on this episode of No Bull, Just Buffs… 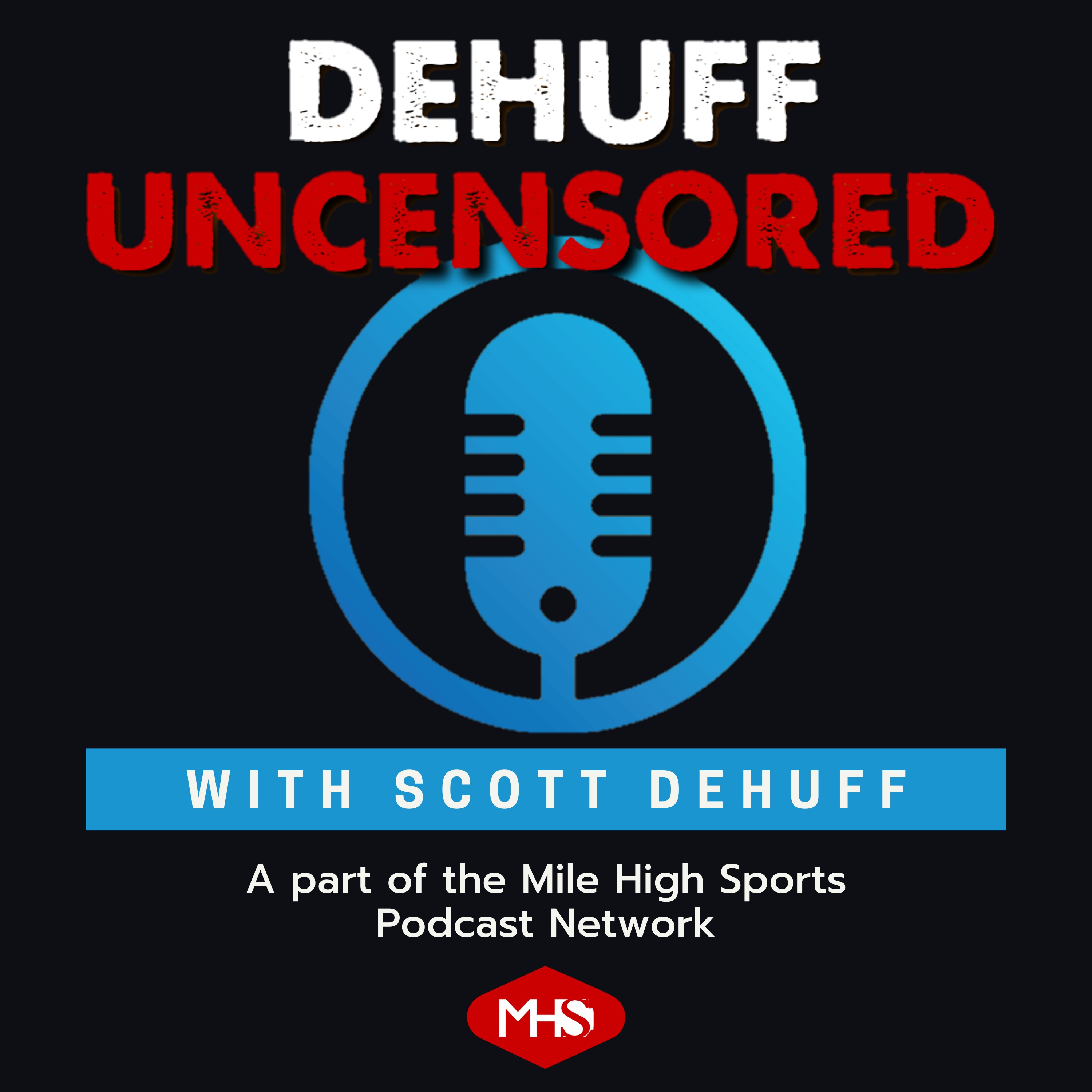 DeHuff has been unleashed on Mile High Sports