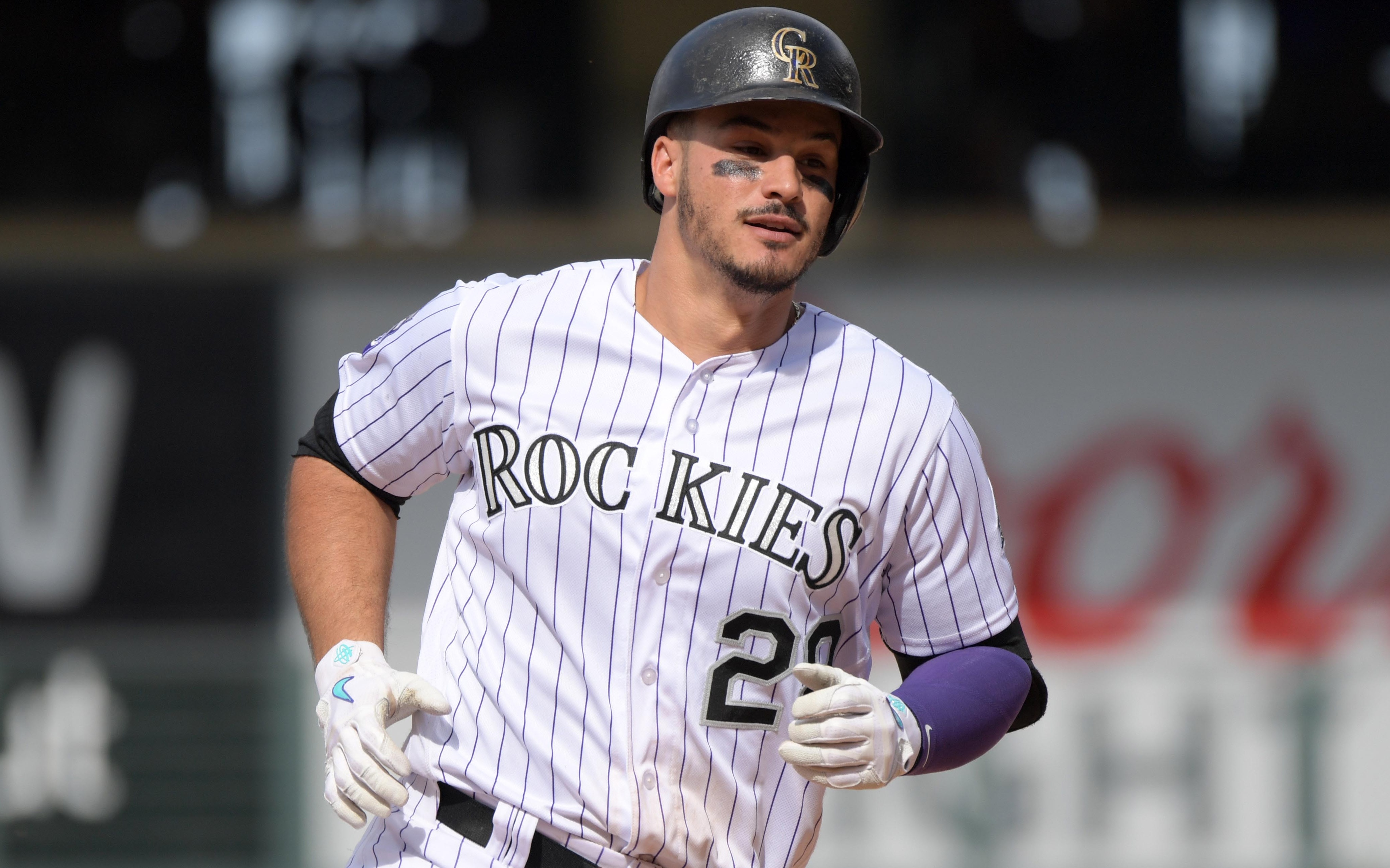 Christian Yelich’s reign over the Colorado Rockies continued Thursday with the announcement of his National League Most Valuable Player award, edging out Nolan Arenado who finished third.

Yelich, traded to the Milwaukee Brewers prior to the season, enjoyed a career renaissance, slashing .326/.402/.598 en route to an NL-leading 7.3 offensive Wins Above Replacement. The outfielders’ batting average, slugging percentage, and OPS all paced the NL as well.

In the Triple Crown race, Yelich fell short by only a pair of home runs and a single RBI. The MVP voting yielded different results though as Yelich amassed 29 first-place votes, a near unanimous selection.

The Brewers made it to the NL Championship Series behind the bat of Yelich, falling to the Los Angeles Dodgers in seven games.

Finishing second was Chicago Cubs’ utility man Javy Baez who registered zero first-place votes. Seeing time at every infield position at least once, the second baseman by trade slashed .290/.326/.554 and led the NL with 111 RBI. On the base paths, Baez snagged 21 stolen bases as well.

Baez’ success came despite the fifth-most strikeouts in the league as the free swinger was able to finally put a full season of hitting together after showing flashes in his first two full seasons.

Surprisingly, the only other first-place vote was cast for New York Mets’ ace Jacob Degrom who was awarded the NL Cy Young yesterday.

The Rockies have now gone without an MVP winner since 1997 when Larry Walker took home the award. Walker is also the only Rockies’ player to earn the honor in the franchise’s 25-year history.