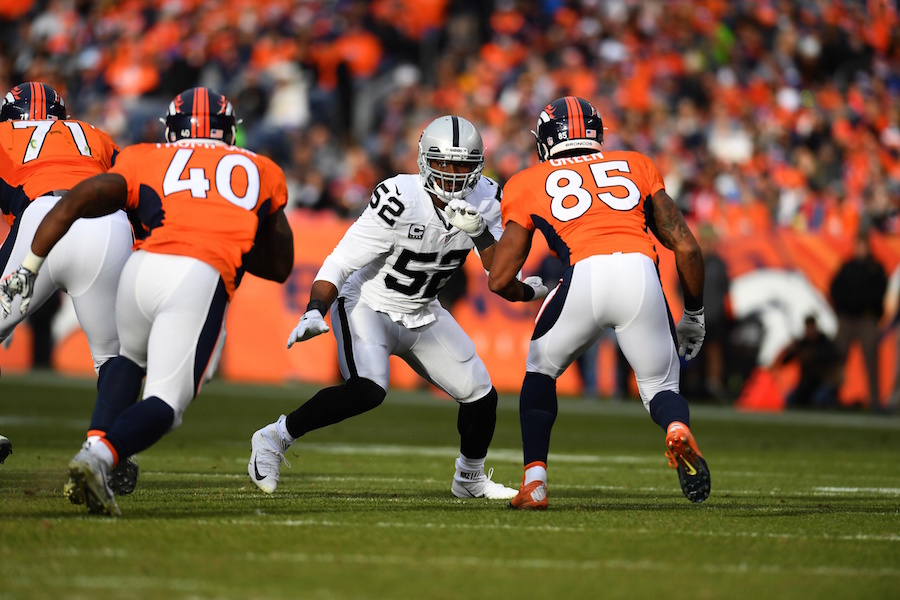 How painful was the Siemian-Lynch quarterback battle?
I’d put it right up there with my second vasectomy.

What will the Broncos record be in 2017?
Broken.

Would you trade for Kyrie Irving?
That’s like asking me if I’d like to go to Hawaii, but not telling me the cost.

How many games will Trevor Siemian last this season?
Given that Khalil Mack is in town in Week 4, I’ll go with 3.5.

How awesome is CSU’s new football stadium?
Only as awesome as the crowd that fills it up.

Did Pablo Mastroeni get a raw deal?
Walt Weiss thinks so.

Are the Rockies going to totally collapse and miss the playoffs?
I don’t care so long as they hit the over.

How many bad draft picks is John Elway allowed?
Who’s going to do anything about it?

Was Greg Holland just a mirage?
If you squint your eyes in the desert he looks just like Huston Street.

Will Von Miller break the single-season record for sacks?
Only if Roger Goodell finally gets his 18-game season.

What happened to the Outlaws in the title game?
Spoiler Alert: They lost.

Has Cargo finally found his groove?
They’ve been calling him Stella in the clubhouse.

Does Garett Bolles seem ready to be a starter?
He holds better than Ty Sambrailo.

Are the Nuggets falling too in love with their young talent?
I hear Tim Connelly has a Gary Harris tramp stamp.

Is Nolan Arenado already the greatest Rockies player of all-time?
Not until they buy him a horse or trade him to Toronto.

How long until the Broncos defense is chirping at the offense again?
Who says they aren’t already?

Will the Buffs make a bowl game again this year?
Probably not one we want to watch.

Who is going to be the Broncos breakout star this year?
Jake Butt’s Twitter mentions.