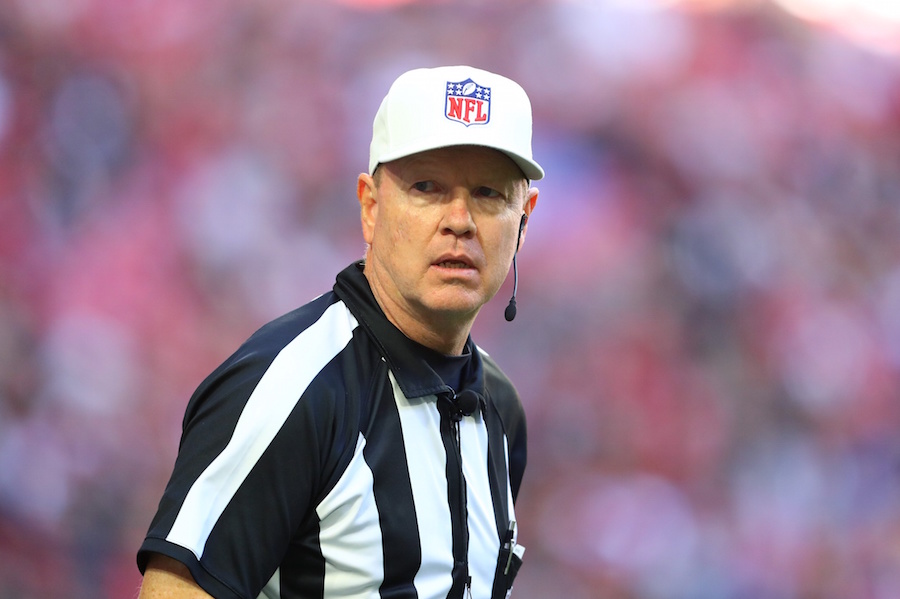 Here’s what you people asked me this week…

Would you have called the fake punt in Buffalo?
The offense looked pretty fake to me, might as well fake the punt too.

Should a fake handshake be a 15-yard penalty?
Only when called by fake referees.

Will the Rockies make the playoffs?
Based on attendance at Coors Field this week, does it matter?

Is Kenneth Faried really a starter?
Sure. On the Sacramento Kings.

Would you have liked to see Carmelo Anthony back in Denver?
Those kinds of reunions are reserved for the Avalanche.

After watching the Avs through the preseason, do you think they’ll be better than last year?
They were 6-0-0 in the preseason last year. How’d that work out?

Catch you people next week. If I feel like it. And this doesn’t break the internet.