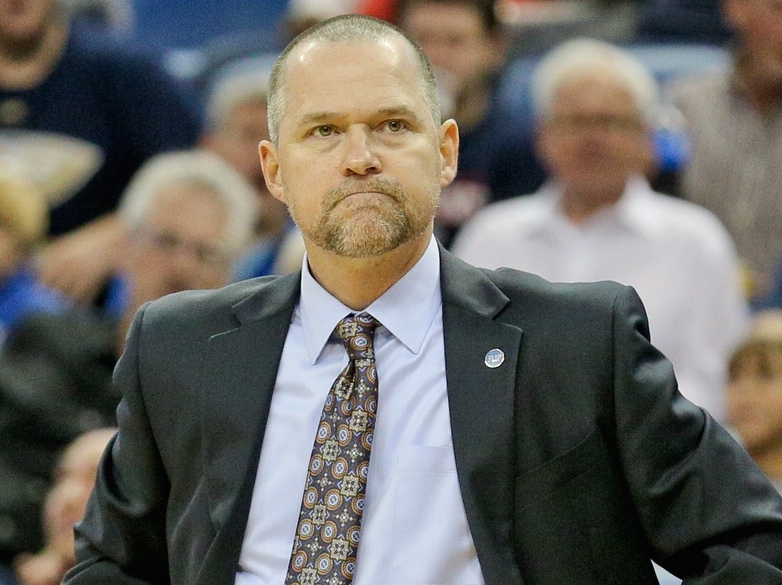 First, the good news: fans who feared the 2015-16 Nuggets were destined for disaster, you can officially climb down from the ledge. The team is a very respectable 6-5 after Tuesday night’s win over the Pelicans. The Nuggets sit in the (just barely) top half of the Western Conference; have won four of their last five; have five players averaging double-digits in points-per-game; and, based on the eyeball test, appear to be gelling under new coach Mike Malone.

The Nuggets’ next nine-game stretch — which will take them to the quarter-season mark — features just one opponent with a losing record. The beatable opponents enjoy home-court advantage, and the Nuggets’ own home-field advantage could be snuffed out by three juggernauts: the San Antonio Spurs, LA Clippers and Golden State Warriors.

The Nuggets face a tough stretch ahead, and could realistically reach the 20-game mark anywhere between 8-12 and 12-8. Which of these games are truly winnable? I’ve analyzed each matchup based on statistics, scheduling and old-fashioned unscientific guesswork.