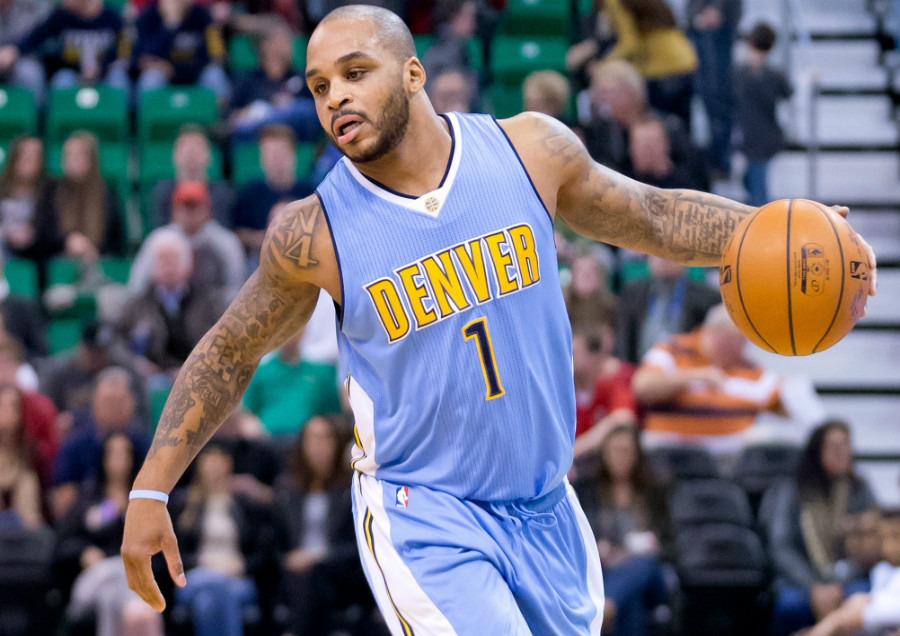 Chris Dempsey of The Denver Post reported Monday that Denver Nuggets point guard, Jameer Nelson, suffered a setback in his recovery from a left wrist sprain.

#Nuggets G Jameer Nelson (wrist) has experienced a setback and is doubtful to play tonight vs. Raptors. He’d played in the last two games.

Nelson is listed as doubtful for tonight’s game against the Toronto Raptors.

Dempsey later reported that Nelson is listed as day-to-day while he and the team determine if an extended absence is necessary.

Nelson played in each of the Nuggets two previous games; however, he is now faced with more time on the bench after aggravating the injury.

With Nelson out, the Nuggets will use shooting guard, Randy Foye, as the teams’ backup to Emmanel Mudiay.

Sean Kilpatrick will also likely see a spike in minutes while Nelson recovers from injury.

Nelson is averaging 7.9 points per game and 5 assists per game. While his numbers do not jump off the stat sheet, Nelson helps mold the Nuggets young core of guards and brings a veteran presence to a young Nuggets team.