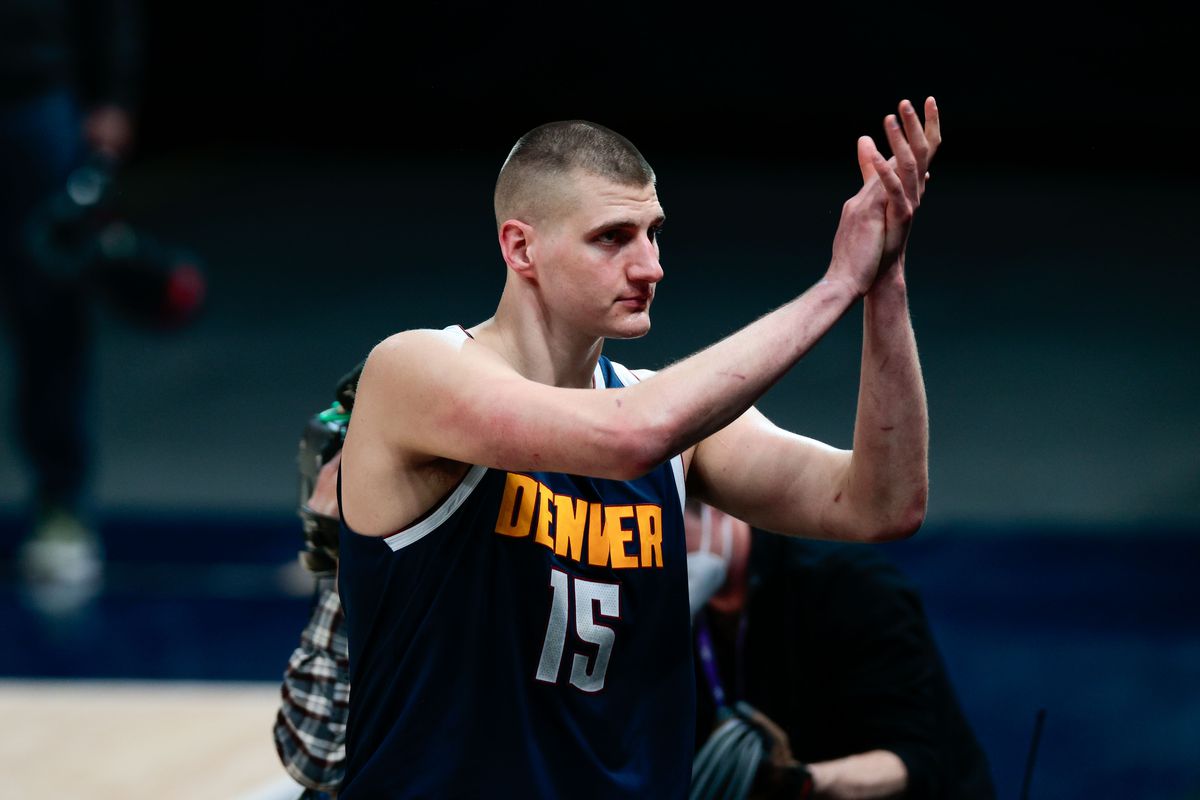 The Nuggets pull out a close one as they beat the Pelicans 114-112 behind Nikola Jokić’s 32 points and Michael Porter Jr’s 28 points. They are now 7-1 since Jamal Murray went down with an injury and have stepped it up on both ends of the floor.

The game unnecessarily came down to the wire with 3 minutes left in the fourth quarter after the Nuggets allowed the Pelicans to go on a 10-1 run. Denver led by as many as 13 points in the quarter but let New Orleans get within two points with 9 seconds left in regulation. Jokić came up with the game winning block on Zion Williamson, who finished with 21 points, to seal the game.

At the end of the day, though, all that matters is winning and that’s what Denver has been able to do with the top MVP candidate who has led the Nuggets to winning 7 of their last 8 games and 15 of the last 18 games, They’re 41-21 on the season.

“I think Joke has everything an MVP is supposed to be,” Paul Millsap said. “He’s the epitome of that with his play and how he has led us this whole year. We’re one of the top teams within the last few months and he should get credit for that.”

There is always room for improvement and with 10 games left in the regular season, the Nuggets have a lot of work to do. Head coach Michael Malone wasn’t pleased with his teams’ defense and uncharacteristic 8 turnovers in the fourth, 6 in the last 2 minutes.

“I’m all for being in a giving mood but lets not give this game away,” was Michael Malone’s exact thoughts when he saw his team blow a 9-point lead with 2 minutes left to go.

Malone didn’t want to make any excuses for the sloppy play down the stretch but he did say extended minutes with limited rest played a role in Jokić’s three turnovers in the fourth, one that almost cost them the game.

“We held onto the win which is great,” Malone said. “I didn’t like the last 3 minutes but Nikola, when has he ever made plays like that? I think he’s second in the league in minutes played. He’s physically and mentally exhausted.”

Jokić admitted to being tired but said if you’re not tired at this point of the season something is wrong.

“Being tired at this point of the year is normal,” Jokić said. “If someone is not tired, it’s not good. Something is wrong.”

Facundo Campazzo put up career-high numbers with 19 points on 6 of 9 shooting from the field and 3 of 6 shooting from three and 10 assists. It was both his highest scoring game and double-double in his NBA career.

“That’s what we expect from Facu,” Millsap said. “We know his track record. We know what he can do and what he’s capable of doing. It’s all about comfortability and it seems like he’s more comfortable out there.”

With Murray, Will Barton, and Monté Morris out, everyone has had to step up in different ways. Porter has been playing his best basketball but he also had an injury scare after rolling his ankle.

Denver got off to a 15-4 start led by Aaron Gordon’s 8 early points. New Orleans called a timeout and then went on a 10-2 run with 5:34 left in the first. The Nuggets put together a 9-0 run, scoring 13 fast break points and forcing 6 turnovers on the Pelicans in the quarter to take a 35-25 lead. Jokić scored 11 points in the quarter.

The Nuggets extended their lead to 14 points with 9:51 left in the second quarter shooting 65 percent from the field. Their offense then went stagnant, missing 6 straight shot attempts and allowing the Pelicans to go on an 11-2 run to get within 5 points. Denver regrouped and forced 9 more turnovers leading to easy baskets and a 60-51 lead at the half. Porter had 10 points in the second quarter and Jokić had 15 points, 5 rebounds and 4 assists in the first half.

Third quarter, the Pelicans kept things close as they went on a 10-5 run to get within 4 but Jokić had other plans and scored 16 points in the quarter on 6 of 9 shooting. Denver led 87-78 after three.

New Orleans then went on a 10-1 run the last 2 minutes and 20 seconds to get within 4 points. Campazzo then got fouled and went to the free throw line. He made them both. The Pelicans scored and then Jokić inbounded it to Campazzo who assisted on a Porter bucket to record his first double double of the season with 19 points and 10 assists. Ingram responded with a three-pointer to get within two points with 9 seconds left. Nuggets led 114-112 and then Jokić turned it over but made up for it on the other end as he blocked Willamson who attempted to tie it. The Nuggets pulled out the nail biter 114-112.

The Nuggets have the sixth best record in the NBA and are currently fourth in the Western Conference standings. They face Toronto at home on Thursday before hitting the road to play the Clippers and Lakers.