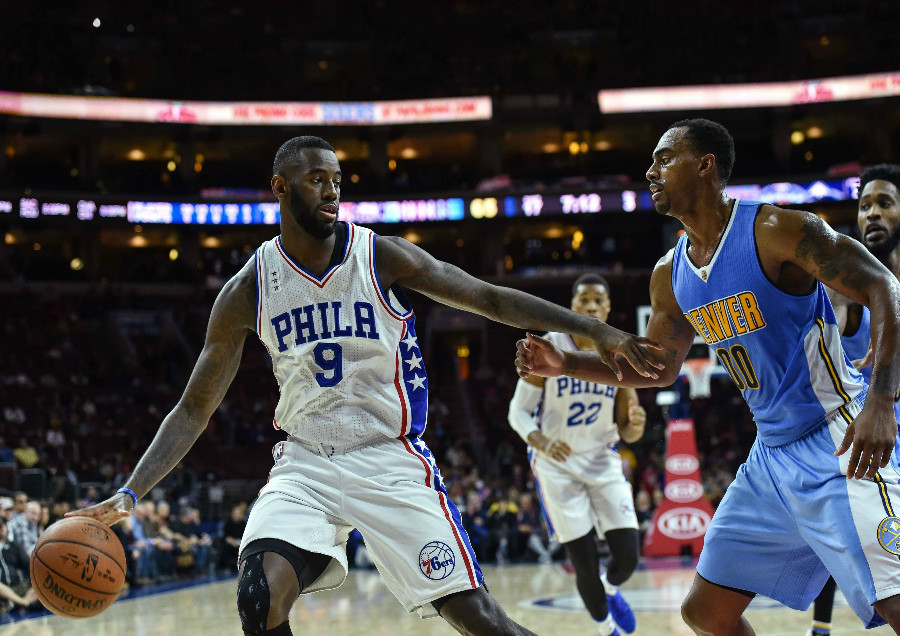 After being waived by the Philadelphia 76ers, forward JaKarr Sampson has found a new home with the Denver Nuggets.

Reports confirm that it is a two-year deal with the second being non-guaranteed.

Sampson averaged 5.2 points and 2.4 rebounds in 121 games played with Philadelphia over the course of two and a half years.

Sampson is a nice grab by the Nuggets as their starting forward, Danilo Gallinari, has a major cut on his hand that may be limiting his ability.

While he is listed as a guard, Sampson has shown he can play both the guard and forward position effectively.

If you haven’t caught much of the 76ers this season, which many of you probably have not, here’s some of Sampson’s best highlights from the season: