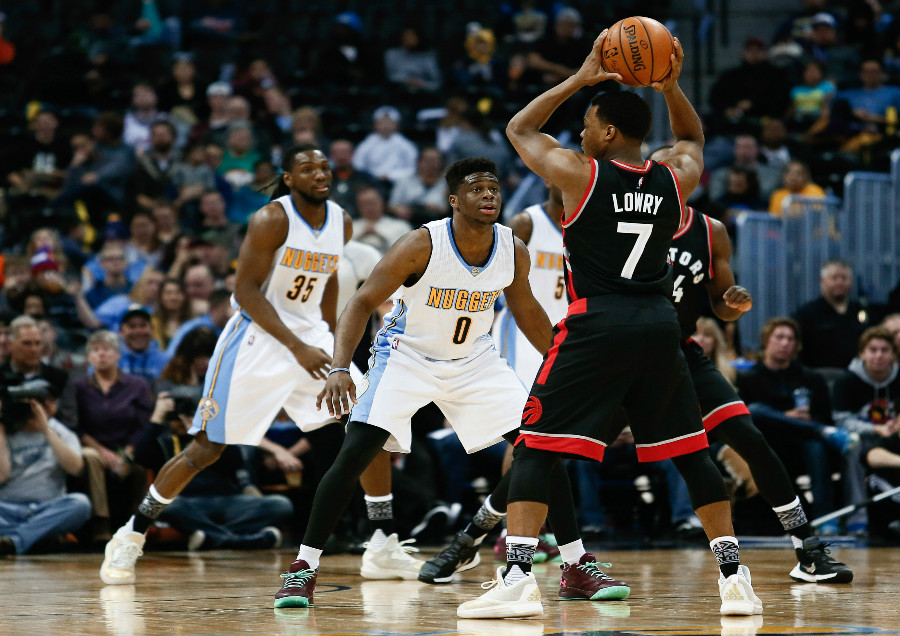 Here is a breakdown of the game:

The Nuggets came out playing hard. Nikola Jokic put the team on his back accounting for Denver’s first 11 points.

The Nuggets managed to put up 28 points in the first but allowed their opponent to do the same.

The Raptors and Nuggets traded shots in the first, and after one, the score was knotted up at 28 a piece.

The Nuggets picked up where they left off in the second. The second quarter consisted of a ton of great ball movement that left Toronto dazed and confused.

The Nuggs ball movement led to open shots and great scoring opportunities; however, the Nuggets continued to struggle with turnovers and were somewhat laxed at the defensive end.

The Nuggets came out slow to start the third but tuned it on after a couple possessions.

The two teams played each other well to start the quarter, but the Nuggets pulled away at the end to give Denver a double-digit lead heading into the fourth.

The Nuggets thrashed the Raptors defense, and built themselves a comfortable lead heading into the fourth.

The fourth quarter consisted of total domination on the Nuggets end.

They dominated both ends of the floor and snapped the Raptors 11-game win streak.